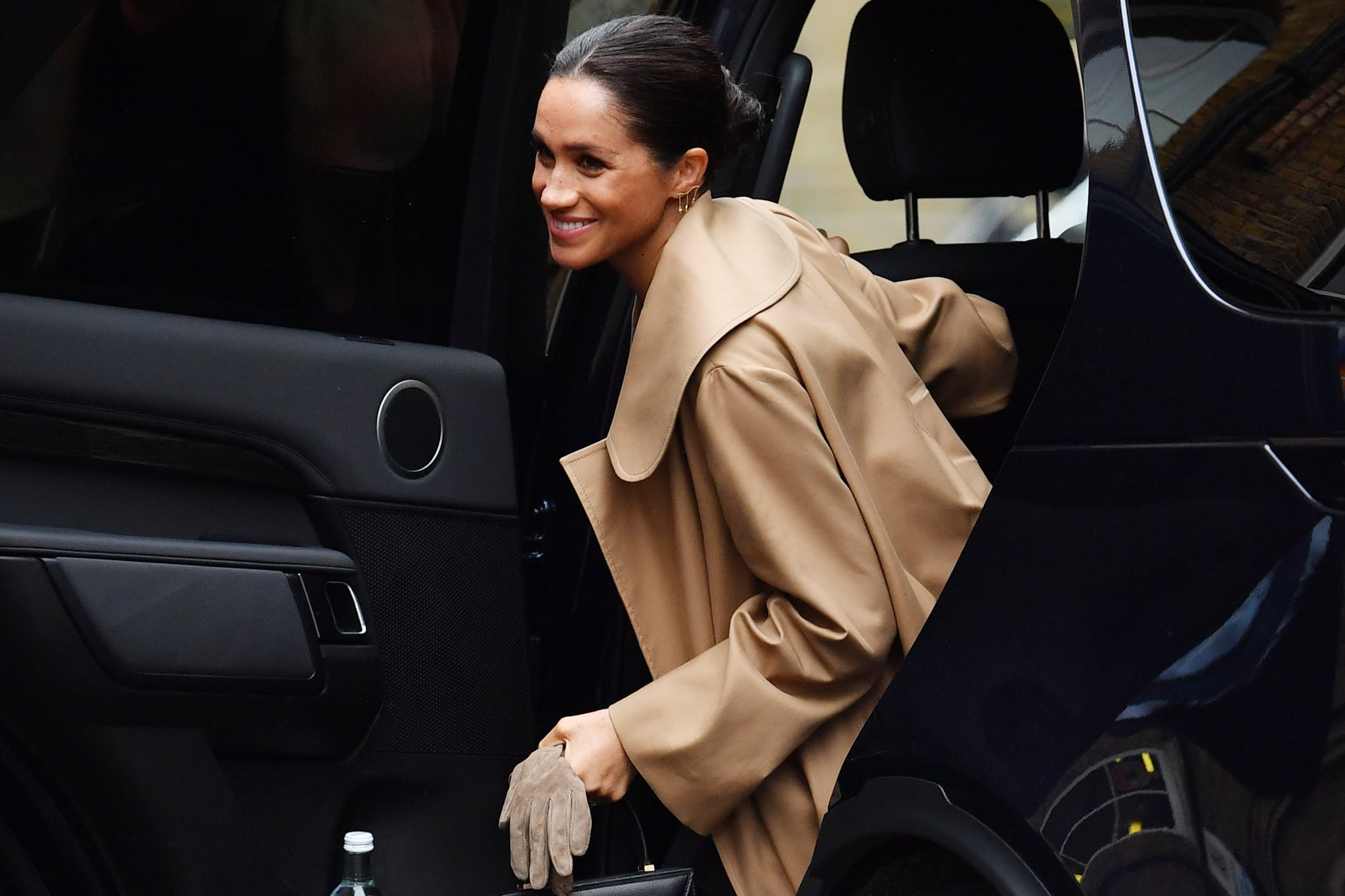 The Duke and Duchess of Sussex are expecting their first child in late April, and everyone has royal baby fever all over again. For the past several months, tons of speculation has swirled, from the baby's potential name to its titles and even its citizenship status. While some of these have already been answered, one of the big questions yet to be confirmed is where Meghan will give birth to her and Prince Harry's child.

For security reasons, obviously, the location of the royal birth is not typically announced in advance. Though the upcoming baby's first cousins — Prince George, Princess Charlotte, and Prince Louis — were born at St. Mary's Hospital in London, it seems like Meghan and Harry might be taking a different route for the birth of their newborn.

According to Us Weekly, the couple is "likely" to welcome their first child at a London wellness center. The duchess has reportedly been working with a doula during her pregnancy and "is focused on calm and positive energy around the birth." Meghan and Harry were recently spotted visiting the wellness store, Ilapothecary, which is known for "providing women with the best all natural, organic skincare products" and offers a variety of treatments, including massages and energy healing.

Though Meghan likely won't give birth at the same hospital as Kate Middleton and Princess Diana did, she is expected to make a royal debut with Harry and their baby. We can't wait to meet baby Sussex!