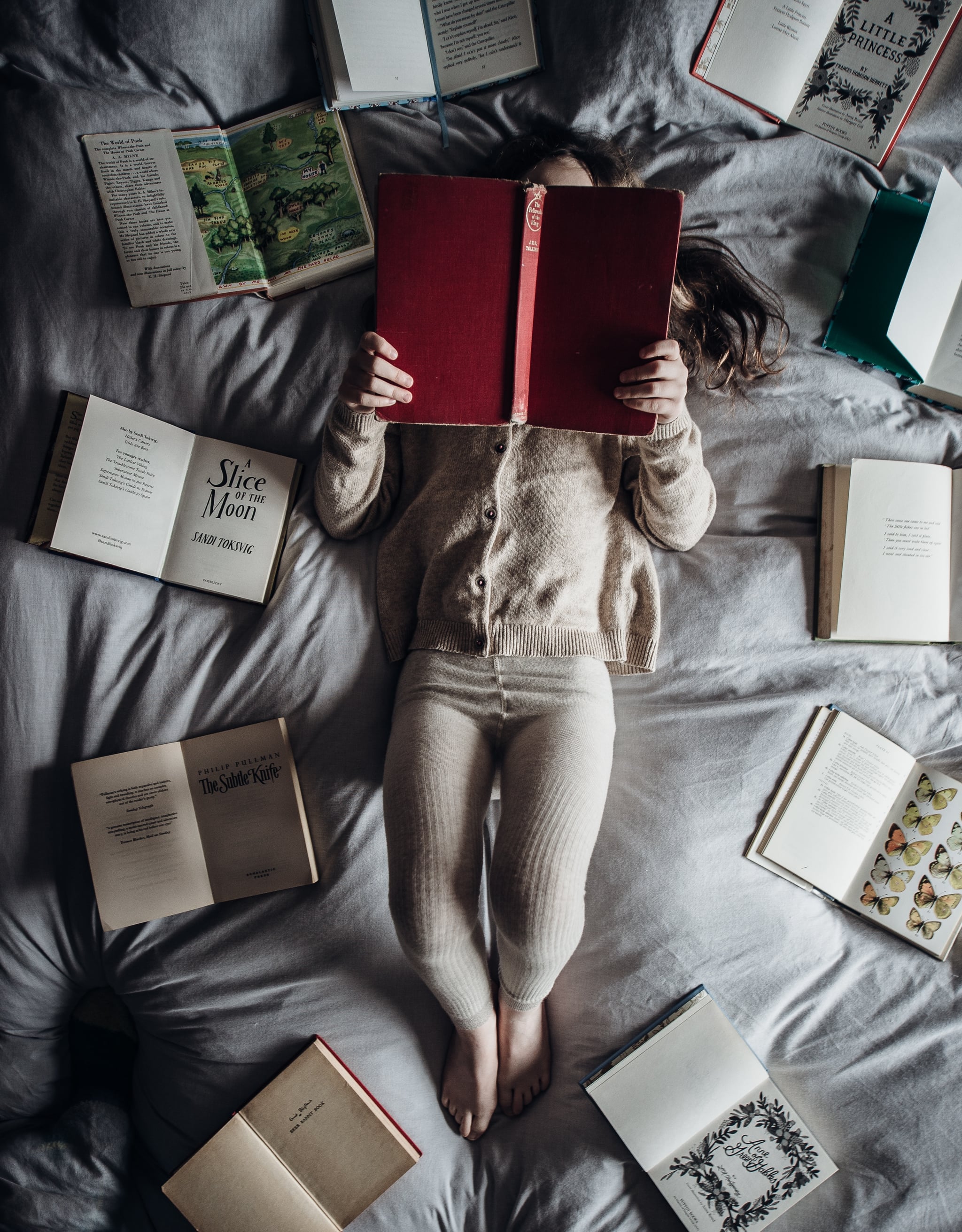 Teaching your kids things like how to read, write, and understand words doesn't have to be boring! You can use things like idioms, which are groups of words that come together and establish a new meaning different from the definition of the individual words. For example, your kids will probably love learning that "a piece of cake" doesn't actually mean a piece of cake but rather when something is easy to do. Plus, they'll probably enjoy spreading the word to their friends at school. Check out some of the best idioms to practice with your kids to help ignite their interest in learning.

Related:
This Kid's Answer to an Alphabet Riddle Is So Profound, We Don't Have the Heart to Correct Him
Image Source: Unsplash / Annie Spratt
Little KidsParentingEducationHomework