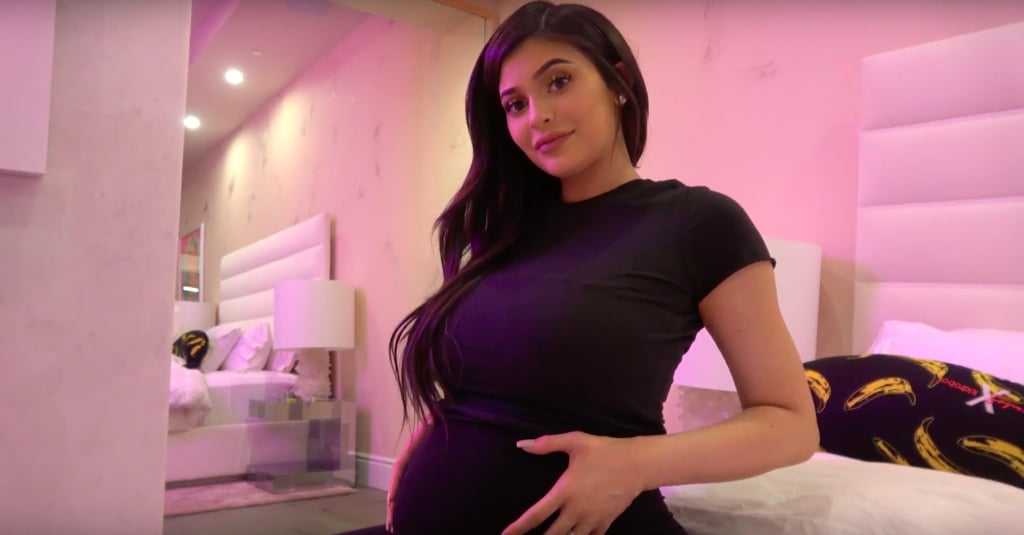 In February, Kylie Jenner confirmed that she had given birth to a baby girl after keeping her entire pregnancy under wraps through the release of a video dedicated to her daughter with Travis Scott. Since then, the 20-year-old has started to give sneak peeks at her life as a new mom to her girl, Stormi Webster, on social media. Although we know a few details about her pregnancy from the video and have seen what Stormi looks like, Kylie revealed more about her "perfect" pregnancy, including her biggest craving, in a Twitter Q&A she had on March 11.

Eggos!!! I never liked them before i was pregnant & haven’t had one since i had her. so strange! Lol https://t.co/uCeljtsMP0

Read ahead to see what else she revealed about her journey and which sister she told first about her pregnancy.

Related:
Kylie Jenner's Reason For Hiding Her Pregnancy Will Make Every Mom in the Room Applaud
Previous Next Start Slideshow
Kylie JennerCelebrity PregnanciesTwitterStormi Webster
Around The Web

Fall Fashion
Emily Ratajkowski Is the Essence of Sexy, Bold Maternity Style in This Cutout Dress
by Sarah Wasilak 4 days ago