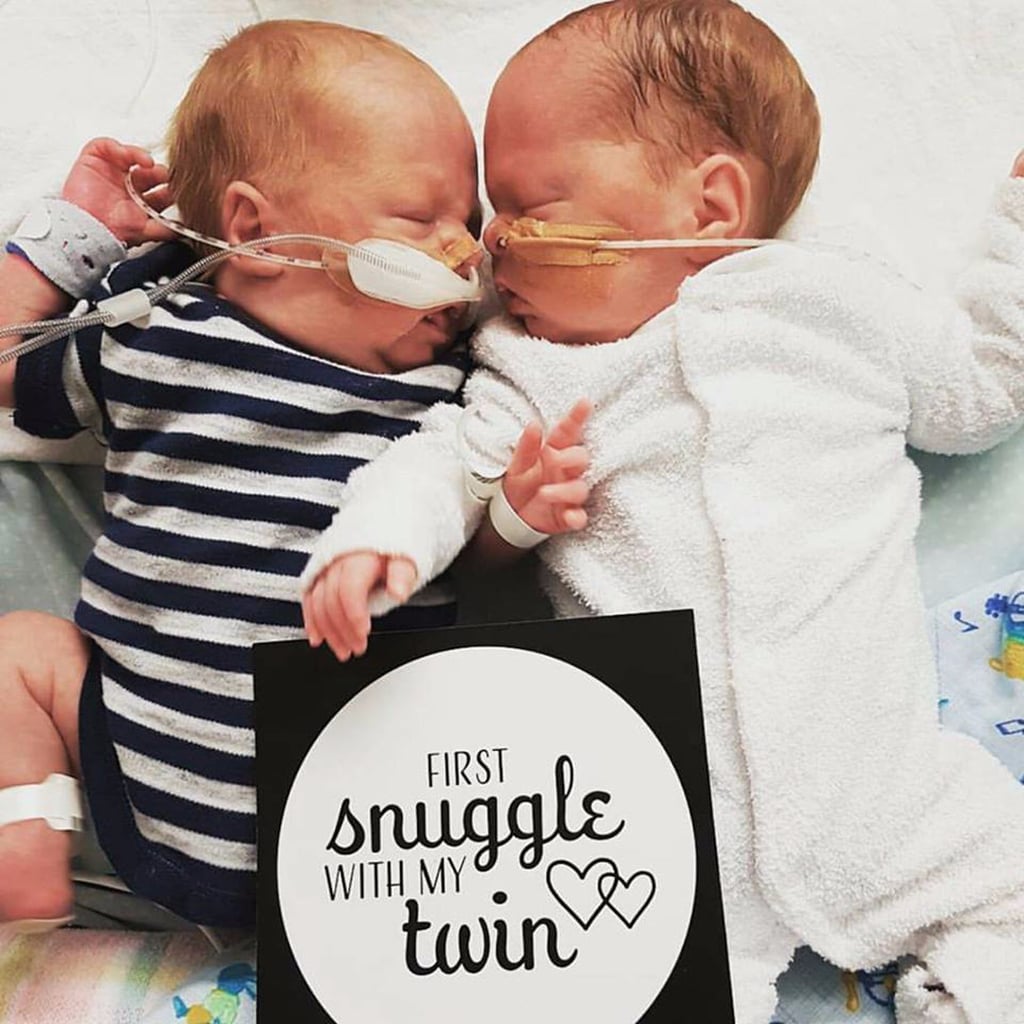 Every baby's major milestones are cause for celebration, but when your newborn is a preemie, all firsts — even the ones that may seem minor to some — definitely aren't taken for granted.

Amy Purling understands the unparalleled emotions that come with seeing your premature baby thrive. After giving birth to baby James 10 weeks early and watching him fight for his life during a five-week stay in the neonatal intensive care unit, Amy made a point of marking each special moment. When her "miracle baby" was strong enough to be placed on Amy's chest, a nurse took a photo and printed it in honor of the major occasion.

From there, Amy began journaling each time her baby was able to do anything new, from the first time he opened his eyes to his first suck on a pacifier. This helped her to come up with the idea for Miracle Mumma, milestone cards she created specifically for parents of premature babies to celebrate the incredible milestones in their baby's life — everything from breathing unassisted to having feeding tubes removed.

Amy hopes that her cards not only help parents capture precious memories during such a difficult time but also give them support and show them that they aren't alone in their journey. Scroll through to see some of the adorable cards in action.