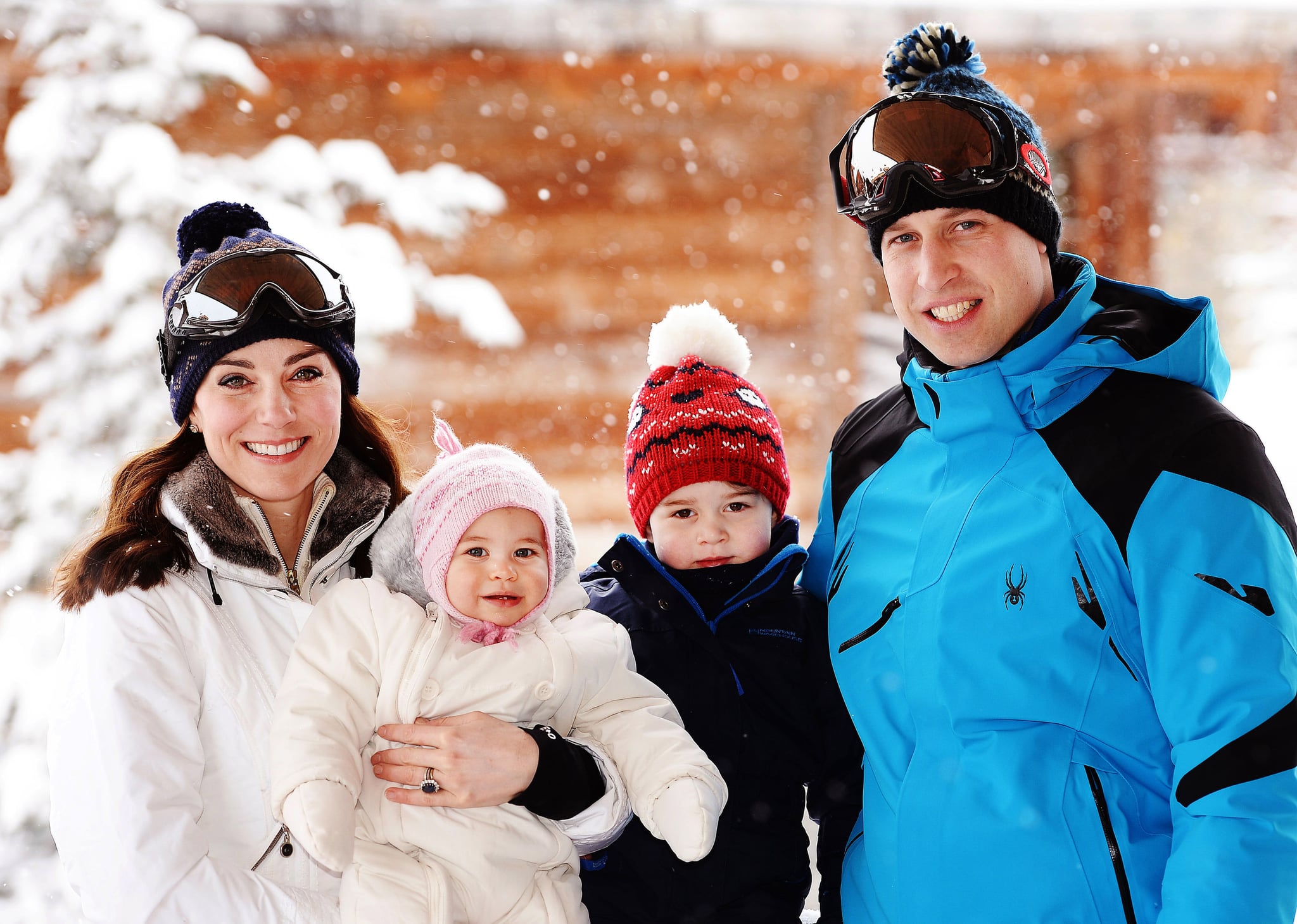 Even if you can't imagine having anything to cry over when you're a member of the royal family, the Duke of Cambridge and his wife, Duchess of Cambridge Kate Middleton, have had to soothe their fair share of tears between their two kiddos.

During the launch of the royal family's new mental health charity, Heads Together, Prince William shared that although Princess Charlotte wasn't much of a crier, he had a secret for getting his first-born son, Prince George, to calm down when he was a baby.

The simple trick is one used by parents around the world: turning on the faucet. Although George is now 2 years old, the sound of running water would comfort him during times of distress throughout his first few months. It's refreshing to know that these royal parents take advantage of some of the same relatable tricks as many other new moms and dads!