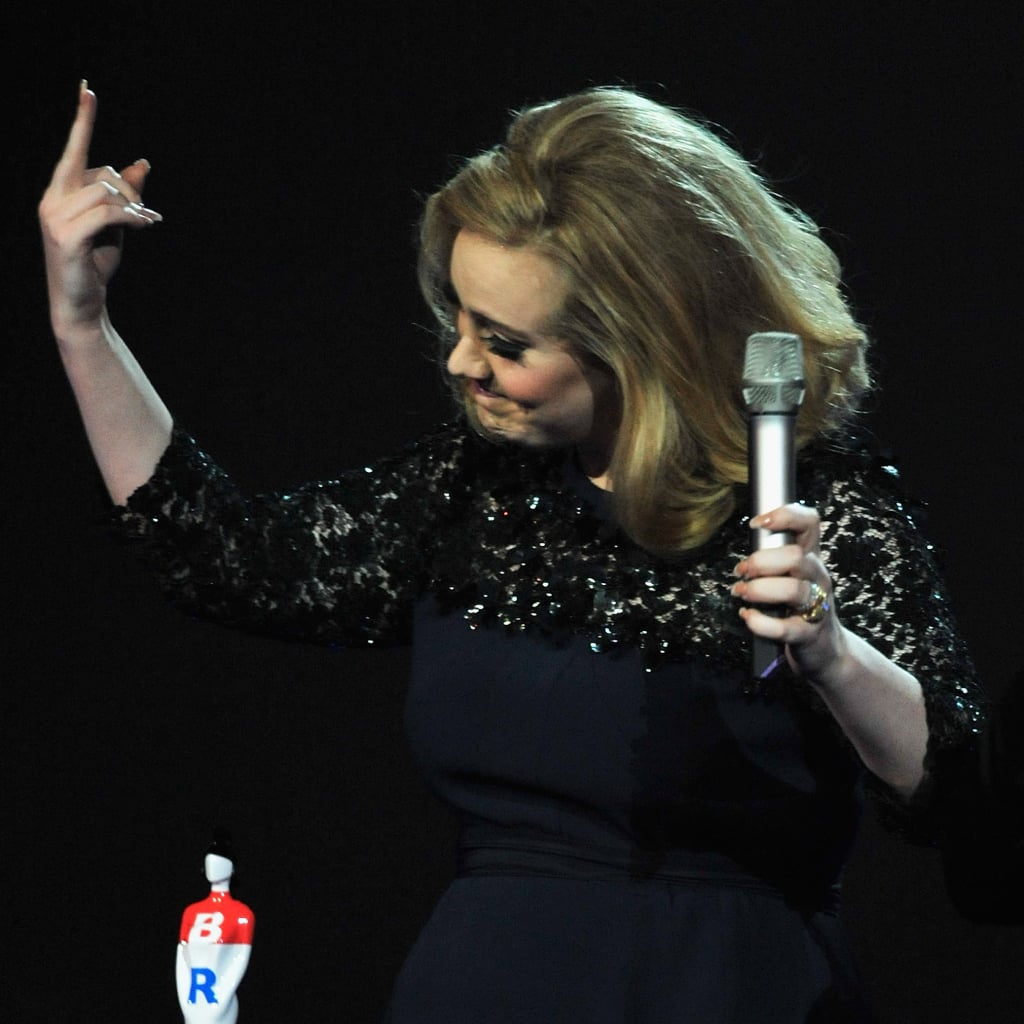 7 Reasons Moms Who Swear Are the BEST F*cking Moms

It's often considered a faux pas to curse in front of your children, but Sarah Hosseini of YourTango is here to explain why moms who curse are actually the sh*t.

"We were writing two-letter sounds in writing the other day. Like -Ch, -Sh, -Ph and -Ck. The worksheet had -U-C-K, and the children were instructed to write a letter in front of -UCK to make a word."

"Uh huh," I listened, smiling politely at my daughter's kindergarten teacher. I knew what was coming next, and so do you, dear reader.

The teacher went on. "So, your daughter said, 'You know if you put an 'F' in front...' and I quickly interjected and said, 'Wellllllll, we're not going to do that.'"

My reaction was elation. I write profanely for like, a living. I almost had tears running down my face.

"I know. I thought that, too!" said the teacher, laughing.

"OK, but for real, I'll teach her NOT to write swear words."

I know the "normal" reaction is to freak out that my five-year old daughter was about to spell "F*CK" in kindergarten class. But I don't view swear words as taboo.

I'm not trying to be edgy or cool; I just love swearing. I've loved it since I studied it in my college linguistics class. (Yes, linguists study ALL aspects of language, including expletives.) Expletives fascinate me.

In a study called The Science of Swearing, psychology researchers found that swearing did little (if any) harm to children or people in general. In fact, they found that a word in itself, any word, isn't harmful. Harm is determined by HOW the word is used.

For example, if you're using expletives to verbally and emotionally attack your child â€" like calling your kid an assh*le â€" then YOU are, indeed, a f*cking d*ckhead, scum of the earth c*nt who shouldn't be a parent. However, if you stub your toe in front of your child and feel the reflex reaction (like so many of us do) to scream "FUUUUUCCCKKKK!!!" then congratulations! You're normal.

I swear in front of my kids. I don't forbid them to say swear words. I suggest that maybe they shouldn't swear at school or when talking to their friends. I tell them they should never use swear words to call people names. But by and large, swearing is a huge non-issue in our house. And I think my kids are better off for it.