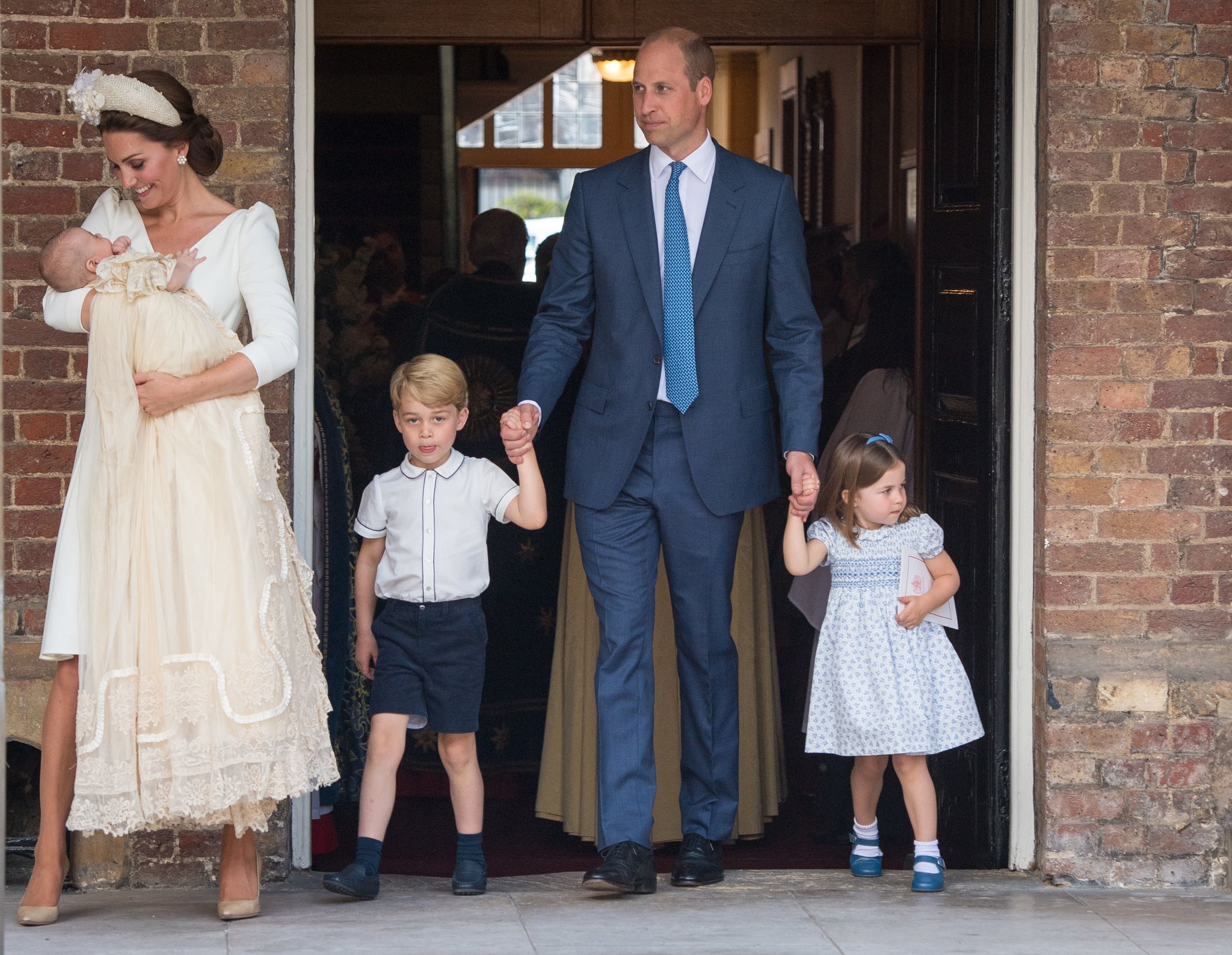 Just because your baby wasn't born in the Lido Wing at St. Mary's hospital like Prince Louis or doesn't have a nursery set up in a palace doesn't mean they can't be royalty in your eyes. However, you can't really go wrong by going a step further and giving them a strong name tied to one of the world's royal families. Whether you're obsessed with anything having to do with royals or just appreciate a strong name rooted in history, there's a name here for your baby.

Scroll through for 50 names that are fit for your little prince or princess.

Related:
All the Times Kate Middleton Looked Calm AF at Princess Eugenie's Wedding Without Her Kids