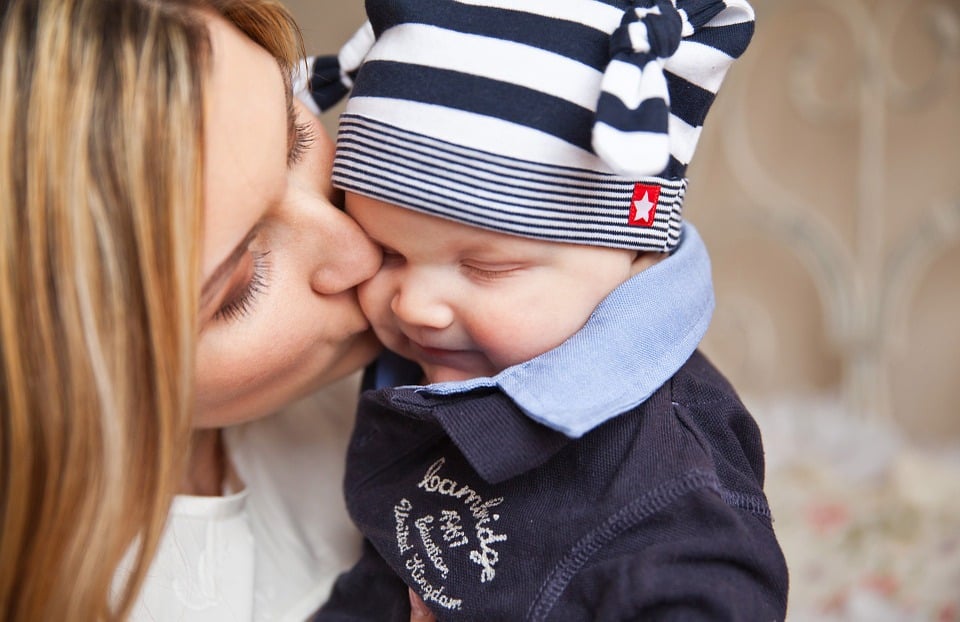 New York City transportation was not designed with the differently abled or the elderly in mind, and it certainly wasn't designed for parents with young children. Having been on crutches twice in the almost four years that I've lived here, I can attest that navigating the MTA when stairs are not an option is no easy feat. I've also dealt with the struggle of riding the subway with a stroller in tow, not because I'm a mother, but because in order to take my 45-pound lab/corgi mix on the subway, I have to put him in a doggie stroller. Yes, you read that right — I am the proud owner of a doggie stroller, and no, I am not embarrassed.

The mother lunged forward to block me, effectively shielding the stroller and her child with her body. "I've got it," she insisted.

However, I'm not one of those people who believes that having a pup makes me a mother. One time I was having lunch with two of my colleagues — both parents — and as they discussed the struggle of having a social life with young children, I interjected with, "Yeah, it's definitely hard to make plans when you have a dog," and they looked at me as though I'd started offering child-rearing advice. I know I can't relate, but I like to think of myself as an ally to mothers nevertheless. I sympathize with mothers stuck with screaming kids on airplanes. I offer mothers my seat on the subway and the bus. I hold doors, offer smiles, and let them go ahead of me in line. Even while knowing nothing of their experiences, I try to help.

Related:
I Approached a Struggling Mom in Public, and Her Reaction Totally Threw Me

That is why, when I saw a young mother trying to haul her toddler's stroller up a flight of stairs to the subway platform last week, my immediate instinct was to offer assistance. Plenty of kind strangers have helped me carry my dog's stroller up and down stairs when I'm presented with an out-of-order elevator (though they probably all laughed at me afterward). I could recognize a woman who was stuck with one option and struggling. She was red in the face, heaving her carriage up the steps one stair at a time as an indifferent crowd pushed past her. So, I approached her.

"Would you like some help with that?" I asked. She startled and looked up at me, and she shook her head no. I could relate to that immediate reaction, too — I often protest several times before accepting help, reluctant to put anyone else out or to admit that I even need help. I don't like appearing helpless, even when I could really use someone's aid. I tried again. "Please, let me help you," I said. "I can take an end." I reached out, trying to demonstrate my ability to lift one end of the stroller.

The mother lunged forward to block me, effectively shielding the stroller and her child with her body. "I've got it," she insisted. I opened my mouth to try once more, but her look silenced me — it said, "Leave me alone. Go away. Let me handle this on my own." I didn't understand — this mom did need me, or at least somebody. Her arms were shaking. Her toddler was now wailing. But because I am not a mother, I knew that there was probably a reason that I didn't understand. She didn't want help — or at least not my help — and I needed to respect that. I left her alone and continued on my way.

As a person who is often struggling in public (whether I'm dropping things, searching my bag for loose change to pay for coffee, or pushing a door that says "pull"), I know how much I appreciate small acts of kindness. New York City life is hard, and being a mother of young kids in New York City seems like a level of hell beyond my comprehension. But just like the construction workers who wolf whistle at me as I walk (or roll) my dog, thinking that they're offering me a compliment, I can't assume the needs or wants of other women. Some mothers may be grateful for the help of the stranger. Other mothers — despite outward appearances — may just want you to leave them the hell alone, and I try to remind myself of that, rather than get offended when I'm not needed. 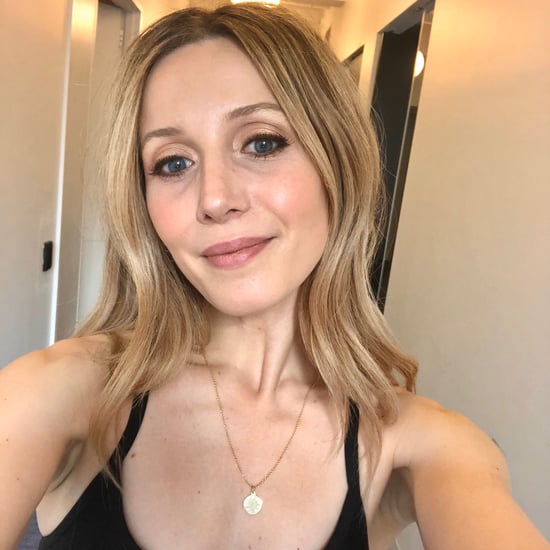