Our kids are constantly exposed to the gender stereotypes portrayed in the media. Caroline Knorr of Common Sense Media helps us steer our kids in a positive, inclusive direction. 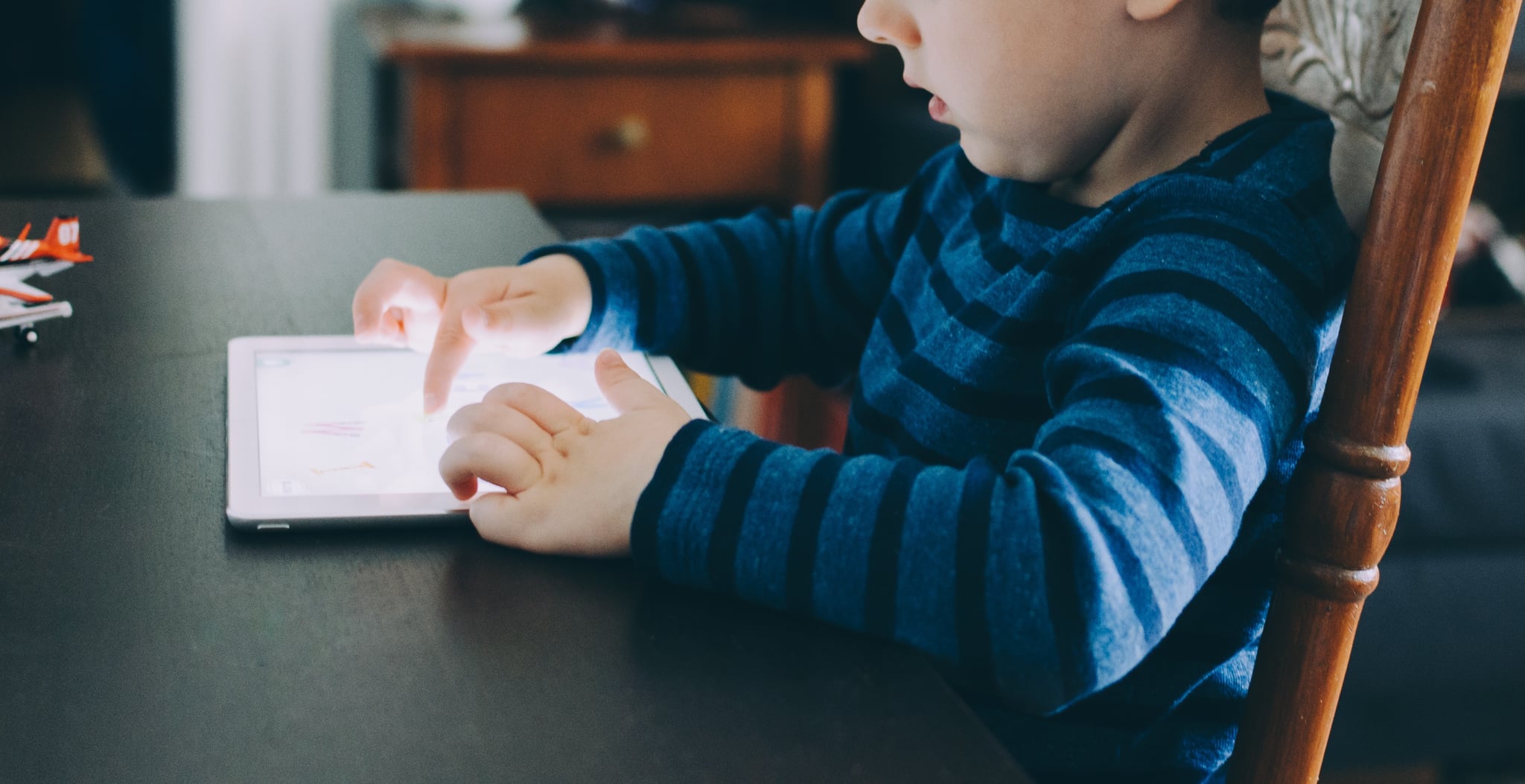 Gender stereotypes are messing with your kid. It's not just one movie. It's not just one TV show. It's constant exposure to the same dated concepts in the media over and over, starting before preschool and lasting a lifetime -- concepts like: Boys are smarter than girls; certain jobs are best for men and others for women; and even that girls are responsible for their own sexual assaults. If you thought this stuff went out with Leave It to Beaver, the new Common Sense Media report, Watching Gender: How Stereotypes in Movies and on TV Impact Kids' Development, will put you right back in June Cleaver's kitchen.

According to the report, which analyzed more than 150 articles, interviews, books, and other social-scientific research, gender stereotypes in movies and on TV shows are more than persistent; they're incredibly effective at teaching kids what the culture expects of boys and girls. What makes these messages stick -- and harder for parents to counteract -- is that they're timed for the precise moment in kids' development when they're most receptive to their influence.

Think of preschoolers who are just beginning to identify as boys or girls. The characters they see on TV and in movies often have an obvious masculine or feminine appearance, such as a superhero's big muscles or a princess's long hair. These characteristics also are often associated with specific traits -- for example, being strong and brave or fearful and meek. Fast-forward to the tween and teen years, when characters begin to wrestle with relationships, sex, and job prospects. That "strong and brave" superhero becomes aggressive and hostile. That "fearful and meek" princess becomes submissive and weak.

For young audiences who absorb ideas from the media on how to behave and what to become, these characterizations can lead to false assumptions and harmful conclusions. These oversimplified characterizations play out in many ways over and over. According to the report, a lifetime of viewing stereotypical media becomes so ingrained it can ultimately affect kids' career choices, self-worth, relationships, and ability to achieve their full potential.

And lots of parents are concerned about these issues, too. We polled nearly 1,000 parents across the country and found that they believe the media has a significant influence on their kids, from how girls should look and behave to how seeing violence can affect boys' beliefs about themselves. Luckily, parents can assert control over the messages that Hollywood dishes out. Because, let's face it: Exaggerating the differences between boys and girls is just a ploy to keep audiences entertained. It's not what we really want our kids to emulate.

While there are movies and TV shows that defy gender stereotypes -- and Hollywood is making some progress on this front -- you're not going to be able to prevent your kids from seeing everything that sends the wrong message. And your kids probably like a lot of media that reinforces stereotypes. Fortunately, the most powerful messages kids absorb are from you. When you actively role-model gender equality, speak out against stereotypes, and challenge outdated ideas, kids will hear that loud and clear.

Also, you have a lot of control over your kids' media -- mostly when they're little, but even as they grow. Choose quality media that reflects your values, and talk to your kids about the movies and TV shows they watch. (Learn more about what to look for in movies and TV to avoid gender stereotypes.) Use these age-based strategies -- from toddlerhood to the teen years -- to reach kids at the exact moment they need to hear them.

Point out people from real life or TV that show there's more than one way to "do" gender. Try a show such as Doc McStuffins and say, "I notice that Doc's mom works full-time to support the family and that her dad stays home and takes care of the kids."

Comment positively on shows that equally value boys and girls. Watch Odd Squad together and say, "Otto and Olive are equal partners and rely on each other to solve cases."

Find shows that aren't hyperpink or super-blue. Or, at least, balance out your kid's preferences with shows such as Julie's Greenroom, which uses a variety of hues, both on the stage sets and in the characters. The show also exposes some of the technical aspects of stage production, which teaches kids that shows are created by people and are only limited by imagination.

Recognize characters who defy gender stereotypes. Check out a movie such as Big Hero 6 and say, "It's OK to show when you're sad -- and boys shouldn't be embarrassed to cry."

Praise characters who are instrumental to the storyline for what they do versus what they look like. Stream Project Mc2 on Netflix and say, "For the girls on Mc2, being good at math and science are more important than their appearance."

Seek out movies and shows with non-stereotyped characters -- for example, female characters with realistic body types and non-aggressive male characters. Try a show such as Andi Mack where the characters wrestle with peer pressure to look and act a certain way to fit in.

Emphasize that worth and happiness don't come from appearance (especially important for female characters) or from physical strength (especially important for male characters). Watch a movie such as Arrival and remark on the lead character being a female professor. Or try Billy Elliot, about an Irish boy who wants to be a dancer despite his father's objections. Ask: "How do these characters go against what society expects of them?"

Comment positively on healthy, supportive, and fulfilling cross-gender friendships and relationships. Try a movie such as Bridge to Terabithia (or read the book), which features an equal friendship between the boy and girl main characters. Discuss what makes them such good friends and what each one teaches the other.

Talk about how transgender characters in movies and on TV are often the target of bullying. Try a show such as I Am Jazz about a transgender teen. Ask: "How did you feel when Jazz was bullied. If you knew her, would you defend her?"

Look for shows that feature boys and men expressing their emotions in constructive ways, having diverse interests (other than only sex), and being kind or friendly to non-heterosexual characters. Check out This Is Us and point out how the fathers are shown as nurturing and thoughtful. Or watch The King's Speech, about King George the VI, who must reveal his biggest vulnerability. Ask, "Can a man, or a boy, be both strong and sensitive?"

Find characters who have non-gender-stereotypical professional aspirations (girls who want to be scientists and boys who want to be nurses). Consider a show like Bones, which features a strong female lead in a traditionally male-dominated profession.

Jamie Foxx
3 Things to Know Before Queuing Up Netflix's Delightful Series Dad Stop Embarrassing Me! With Teens
by Murphy Moroney 1 day ago