It's hard not to be constantly attached to our phones, but it's important to teach our kids how to unplug once in a while. Our friends at Common Sense Media share the three places families should go phone-free. 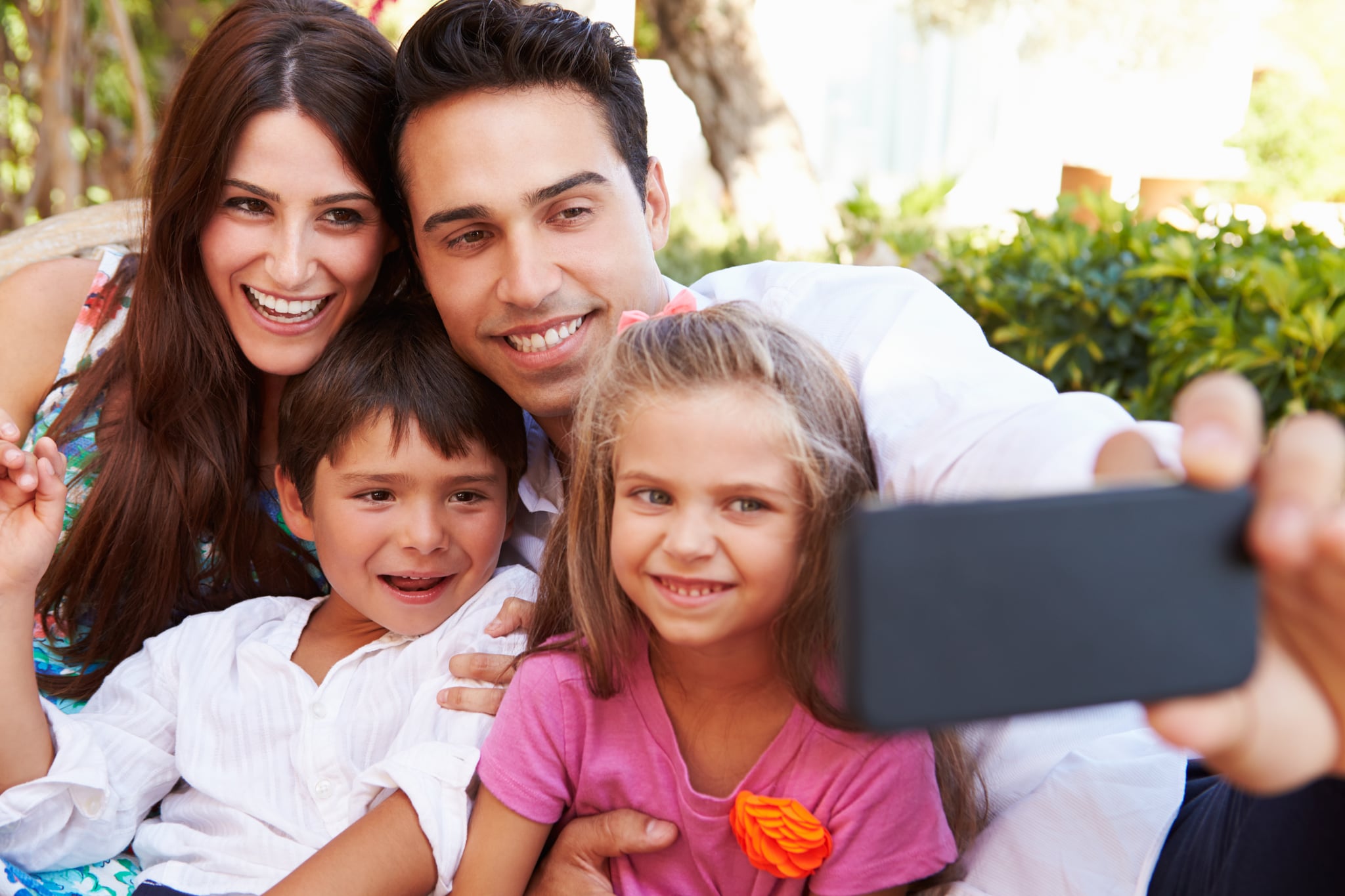 You're sitting down to dinner and — buzz, buzz! — your phone starts vibrating. You're driving your kid to practice and — beep, beep! — a call comes in. You're tucking your kid into bed and — squawk, squawk! — an app begs to be played. It never fails: Technology interrupts our most treasured family moments.

Sure, our devices keep us connected, informed, and engaged. But meals, bedtimes, and even time in the car are the three times when we need to just say no. Kids are beginning to complain about the amount of time parents spend on their phones. And if we don't draw the line on our own phone use, who will? Creating no-phone zones is key to taking back important family time. It also sets an important example for our kids. Here's how to carve out three important tech-free areas — and why.

Everything from better grades to a healthier lifestyle have been credited to eating together as a family. Phones at the table can block those benefits. Author Sherry Turkle says that even the presence of a phone on the table makes people feel less connected to each other. Once the food is ready, ask everyone to turn off their phones, silence them, or set them to "do not disturb." And if you're tired of getting no response when you ask how your kids' day was, start talking about something funny you saw on your phone, and they'll soon chime in with their own stories.

There's scientific proof that the blue light emitted from cell phones disrupts sleep. Poor sleep can affect school performance, weight, and well-being. Also, if kids are texting with friends until the wee hours, they're more likely to say or post something they'll regret in the light of day. Set a specific time before bed for kids to hand over their phones, and charge them in your room overnight.

We're not even talking about texting and driving, because you would never, ever do that, right? Right? Phones in the car also interfere with those conversations you tend to have with your kids when you're driving them around. Maybe it's because you're not face to face, or maybe the open road makes kids open up. So store your phones in the glove compartment until your arrival. Sometimes the car is the place where the deep talks take place. And no one wants to interfere with that.