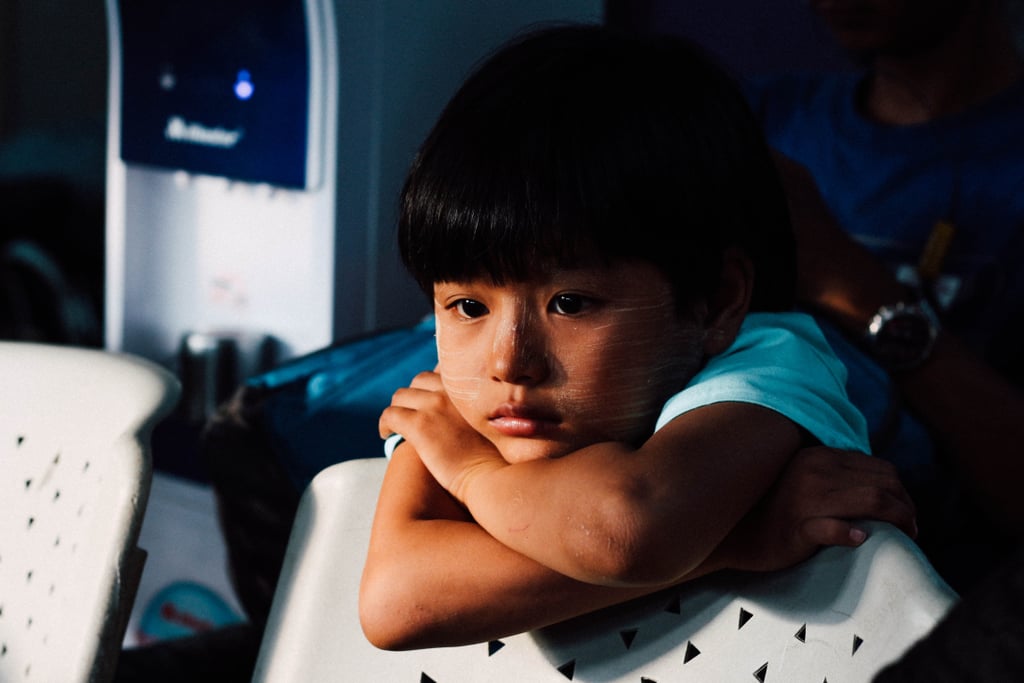 Phrases that play into gender close-mindedness.

The first phrase tells your son that he's being something he shouldn't be; the second dismisses his emotions; the third tells him that his behavior is OK because he's male; and the fourth shows that you don't really care about his needs. As commonly as some of these types of phrases are used around kids, they can all be toxic and have the potential to lower his self-esteem rather than empower him and show that you support him, whoever he is.

"Rigid beliefs about [what it is to be a] boy can be very detrimental to a child, as boys come in all shapes and sizes and a wide range of personalities, preferences, and natural leadings," Anahid Lisa Derbabian, a licensed professional counselor, told Fatherly.

Parenting is hard, and so many things get said in moments of frustration, but know that your son, whether a toddler or a teen, is going to be easily influenced by your words. You're the person who is supposed to build them up no matter the situation. So, to avoid potentially crushing your son's self-esteem or shaping who he "should" be, read through for the phrases you should never say to boys (and check out the 12 things you can be doing to boost your child's confidence).

Related:
66 Positive Things You Should Be Saying to Your Child
Previous Next Start Slideshow
ParentingParenting Tips And AdviceSelf-EsteemChild Behavior

Child Health and Safety
In the ER With Your Kid? Don't Leave Without Answers to These 5 Questions
by Kate Schweitzer 6 days ago 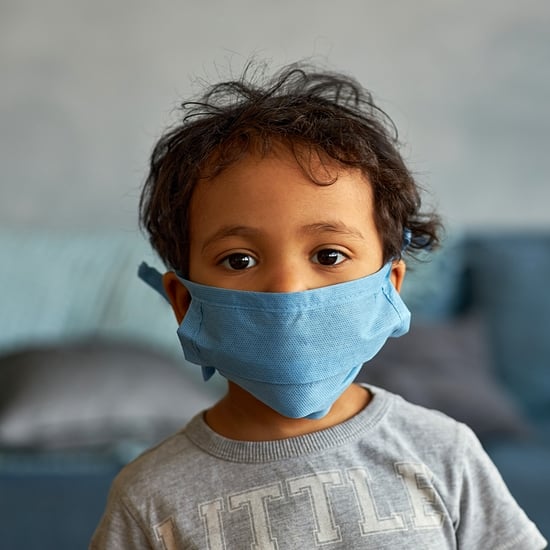 Child Health and Safety
Is the Delta Variant More Dangerous For Kids? An Infectious Disease Doctor Explains
by Kate Schweitzer 3 weeks ago