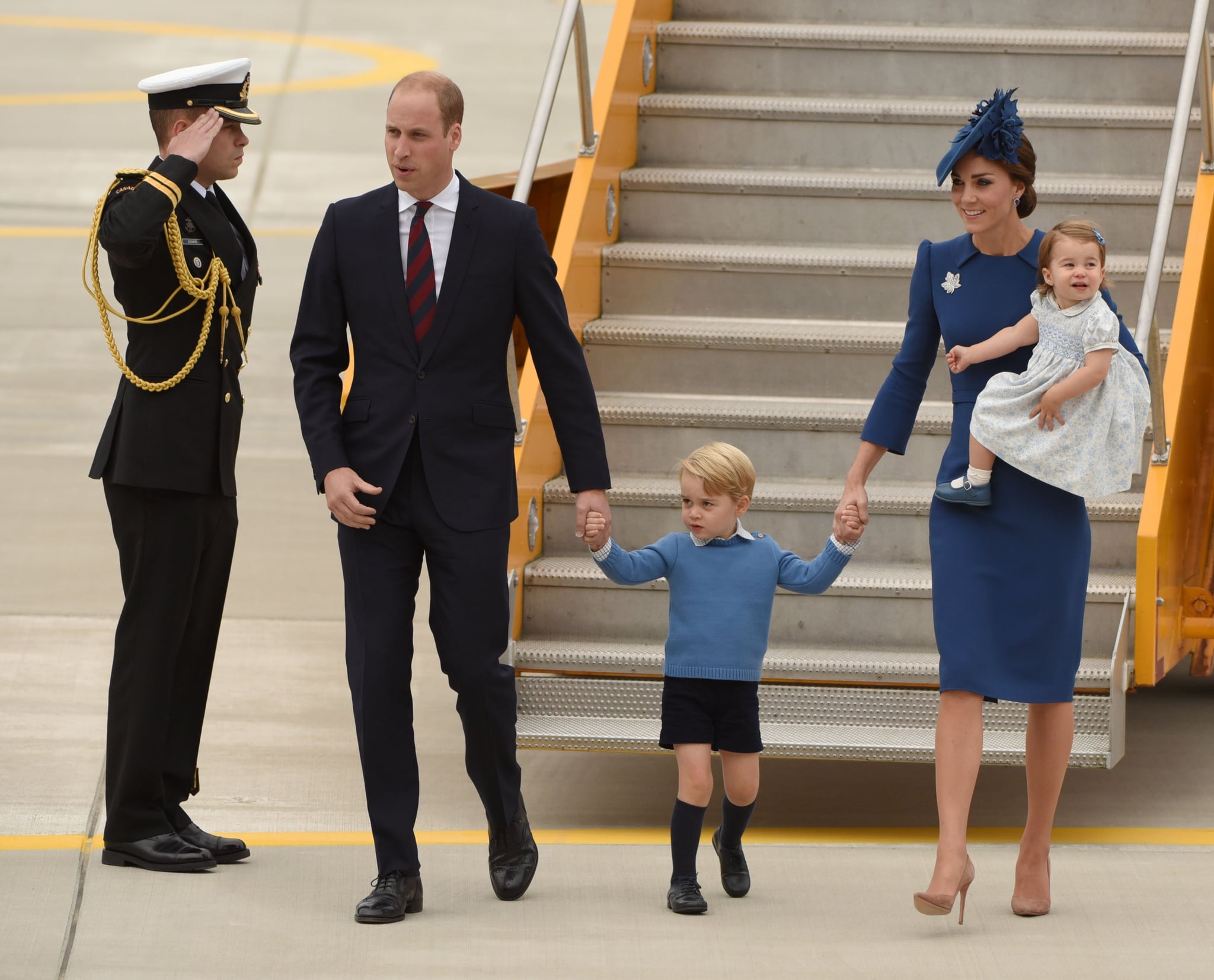 When it comes to baby names, royals tend to stick to more traditional names, often inspired by family members both alive and passed. And though we know that the third child of the Duke and Duchess of Cambridge, Will and Kate, will be formally addressed as His/Her Royal Highness Prince/Princess [Name] of Cambridge, we'll have to wait a little longer to fill in that "name" section.

The people at MyHeritage.com dived deep into both Will and Kate's families to find the most likely name predictions for baby number three — whether it's a boy or a girl — and we're here for their guesses. Check them out and cast your vote below. 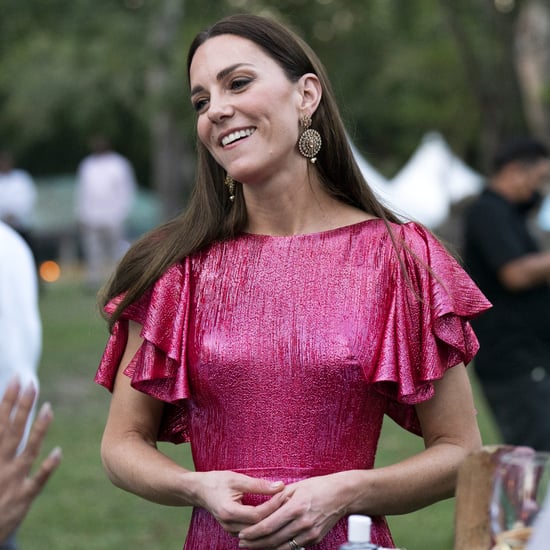 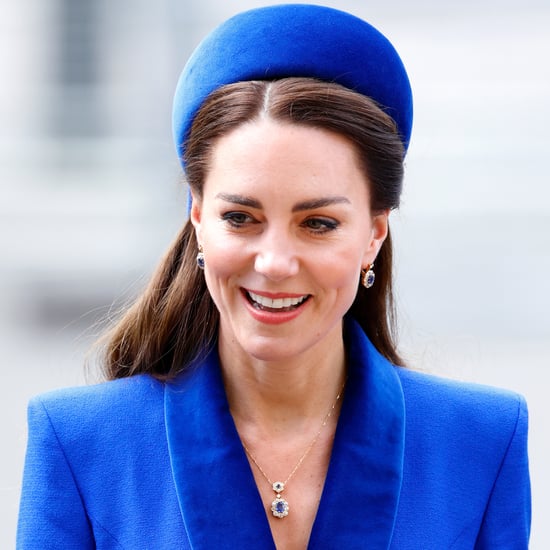 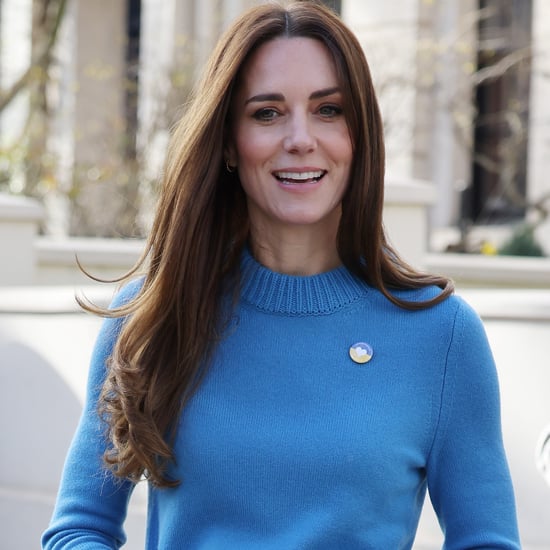 Kate Middleton
Like Diana, Kate Middleton Chose a Sweater That Made a Political Statement
by Sarah Wasilak 3/10 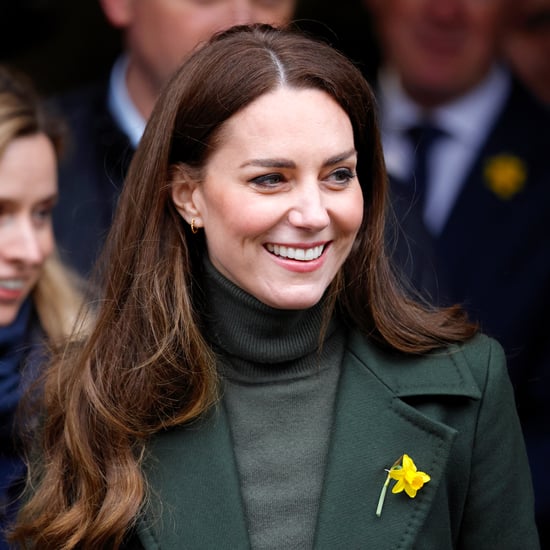 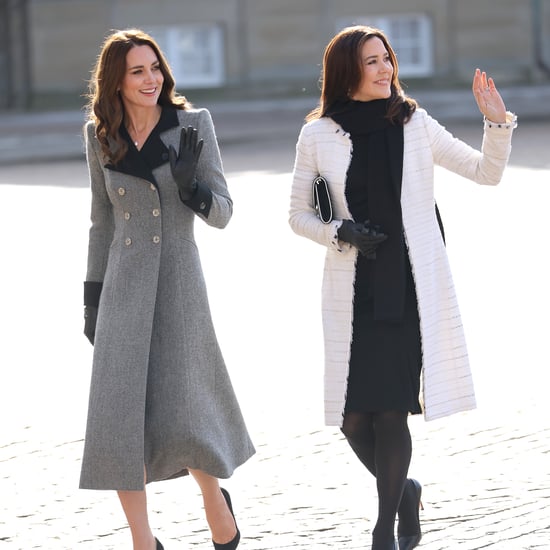