You always hear about the "terrible twos" phase when it comes to your little ones. But no one has ever told you about when your child turns the doomed age of three. YourTango tells us exactly why three-year-olds are the new two-year-olds, and worse. 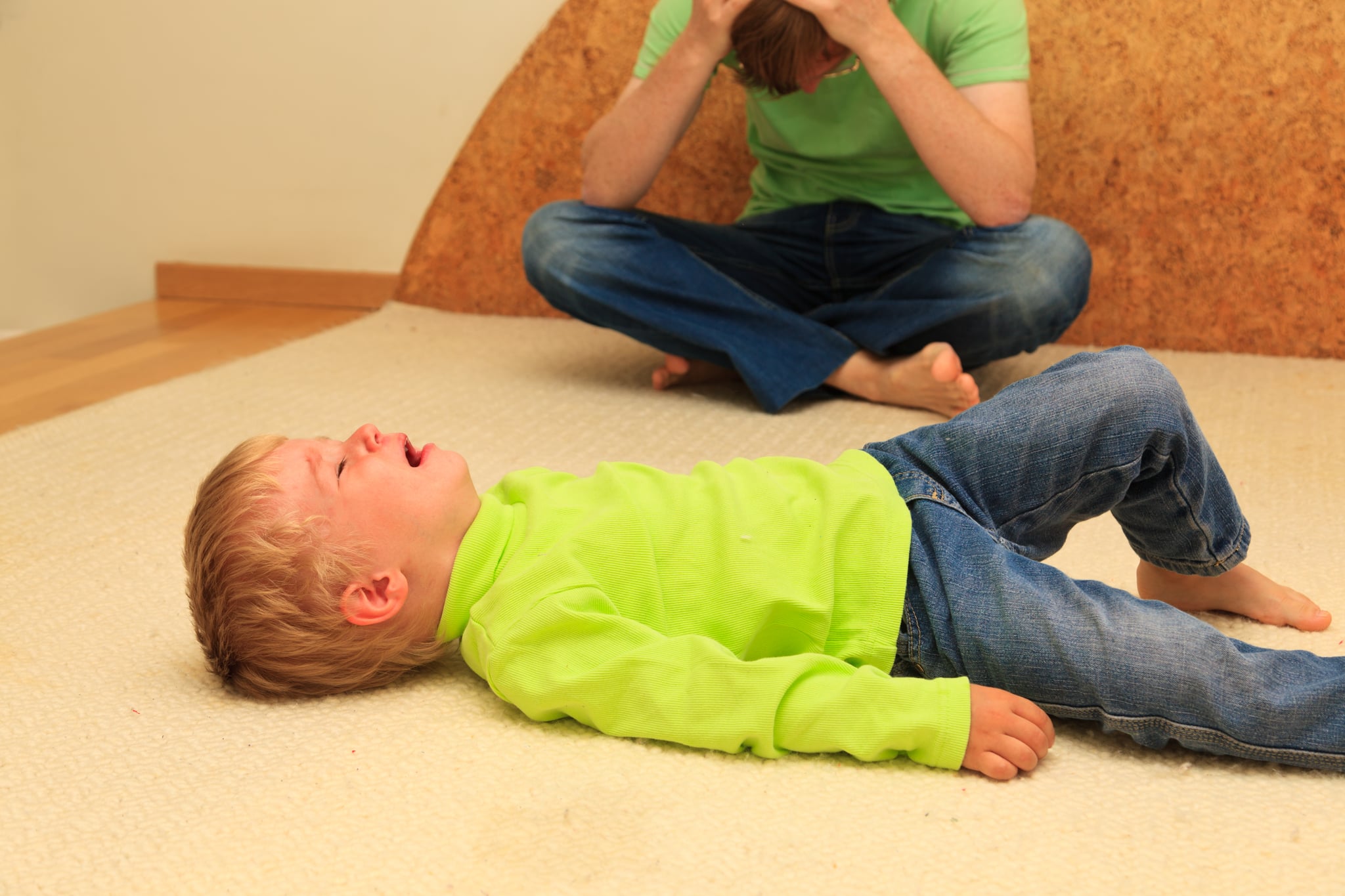 This is a worldwide epidemic.

I have two children. Before I had kids, everyone warned me about the terrible twos.

"Watch out, when your kid turns two they become wild and uncontrollable. All they say is 'no' to everything and good luck, because that year is going to suck big time."

Well, I'm here to tell you that "everyone" was wrong. Two-year olds are challenging but they're nowhere near as hard to deal with as three-year olds. After dealing with two three-year-olds in my house, they're undeniably the hardest humans on the face of the planet to negotiate with. The reason? They don't give a f*ck!

My daughter is three. No matter what I tell her to do, she doesn't f*cking care. For example, I could tell her to put her pants on. She will insist that she's absolutely not, under any circumstances, wearing those pants because they're blue.

"I want pink pants!" she will shout.

This morning, she got out of bed, took a cup from the kitchen — one of those expensive, Preserve recycled cups — and threw it in the toilet. I gritted my teeth and explained to her that she wasn't to do that again. She just smiled. So I sheepishly put her in time out.

And it's not just her. My other child, Ari, acted the same way at three. He was oppositional, didn't care what I told him to do and wanted to do the opposite. In fact, I blocked out a lot of his defiant behavior because I think I was traumatized over the fact that I had absolutely no control over him.

I thought that maybe my kids were just challenging me. Maybe I'm a sh*tty parent. But no, it's not just me; this is a worldwide epidemic. All three-year olds do this to their parents. Something happens to children when they turn three. They become assh*les.

There's no other way to put it. They do whatever they want to do and they don't care if you tell them not to do it.

In fact, if you tell them to stop throwing M&Ms at the cat, they will throw more M&Ms at the cat with increasing velocity and greater intention to hit the cat in the face.

Thankfully, they don't stay assh*les for a long time. Their assh*le behavior only lasts for one year. When they turn four, they become slightly easier to negotiate with and gradually begin to respond to bribery. So there's hope.

If you're dealing with a three-year-old assh*le now, just take a deep breath and realize that there's a light at the end of the tunnel. This too shall pass ... in 12 months.

Get Three-Year-Olds Are A**holes on Amazon.