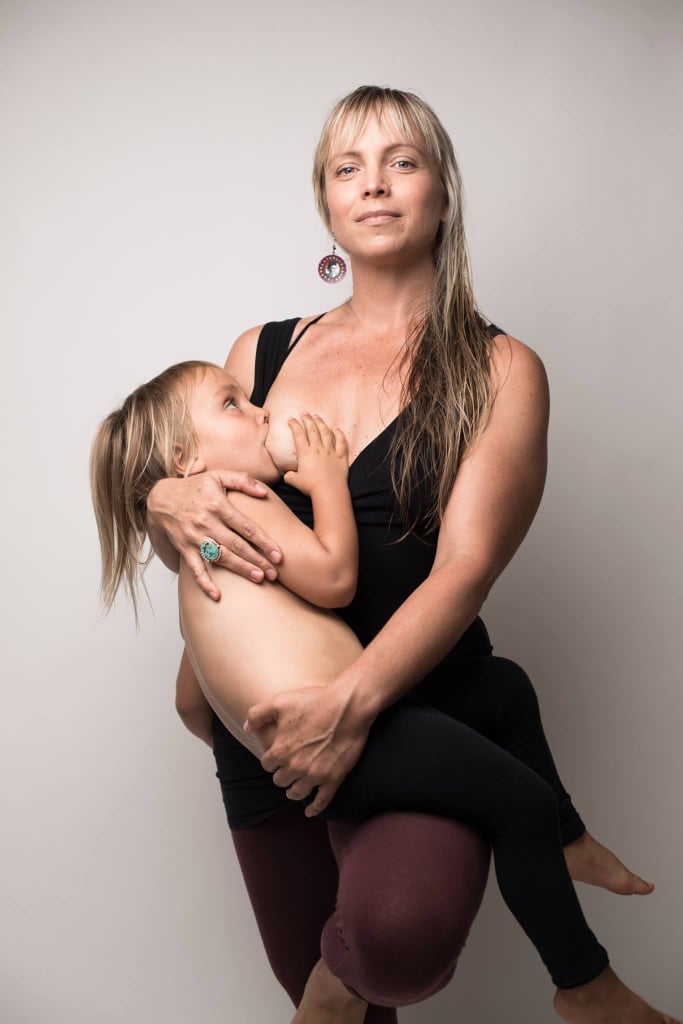 Breastfeeding is one of the most controversial issues in the parenting world, and everything surrounding the topic in 2015 proved that it will remain that way for quite some time. Between news coverage of moms breastfeeding (and being shamed) in public, celebrity brelfies on social media, Facebook's update to its community standards regarding nudity (now allowing breastfeeding photos), and parody videos, breastfeeding definitely spent its share of time in the spotlight this year — which caused the ever-present debate to continue.

No matter where your own personal opinion lies, there's no denying that things got a little crazy this year. We're going back in time to take a look at the 15 times breastfeeding proved it belonged at the top of the list of parenting controversies in the last 365 days.