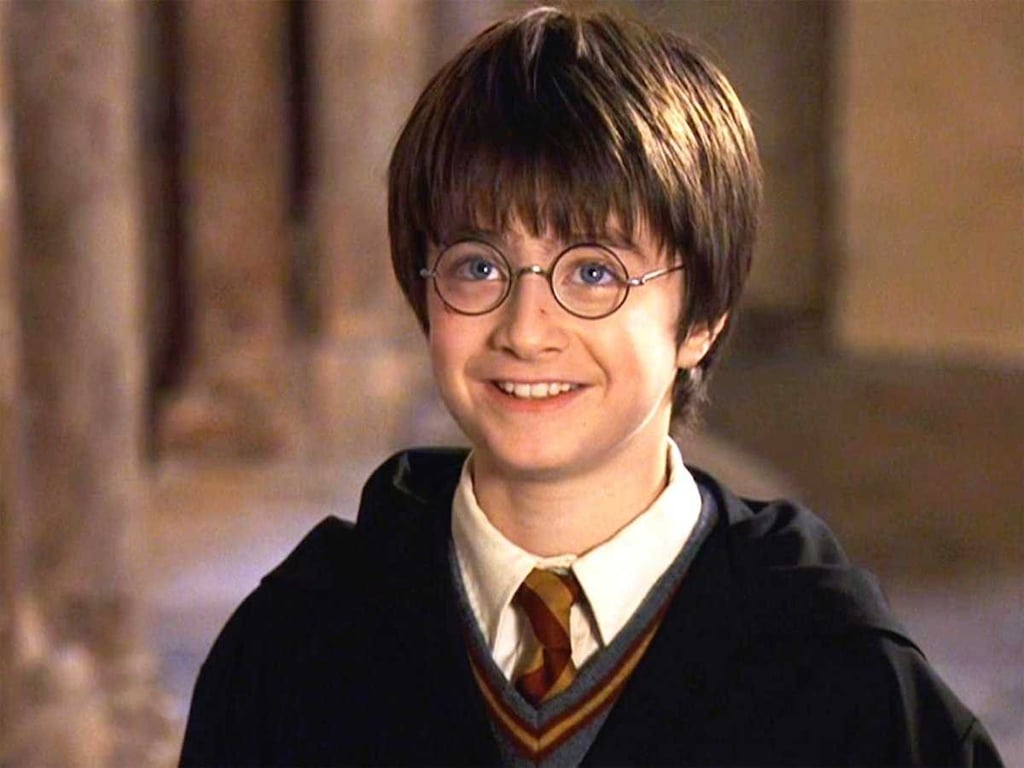 Not only does being a fan of a particular show or movie influence a person's identity, but it can also influence how a person parents, whether they realize it or not. From TV shows to comic books, parents have grown up with a variety of characters and have been shaped by their lessons and experiences. Valya Dudycz Lupescu, the coauthor of Geek Parenting, realizes that each family from pop culture offers an important lesson on parenting and describes these major messages throughout her lighthearted book.

Even if the characters aren't parents themselves, many beloved storylines offer overlapping themes that can help moms and dads when dealing with their own children. "This book is meant to be a celebration of all those tools we have been given through the stories that help us to be better people and better parents," Lupescu described. From Austin Powers and The Addams Family to Harry Potter, these are seven important lessons about parenting that you can learn from being a major pop culture fan.

1. Celebrate What You Have to Offer as a Parent

Mary Poppins isn't the only one with a bag of tricks, and you should always take advantage of yours! As Princess Diana and Queen Hippolyta from DC Comics show, it can be incredibly hard to juggle your kingdom and your kids. However, Lupescu points out that Mrs. Brisby from The Secret of NIMH proves that even if a timid mouse of a single mom needs to be a hero, she will be, because parents have it within to be that powerful force in their child's life.

2. Knowledge Is the Most Powerful Tool You Can Give Them

Just like Remus Lupin does for Harry Potter, the most valuable protection you can give your children is education. Using Edward Scissorhands as an example, Lupescu highlights that parents can see the importance of teaching your kiddos the correct way to use whatever tools they have at their disposal.

3. Don't Let the Stress Allow You to Lose Sight of the Joy

It's understandable to get caught up in the different responsibilities that come with being a parent, but just like the Animaniacs did, it's important to take time to laugh every day. Whether you are inspired by Beetlejuice to have an epic dance session or take a page from Ratatouille to bend the rules and let your little ones play with their food (in the kitchen!), life is about enjoying the small moments and not taking things too seriously as a parent.

4. Just Because They're Small Doesn't Mean You Shouldn't Take the Time to Listen

In the whirlwind of busy lives, communication is key. Jean-Luc Picard from Star Trek shows the value in teaching kids to ask questions, and Doctor Evil and Scott Evil from Austin Powers show that when they do speak up, the least you can do is really listen to what they're saying.

Even though it can feel like kids are surrounded by screens, this newfound technology shouldn't keep them from exploring the creative world inside their own imaginations. Lupescu describes that from the Chronicles of Narnia, boredom can open magic doors to adventure. The Walking Dead's Michonne and Carl Grimes also show parents that they should explore each day instead of waiting to become the walking dead. Opt to be the walking alive!

6. You Need to Let Your Kids Find Their Own Heroes

Children need to discover their own identities and explore their own interests — not just things their parents liked as kids. Part of allowing little ones to do this is by letting them know that you'll still love them, even if they reveal their secret identity, like Aunt Mary does for Peter Parker. The Addams Family also explores this idea of letting your children discover his or her authentic self by showing that if your family is filled with kooky characters, you're the one who's lucky.

7. Blood Isn't the Only Bond

It's important to build a strong community for your children because these connections and sources of support can become another version of family. From Harry Potter to Firefly, Lupescu explains that these characters show that there's the family you're born with and then there's the family you climb on board a ship with.