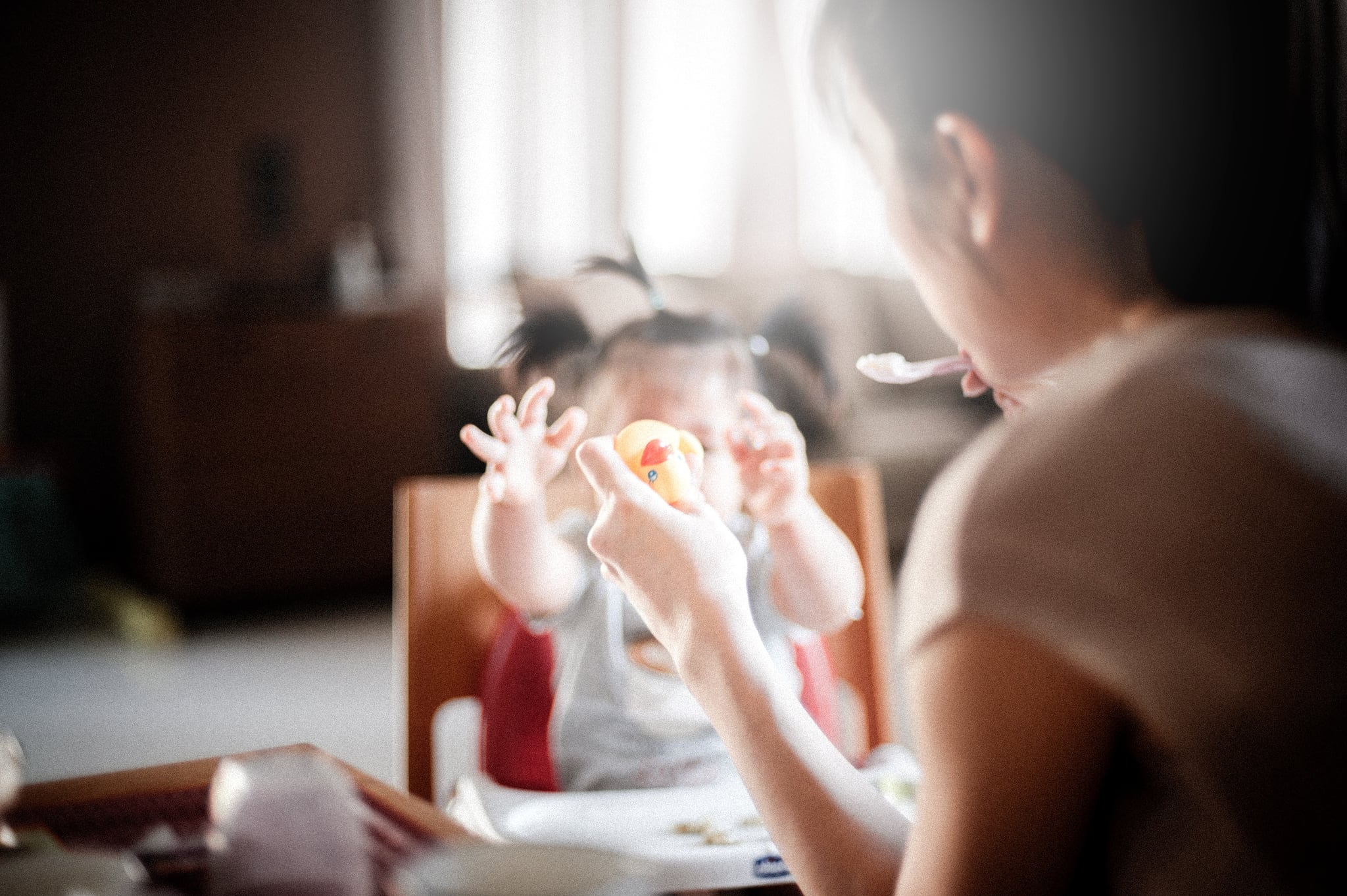 It's early January as I write this. All over the country, working adults are slowly emerging from days or even weeks of time off, re-remembering their weekday morning routines and heading off to work. I was supposed to be one of them.

My daughter was born in late September. Working for an organization that, like so many in this country, offers no maternity leave, my plan was to take my 12 weeks of unpaid leave under the Family and Medical Leave Act and supplement my time off with paid sick and vacation time. Had I done that, today may very well have been my first day back at work. But I didn't, and it's not.

One Thursday back in June, I was summoned to my boss's office toward the end of the workday. I was greeted by an unfamiliar HR employee, who handed me a purple folder bearing the logo of a company I didn't recognize. I was well aware of the organization's recent budget cuts, but my team had been assured that all of our jobs were safe. Now, I was being informed that my position no longer existed.

Related:
Things You Should Never, Ever Say to a Stay-at-Home Mom

My team had been assured that all of our jobs were safe. Now, I was being informed that my position no longer existed.

I was about six months pregnant at the time, a fact which my boss, and his boss, were well aware of. I ultimately chose to take my severance and walk away, as tempting as a lawsuit sounded. I was then left with three months to reconcile my situation about the kind of mother I wanted to be. I prided myself on being a dedicated feminist and anticipated being an empowered, accomplished role model for my daughter. That image somehow didn't jive with unemployment compensation being my sole contribution to our household.

Finding another full-time job seemed unlikely. There was no hiding a six-month pregnancy under my interview outfit, and even if another employer had decided to hire me, I would have been ineligible for leave after giving birth. I began to scour the internet for part-time jobs that could be done from home, but found good ones to be few and far between. Watching TV in sweatpants all day sounded appealing in theory, but after years in the workforce, it didn't feel like me.

Without work, it was up to me to give structure to each day. Vacuuming and laundry only took up so much time. Being pregnant in the heat of the Summer precluded most outdoor activities. In need of an inexpensive hobby, I took up bread baking. With varying degrees of success, I turned out ciabatta (not great), English muffins (a second attempt would turn out considerably better), focaccia (excellent), and challah (my best work). I volunteered to perform data entry for a local political organization. Somewhere along the way, I began to write.

Related:
Stay-at-Home Mom Sees Salary She Could've Been Making and Reacts in the Most Relatable Way

I wrote one piece, then another. I scrawled random notes in my iPhone. I wrote musings about my unborn daughter and the questions I often got about how I (Jewish) and my husband (Catholic) intended to raise her. Little by little, my days took shape.

The decision had been made for me. The patriarchal power grab had robbed me of my livelihood and relegated me to a traditional role.

Three months later, I became a stay-at-home mom. The decision had been made for me. The circumstance sparked righteous indignation in everyone who heard about it. The patriarchal power grab had robbed me of my livelihood and relegated me to a traditional role. Except, I didn't see it that way. Sure, for the first two weeks, I was practically chained to the nursery chair while various family members took care of household chores. Eventually, though, relatives returned home, and my husband returned to work. I was left to find empowerment in my circumstances, to make good on the promise that I'd whispered to my daughter when the nurse placed her in my arms.

"We will figure this out."

Related:
11 Struggles Every Stay-at-Home Mom Faces on the Daily

And every day, however imperfectly, I have figured out how to maneuver a stroller while walking the dog, how to time feedings around daily chores, and how to open a diaper one-handed. I won't pretend to have all the answers, but the baby is alive and healthy, so that's got to count for something. I'm not pulling in a salary (although my daily tasks would translate into a pretty good one by some estimates), but it turns out that my worth, to my family and also to myself, is more than that.

Stay-at-home motherhood is not repression. Singing lullabies and pushing a stroller didn't diminish my brainpower. I provide a strong example for my daughter because of who I am, not what I do. I may not go into an office anymore, yet every day, I'm still me — my humor, my opinions, my interests — despite my radically altered circumstances. My hope for my daughter as she builds an identity of her own is that her identity will never be subsumed by someone else's, even if she gave birth to them.

It's an example of strength and individuality. It's the example I try to set for her every day. And someday, even if she can't rattle off her mother's fancy job title, I hope it makes her proud.