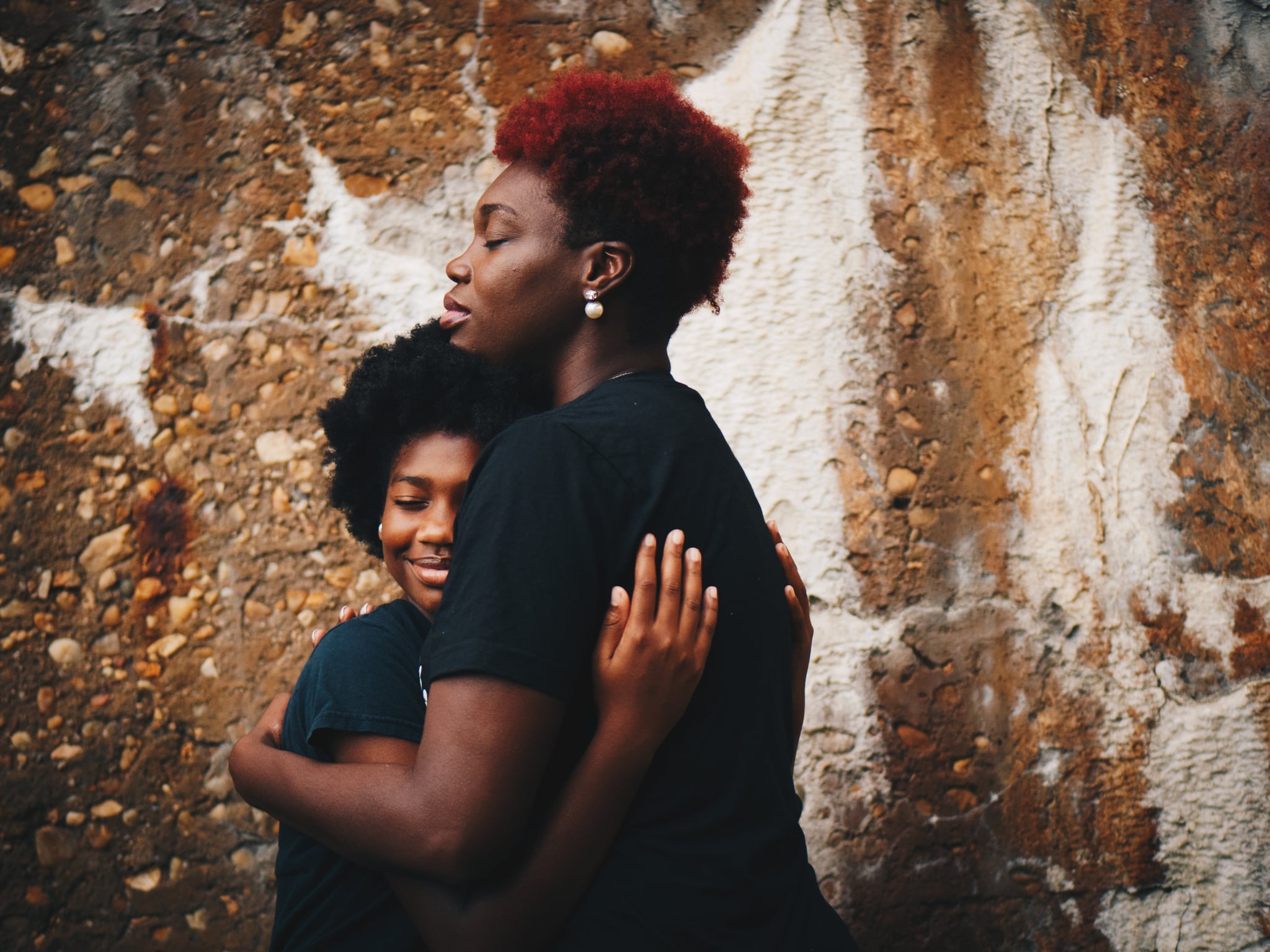 When I first learned that I was pregnant with you, many people told me how hard it is to raise a child in the current climate. I don't disagree with them. You're not my only child, but you are my only girl, which put a bit of pressure on me to really get it right.

The second I found out about you, I started to whisper things to you — things I knew you wouldn't understand then, things you still might not understand now. I whisper them to you because I want you to know that you can accomplish anything, no matter who tries to stand in your way. I whisper them to you because I know one day, after years of all my whispering, these thoughts will be ingrained in your brain as truth.

When I was pregnant with you, your daddy and I were a newly married Army couple living in Alaska, and I felt lost amid a sea of strangers. I would marvel as you moved in my belly, and I would whisper, "You are strong." And the day you were born, we could instantly tell you were just that. You would (and still do) set your mind to things and always follow through. We revel in your strength.

Did you know that this started as a whisper? It happened the first time you sat up, and then again for each milestone after that. Now that you're a little older, I shout "YES, GIRL!" at an embarrassingly loud volume every time you do something at a gymnastics meet. I know it makes you cringe, but I want it to be something you hear in your thoughts as you get older. In your adult life, you will hear "No" far too often. That's just the way it goes. But at home, in our nest, you will hear as much "Yes, girl" encouragement as we can possibly provide.

"Mr. and Mrs. Dursley, of number four Privet Drive, were proud to say they were perfectly normal, thank you very much."

Harry Potter has played such a huge role in the upbringing of you and your baby brothers. You, my girl, were the first to be treated to the entire series — I read them out loud to you as I rocked you in your glider and you drank a bottle. You would be drowsy but attentive as Hermione bossed those boys around and showed them what brains look like. I'd whisper in your ear that girls can be just as smart, and sometimes much smarter, than boys. I'd tell you, and still tell you, that you're just like Hermione.

In kindergarten, you started to realize that things are hard. School was hard, making and keeping friends was hard, and gymnastics was hard. There were many days when you arrived home and promptly burst into tears. I would hold you and whisper, "Take a deep breath." I never told you to stop crying, and I still never tell you not to cry, because you can! I feel so much pride when I see you take a deep breath and try something new. I'm also so proud of you for teaching this to your baby brothers. I have seen you calm two fussy babies by whispering sweetly to them to take deep breaths. They are so lucky to have you.

"Be kind, and ignore them."

Something girls with sisters learn early on is that girls can be jealous and mean when they want to be. I could tell you were shocked by other little girls when you arrived in the world of competitive gymnastics. And when you were in first grade, a few older girls told you your eyes were "poop-colored." I had never been so mad, but I told you to ignore them and to keep being kind. Don't let the haters bring you down.

I never knew I could love someone so much until you existed. When you were little and just wanted to be held, I would whisper, "I love you, little girl," over and over again. I tell you "I love you" as many times as I can during the day. I whisper it to you before you go to school, when you come home, when you leave for gymnastics, and when I check on you before I go to sleep. I also whisper it when you're not even near me. I just put it out into the universe and hope it finds its way to your heart.

These things I whisper will probably start to embarrass you in the next couple years, the years when being seen with Mom isn't the coolest thing in the world. But I promise to whisper them until I can't anymore, because even when you don't want to hear them, I still must tell you.