We're happy to present this article by Felicia Michaels from one of our favorite sites, YourTango. 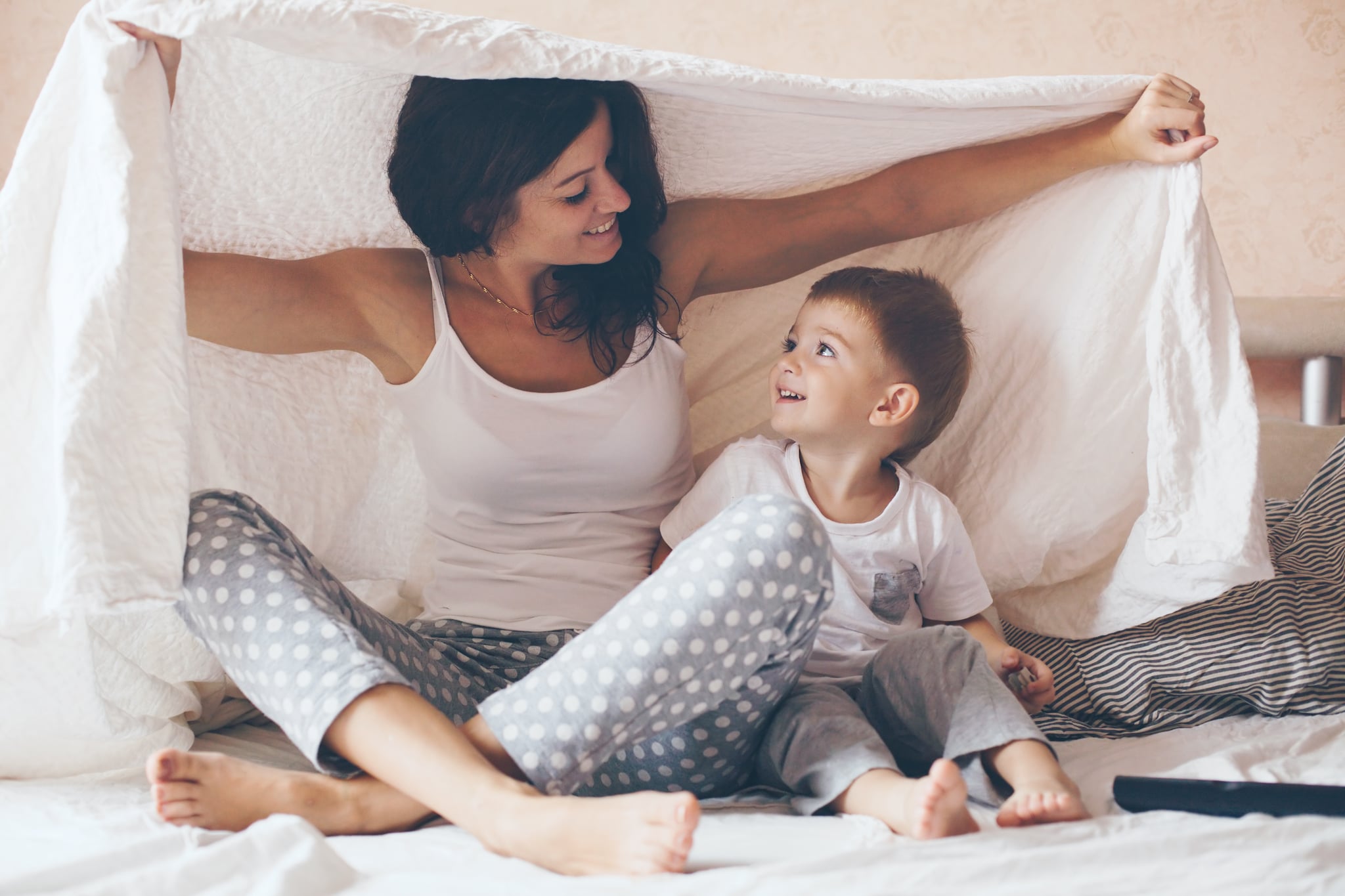 You're not doing them any favors by pretending everything's OK.

Yesterday my son called me from school.

No, "Hi Mom! How was your day?" He just jumped right into asking me if I could pick up his color film from the lab.

Yes, he shoots film. He prefers it over digital. Not only that, he refuses to edit his photographs in any way. No saturation. No cropping. No burning or dodging.

In fact, every once in a while, when I show him something I've snapped off and posted on Instagram, I can hear him take a very quiet, but sharp breath in — which totally hints at his disapproval of my heavy-handed filter use.

He hates the dreamy, creamy dissociative quality, I tend to put between my visual experiences and the viewers I corner into looking at them.

He thinks it's cheating. He thinks everyone should only show the world what's real, free, and clear. One's unfiltered, unfettered experiences.

The next thing he told me on the phone was that he had an in-class essay, in which he had to write about a personal struggle that ended up changing him for the better. And that he wrote a little something about me.

He quickly added, "Don't worry, mom, it's nothing bad. I only wrote about how sad you were when you and dad first got divorced."

Because, you see, I tried my best to hide that part of myself from my kids.

I would either drive to the grocery store and park at the empty part of the lot or hide in my shed at the back of the yard, and I would have at it. Tears. Fists thrown in the air towards God. The whole kit and caboodle.

If they did catch hints of me being sad, I would say, "Sometimes grown-ups get sad. Don't worry, it's normal. It's part of life, a balance that you need to have in order to appreciate all the happiness one feels. Kinda like eating candy all day, after a while the sugary-sweetness becomes boring."

Once I might've lost my cool and added, "Can't mommy have a little privacy in the middle of August with the shed sealed tight!?"

BTW, it's no secret at my house that I hate constantly going to the market. Over that three-month period after my initial separation, when I would return with tear-soaked eyes they must've thought grocery shopping was literally eating me up from the inside out.

When the cracks to my heart first started to show to my kids, I panicked.

I told a friend of mine — one who had gone through the experience of divorce a few years before mine — that I worried I was passing along my mother's game of "the world's against me."

My friend countered with her story of never having shown her kids her sadness, to the point that during her divorce, she walked around with an unshakable smile and chipper demeanor.

Which only managed to freak her kids out even more.

Because no matter how much she tried to hide her insecurities and sadness, she only came across as an unfeeling clown with a demented grin — obsessively making cupcakes and forcing them on people all over the damn place.

In other words, her kids intuitively knew that it wasn't real, and it was making them feel unsafe and her seem unstable.

It was the best thing ever told to me through my whole process of divorce.

(Well that, and "You might want to think about getting a forensic accountant.")

My son had written that his hardest struggle was hearing his mom cry once in her room at night, when he was supposed to be asleep. And how it scared him, because he thought his mom was the strongest person in the world.

How he came into my room and got into my bed and kissed me on my cheek.

Because a hug tells a person, I am here, and I see you.

All day yesterday after he told me this, I could only think of all the things I've written over the years about my own mother.

The secrets I've shared about her mental and physical ailments. The flourishes I've penned over and over about my own feelings about her inability and failure to rise above her personal fray.

Honestly, thinking back, I can't say in any of those childhood moments I ever thought about just giving her a hug.

It was too risky. I was far more concerned about wrapping my own self up in protective layers against her turbulent nature.

This morning when I woke up, I realized how lucky I was to have a son who doesn't like filters that keep people from seeing what he sees.

And how this helped his mother peel back one of her layers, which she foolishly thought protected her from feeling the world around her.

To My Single Mom Who Was There For Me Every Day: You Are My Hero

99% of Us Get Our AWESOMENESS From Our Moms; Let's Thank Them For It

I Used to Be a Mom