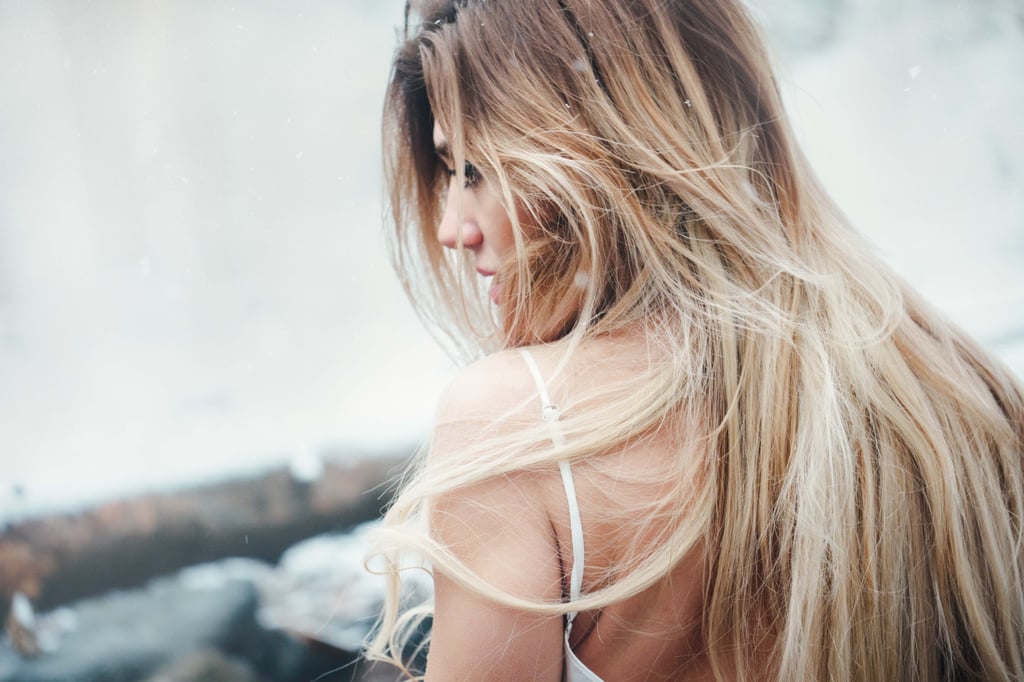 After Just an Hour With a Lactation Consultant, I Became a Milk Machine — but It Wasn't Easy

It was 11:30 a.m. when the in-home lactation consultant (LC) showed up at our house. She was carrying an enormous briefcase, which I later learned housed a scale that we would use to weigh my 6-day-old baby. My husband had emailed the LC while we were still in the hospital, after the labor and delivery floor's own in-house lactation consultant suggested I get more help with breastfeeding. "More help" was the watered down version. I needed ALL of the help.

I had a number of things going on. I couldn't get my daughter to latch for more than a few seconds before the pain became too intense; pumping not only gave me unmanageable anxiety, but during and after it felt like tiny needles were poking my nipples; and I wasn't producing enough milk. I walked the LC through all of this before giving her a nursing demo so she could assess. After making a few adjustments to my nipple shield and body positioning, my daughter and I got a solid latch going. But it wasn't without pain. The session carried on for its full hour, and I was left with more questions, so I booked a second appointment, this time with a nearby LC who came recommended.

A few days later, I marched into the second LC's office with my mom and daughter in tow, ready to get some answers. I wanted her to cure the pain, explain why I was feeling so anxious every time I tried to nurse or pump, and help me produce more milk. An easy ask, surely.

After an hour in that LC's office, I left with all of that and more. Read on to see what she taught me.

Related:
The Story Behind This Painful Photo Proves That Breastfeeding Can Be the Worst
Previous Next Start Slideshow
Personal EssayNewbornBreastfeeding