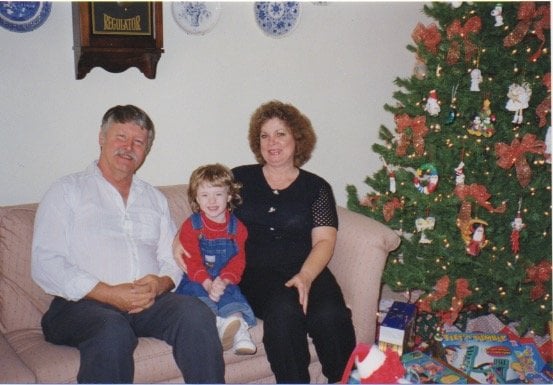 Christmas 1997 with Dan and Betty.

It's a classic image: happy children on their grandparents' knees, giddy with excitement just to be together and getting spoiled with gifts and food they can't get from their parents. Growing up with the wisdom and love of grandparents is something that's so ingrained in our society, it's almost an expected childhood right for everyone to have that experience. But the truth is, many kids never get that chance. Whether it's because of distance, family divisions, death, or something else altogether, this lack of a cherished child-grandparent bond is something you don't often see or hear about. It's a complicated feeling for any kid. How do I know? Because I'm one of them.

My maternal grandparents died long before I was born, and my paternal grandparents were divorced and lived across the country. The only grandparent I ever knew was my paternal grandmother, whom I saw and spoke to rarely, and with whom I was never close. As a little girl, it was exciting when she did come visit or when we'd talk on the phone, but it soon became clear that we would never have the kind of relationship I longed for. I was too young to fully understand all the complicating factors that had nothing to do with me; all I knew was that it felt like my grandmother was disinterested in me and my life. Things like Grandparents' Day at school, even up through high school, were hard and full of lame excuses I made to avoid my classmates' questions.

Growing up with grandparents is almost an expected childhood right, but the truth is, many kids never get that chance.

While it was a bitter pill to swallow that my blood family wasn't interested in being in my life, there was a sweet side to it as well. I never had to feel alone, because there was a family who treated us like their own, even though we shared absolutely no DNA. They were there for every birthday, school play, and major event in my life. They have grandchildren of my generation, though the eldest is about five years younger than me, and always referred to me, half-jokingly, as their oldest grandchild. This couple, Dan and Betty, even came with me to grandparent events at school. In my mind and heart, they have never been substitutes for my grandparents — they are my grandparents, just without the genetic connection. Their children have been the "aunts" and "uncles" who crawled on the floor to play with me as a toddler and showed up at every event, and still do. 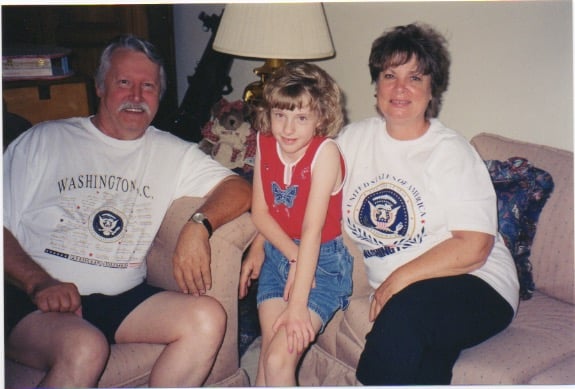 At my ninth birthday party.

It's a lesson I think many people don't learn until adulthood: that genetics is probably the least important factor in forming close relationships. Even so, growing up without my blood relatives required a fair bit of adapting on my part; the idea of how kids and their grandparents were "supposed" to be was so omnipresent that it felt like something that made me different from other kids — and being "different" is the last thing any kid wants. Over the years, though, the sadness and bitterness dissolved away, leaving in their place a focus on gratitude for the people who filled that void.

Growing up without grandparents can be a tough experience for kids to go through. It's such a normalized part of the cliché childhood that the lack of it often inspires feelings of sadness, confusion, and even jealousy toward people who do have it. For me, though, it was always offset by the loving warmth that my surrogate extended family gave to me. I don't think they ever knew how much their making me a part of their family meant to me. Do we ever fully realize the extent that we can change other people's lives with compassion and open arms? Maybe if we could, the world would be a tiny bit better. Mine certainly is. 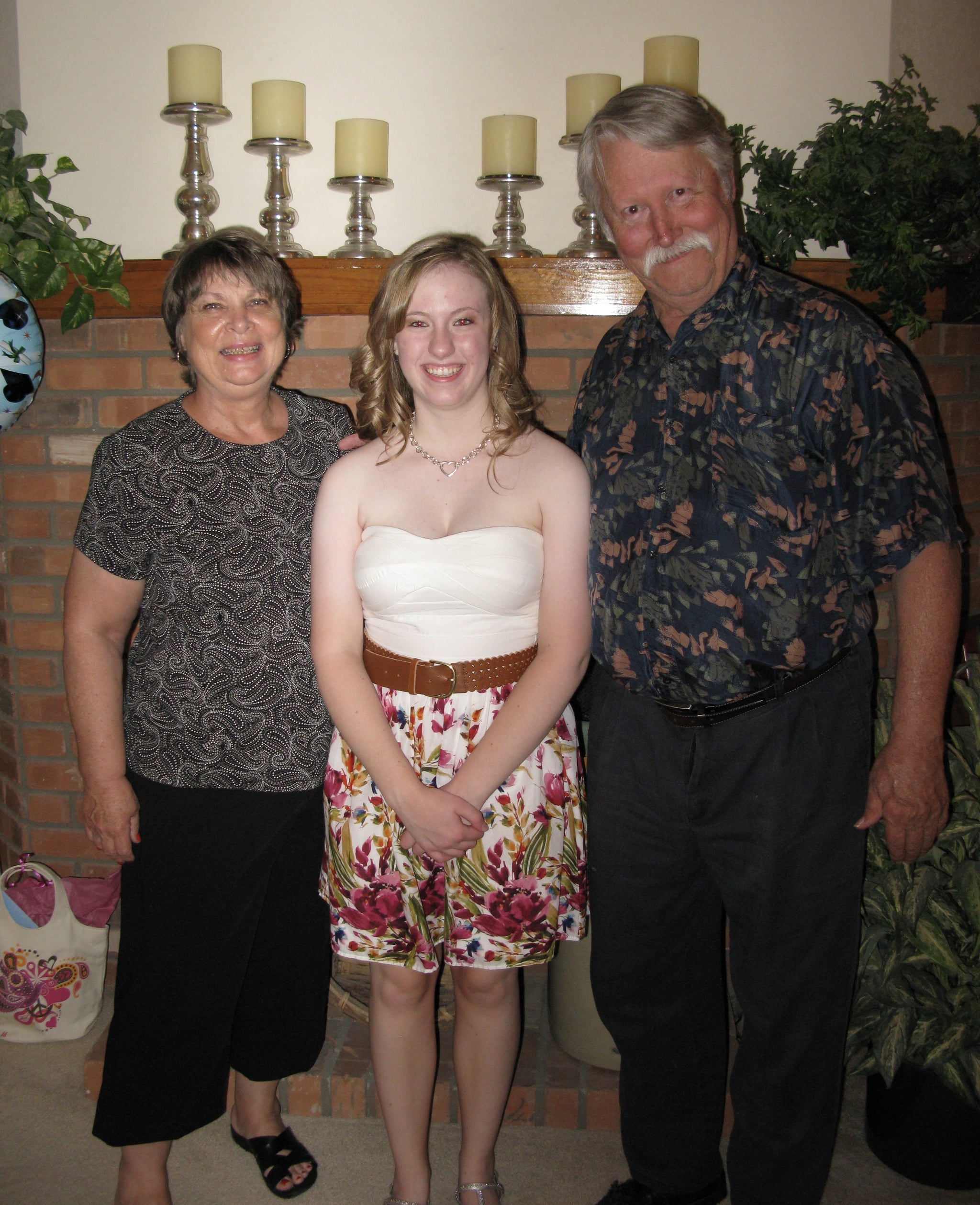