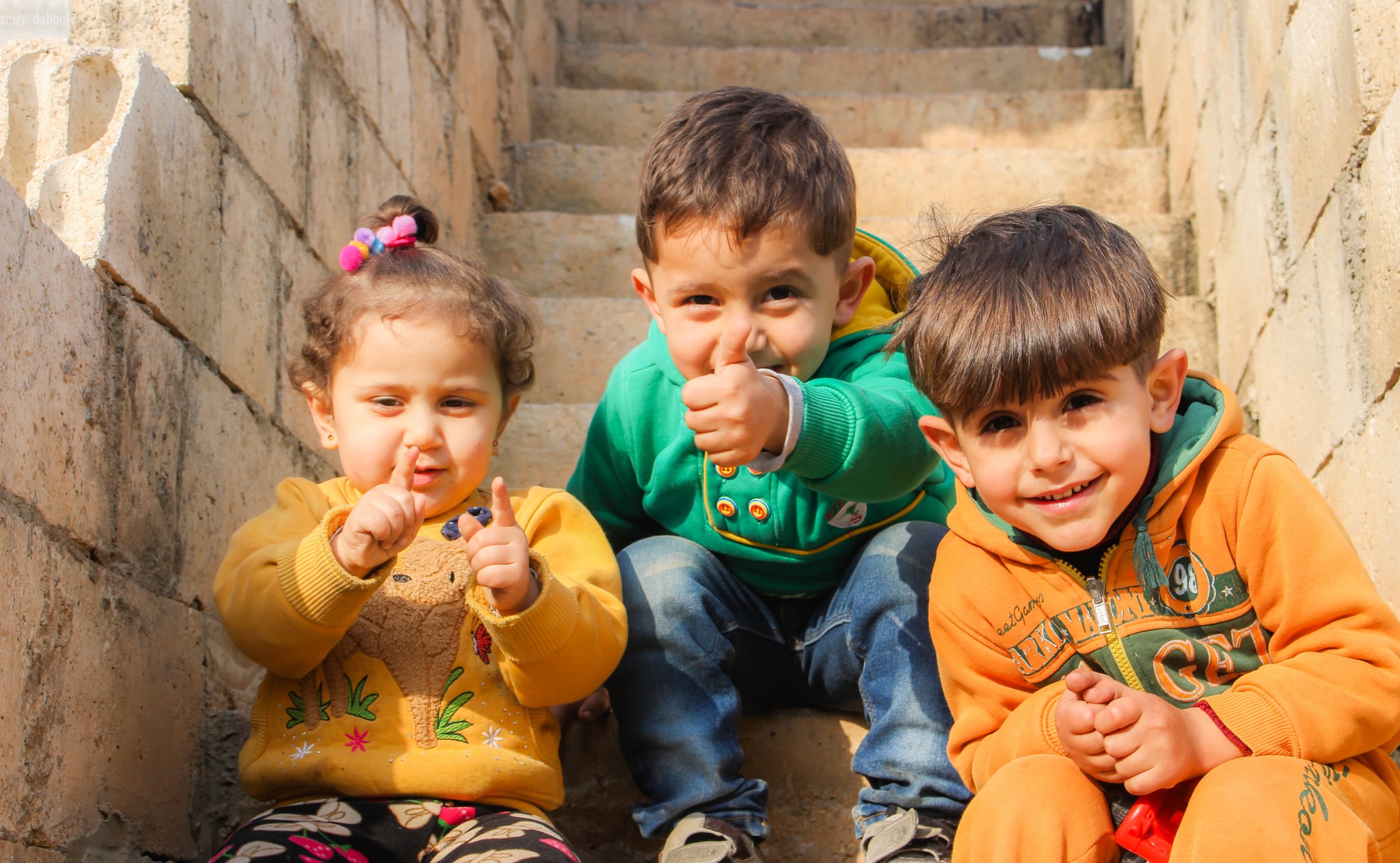 I love my one and only brother, but a part of me always wished that I came from a three-kid family. My parents had one of each, and our family felt standard and typical (but lovely, of course). At after school hangouts and sleepovers, I studied my friends' three-kid families like I was doing anthropological research. It was as if the volume in our house was on a five and theirs was turned up to a nine or 10, and I don't just mean the noise. There were more snacks, toys, and backpacks on the coat rack, and more opinions, conversations, and personalities at the dinner table. I fantasized about the excitement of an entire other personality. Would the other child be more like me or my brother? Would one more kid give us the loud, bustling atmosphere of my dreams?

Three is actually the most stressful number of kids to have, according to a poll conducted by the Today show. Three is more stressful than one or two, and four (or more) is reportedly less stressful than three! My husband entered our marriage with one kid under his belt, and then we had two more, so I got the family of three I always dreamed of. Being a mother of three is similar to the parenting roller coaster we're all strapped into, but there are twists and turns unique to the amount of kids we're raising. If you're thinking about adding to your even number, here is a list of pros and cons about having three kids.