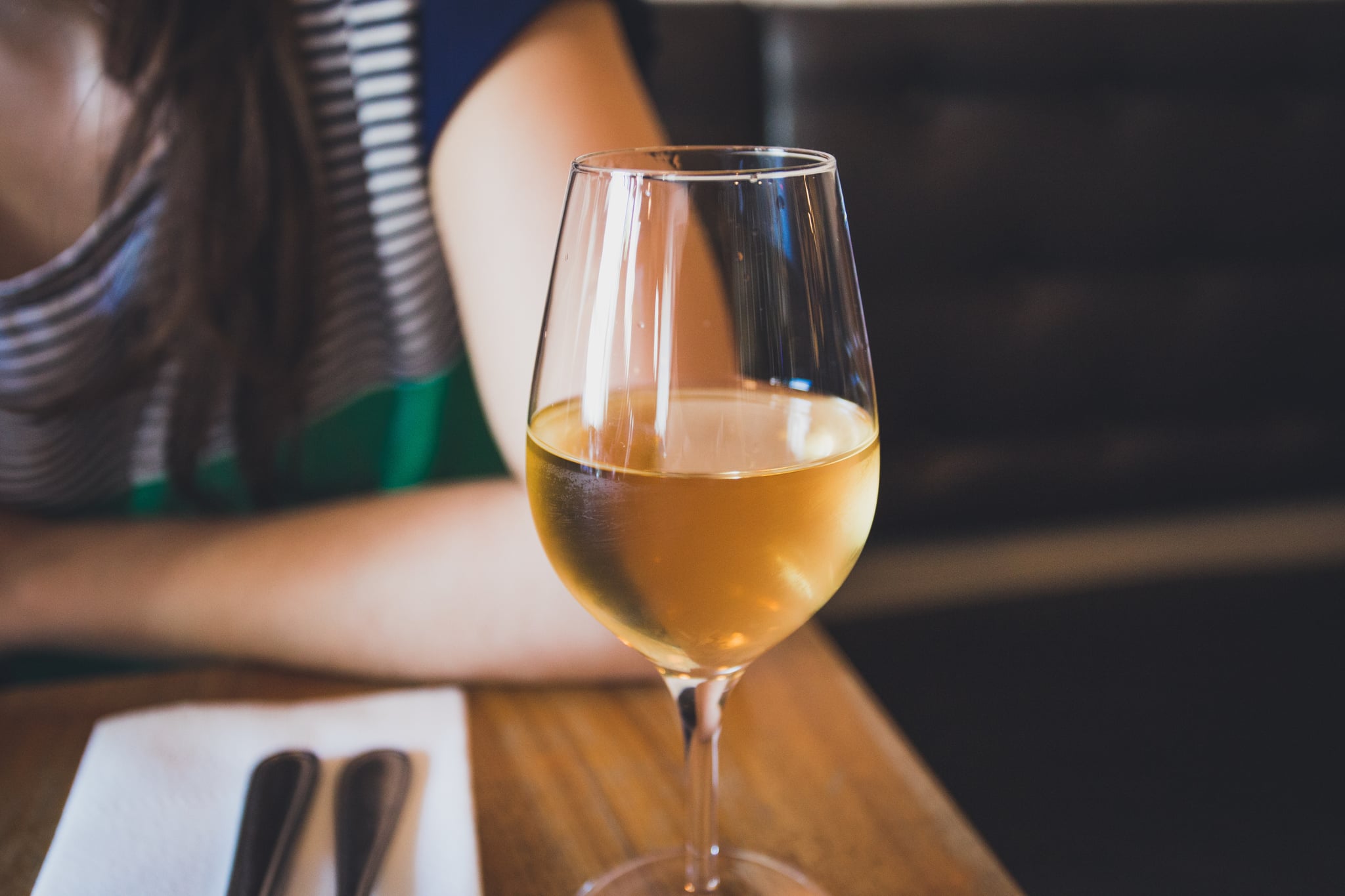 After years of mental preparation, there are many tough conversations I'm ready to have with my 7-year-old — why she needs to be kinder to her brother, why Daddy and I are arguing, even why her father and I haven't been totally honest about Santa and the tooth fairy. She's an inquisitive, bright child, which means she asks difficult questions often, and my policy is always to be as honest with her as makes sense given her age and maturity level.

But last week she asked me a question I hadn't prepared an answer to. No, it wasn't about where babies come from (we started that talk years ago, and she was so grossed out by my answer that she's never brought it up again). Instead, she asked me, "What does being drunk mean?"

Related:
10 Moms You Always Meet When You Have a Kids-Free Night on the Town

My first response was to scan my head for any recent times when her father or I'd consumed a drink too many. With none coming immediately to mind (whew), I took the easy way out and asked a question back. "What made you think to ask that, honey? What have you heard about being drunk?"

I thought about making up some deflective answer, but I remember so vividly being her age and feeling extremely frustrated when adults talked down to me.

She responded that she'd heard something about it on YouTube Kids — the place she terrifyingly seems to get a lot of her information — but didn't really understand what it meant. For a second, I thought about making up some deflective answer, like telling her it wasn't something she needed to worry about until she was older, but I remember so vividly being her age and feeling extremely frustrated when adults talked down to me. Sure, I was a child, but I wasn't stupid, and neither is she.

I decided it was a better option to continue my honesty-is-best policy. "Well, you know how Daddy and I like to have a glass of wine or a beer sometimes?" I started, feeling unsteady about a topic that I'm still trying to navigate myself. She nodded. "Being drunk is when you don't stop with one or two drinks but have a lot of them, and then the alcohol affects you in a bad way." Of course she wanted more information; what bad things would happen exactly? A drunk person, I explained, might have trouble talking or moving around normally. They might seem like they're acting really silly or wild or sleepy. They might make decisions that they wouldn't make had they not had so much to drink.

Related:
I'm a Sober Mom, and This Is What I Want You to Know

"So they might just fall asleep while they're walking?" she said. "Something like that," I replied. And then I got to the crux of the situation, that alcohol, like many things she'd encounter in life, is one of those things that people have to learn to use in moderation. That drink or two she saw her dad and me have made our food taste even better, helped us relax after a busy day, or was part of a celebration. But while a couple of drinks were good, many more of them were bad. I admitted that it can be a confusing concept even for adults to grasp.

Of course, I also reminded her that this was a topic she wouldn't have to worry about until she turned 21 and was legally allowed to drink, pushing the thought of my 15-year-old self stuffing Jolly Ranchers into Zima bottles out of my head the way only a mother can.

That night, I told my husband about our conversation, and his first reaction was to wonder whether she was too young to have had the talk at all. We decided that the fact that she asked the question meant that no, she was not. My own parents were teetotalers until I left for college, meaning that alcohol was rarely present and even less rarely discussed in my house, yet that didn't stop me from drinking to excess on countless occasions in both my adolescence and adulthood. It's only recently that I've been learning that my "if one or two drinks are good, three or four must be better" philosophy might not be serving me.

Related:
I'm Not Afraid to Say It: Alcohol Makes Me a Better Mom

Maybe taking a different stance with my daughter — being open about the joys and dangers of drinking — won't lead her to a better relationship with alcohol, but it also just might. Or maybe it's just a lesson for me: she's watching and taking it all in, and I can only hope that I'm the role model she needs me to be.