One father discuses why it's time to change the stigma of parents who only have one child, from our friends at Fatherly. 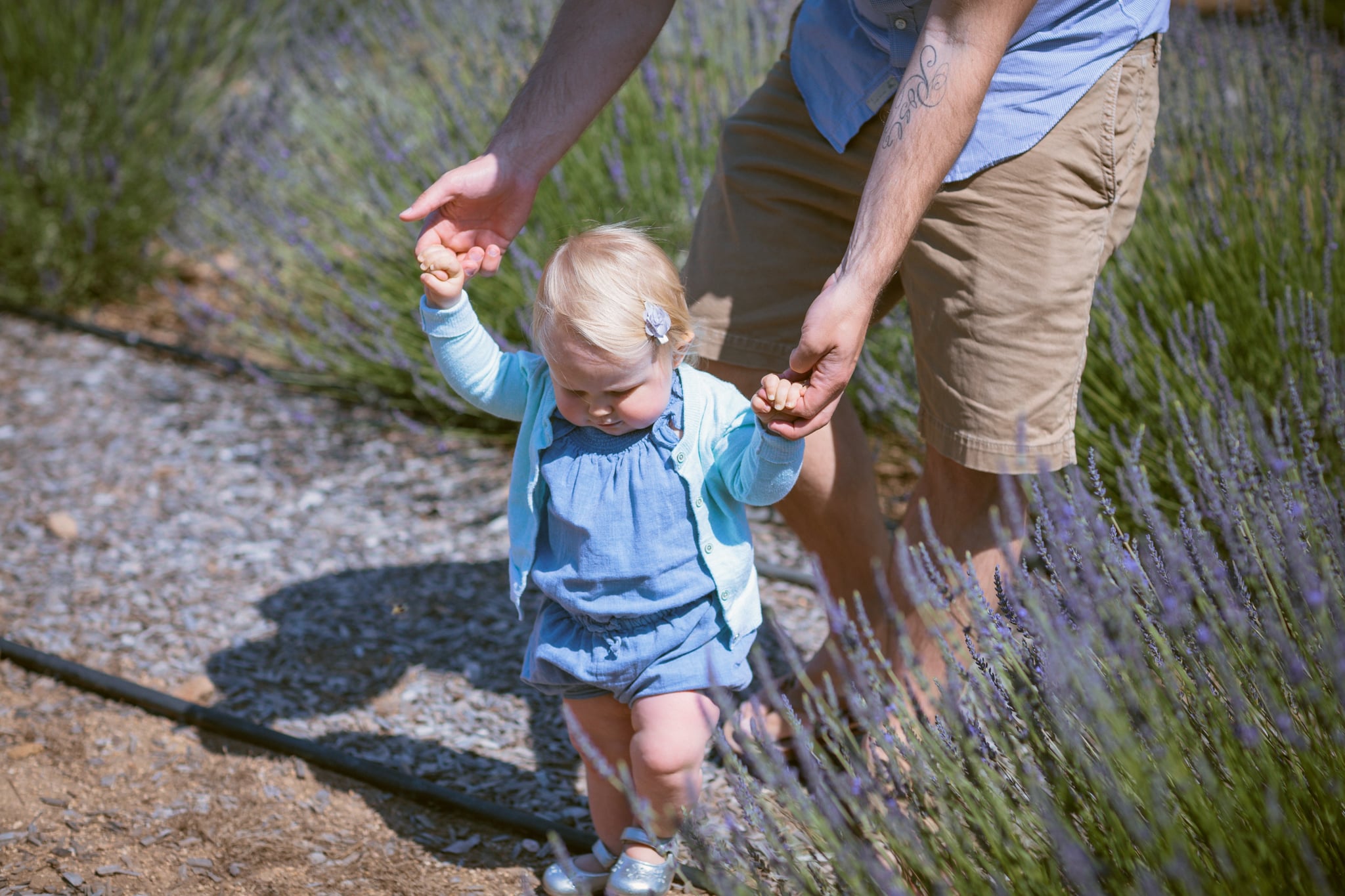 Becoming a parent for the first time is an overwhelming experience. It's an emotional roller coaster that reaches cathartic highs and stressful lows. The first few weeks feel surreal as you begin to cope with the notion that your life will be forever changed.

Inevitably though, first-time parents will have little time to adjust to this change in lifestyle before somebody applies some added pressure.

I don't know about other first-time parents, but I loathe this question for a number of reasons.

First, we just barely finished cleaning the amniotic fluid off of our first one, and some people seem to be chomping at the bit for my wife and me to procreate all over again. (Nothing is more arousing than the maternity ward, am I right fellas?)

Second, it's condescending to the first child. Is this one just a prototype? Are first-time parents only beta-testing? Can't we just enjoy this model for a few years before we feel obligated to buy the upgrade?

The Reasons Are Personal

I know that most people don't mean harm when they ask the question. Unbeknownst to many, the delivery of my first child was complicated — so much so that the doctor at one point told me "if things get worse, you may have to make a choice between your wife and your child."

I'll spare you the details, because, in the end, everything turned out okay. Despite the hardships, we walked away from the experience with a beautiful, healthy, and perfectly healthy little boy.

However, those cryptic words uttered by our doctor are still burned my memory. Having another child is a calculated risk — one that I am not willing to take.

Of course, my wife and I have talked about more children, and have already started to look into adoption as an option.

However, it is high time that people respect the possibility of "one and done" for new parents. The social pressure to have more than one child needs to reevaluated, allowing for new parents a grace period just to figure out how this whole parenting thing works.

The Myth Of The Bratty Only Child

Part of the pressure about having more than one child is the stigma associated with only children. Only children are predestined to be spoiled, entitled, and narcissistic due to the lack of sibling rivalry for their parents' attention or affection — or so the stereotype dictates.

Being an only child, I of course find this stereotype ridiculous. Often times, when people learn that I have no siblings, I become a subject of inquiry.

"Really? You're an only child? You don't act like one."

This is considered a backhanded compliment, by the way.

Anecdotes aside, the myth of the spoiled only child does not stand up to scientific research. A review of over 140 studies, authored by Alfred Adler, found no evidence to support the claim that only children are maladjusted in comparison to their peers.

In fact, some research indicates that only children are actually more likely to be self-dedicated and ambitious, which allows them to perform better in school and — later — in the workforce.

It's Healthy To Slow Your Roll

As I alluded to earlier, there are obvious health risks for my wife to birth another child.

But there are also health risks associated with having another kiddo too quickly that everybody should be cognizant of.

According to Medical Daily, 30 percent of mothers are pregnant within the first 18 months of their previous pregnancy. And research indicates that this is a risky move.

The narrower the window in pregnancy spacing, the less time mothers allow for their bodies to recover. Women's bodies are often depleted of iron, folate, and other essential nutrients following birth and breastfeeding a child.

Shorter gaps in spacing is not only risky for the mother, but the child also. According to the Mayo Clinic, pregnancies within 18 months of one another carry higher risks of placental abruption, placenta previa, low birth weight, and premature birth.

To be fair, there are also risks associated with waiting too long. A pregnancy gap of 5 years and more carries increased risks of preeclampsia and other issues similar to gaps less than 18 months.

So let's shoot for somewhere between 2 and 4 years between kids, okay?

I don't hold any ill will toward parents who have more than one child. I applaud those with overflowing minivans adorned with cutesy stickers that depict each member of your ever-impressive nuclear family. Kudos to you and your highly efficient reproductive systems.

The social pressure to have more than one child needs to reevaluated.

So while I don't judge your prolific family unit, I ask that you do the same with mine and the many other households who have decided to do the same.

The best course of action would be to simply celebrate and congratulate these parents for making that big first step. Furthermore, if these parents decide that "one and done" is for them, then you should simply honor that.

After all, the possibility of beginner's luck leads me to believe that we got it right on our first try.