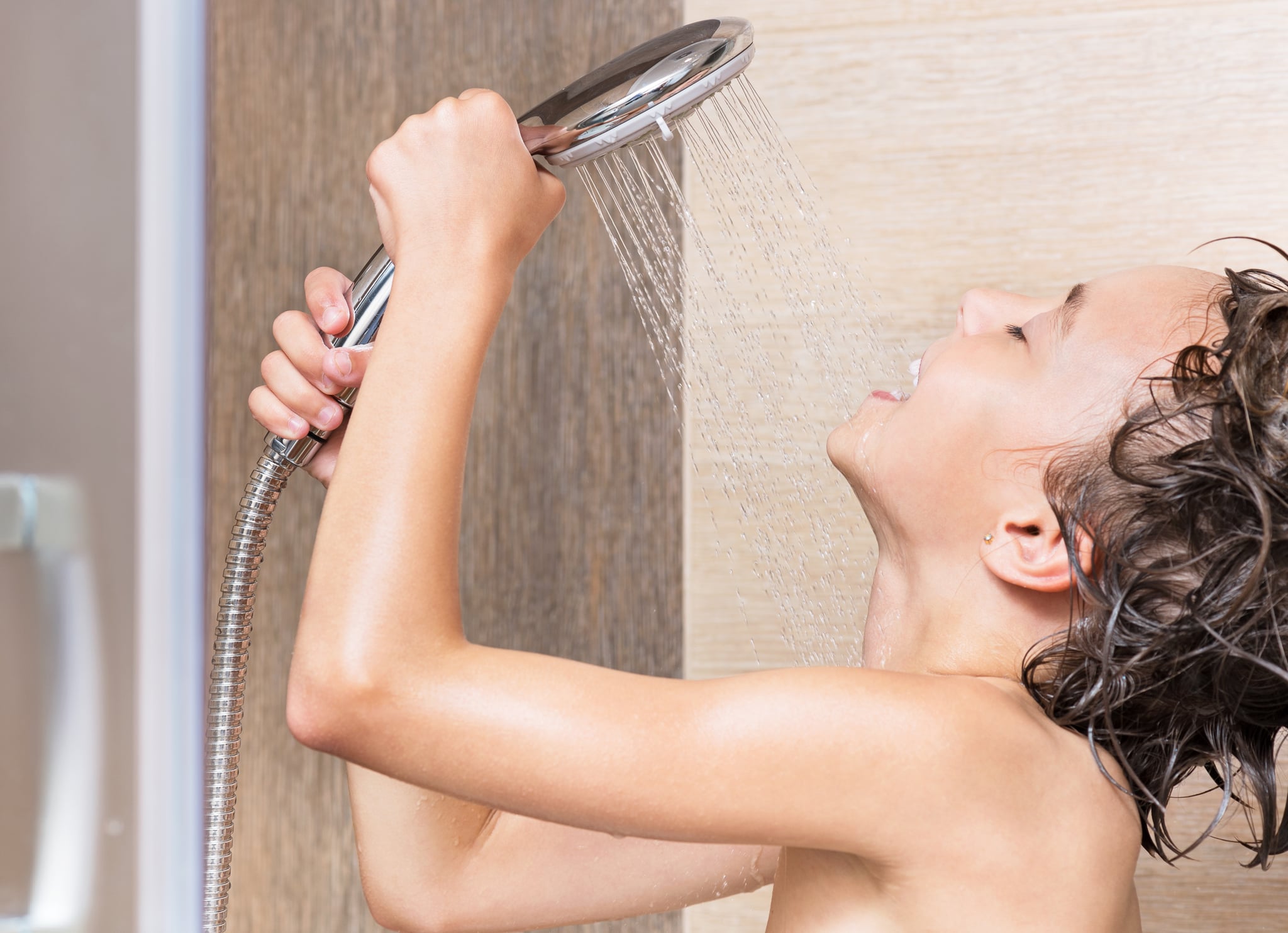 At what age does it become inappropriate to shower or bathe with your child? Two, five, seven . . . never?

While many parents say showering with their young child, even of the opposite gender, is perfectly fine up to a certain point in time, there's little consensus on when exactly that moment is. But here are the four common reasons parents give for stopping and their thoughts on how to recognize when that moment arrives.

Stop When You Become Uncomfortable

Numerous readers say that showering with your children is fine until either you or your child begins feeling uncomfortable. But when does that happen? In some cases, parents are never comfortable with the idea of bathing with a child of the opposite sex. Others say they start feeling less at ease when children become more aware, curious, and questioning about physical differences, often at around age 2 or 3.

As Megan T. recalls: "We always did family showers but our little girl is approaching 2 and my husband is no longer comfortable with it since she points and asks questions. So he stopped but she still showers with me." Similarly, Rebekkah G. shares, "I quit showering/bathing with my son (around age 2) when the shower became more about our different parts than getting clean."

Many readers that their child's interest in privacy was the cue to stop coshowering. In addition to bluntly asking to to bathe alone, children may begin signaling a desire for privacy by closing the door when using the bathroom or changing clothes. As Valerie K. shared of her 3-year-old son, "He has begun wanting privacy and shutting the door sometimes when he goes potty."

Stop by a Certain Age, No Matter What

"It doesn't matter if it's the opposite sex or not, one day showering with my daughter will feel inappropriate," shares Julianne M., one of many readers who argue that regardless of whether both parents and children feel comfortable, at a certain age children should begin showering independently. As Tanya H. expresses, "Honestly at 5 I think they are perfectly capable of showering themselves! If they can do it with a little assistance, why not give them some personal responsibility?" And Randie N. agrees: "I do think that older children that are able to clean themselves should not be showering/bathing with anyone but themselves . . . just because normally people shower alone."

Moms like Rebecca D. also note that school-age children could be mocked by peers for showering with parents: "The reason to shower with them might not outweigh the teasing they might get at school when they accidentally drop that they still shower with Mom."

When You Want Your Shower to Be "Me Time"

For many moms, showering alone has nothing to do with whether they're comfortable being naked around their children. Summer S. explains: "The real issue here: If all I get is 15 minutes alone anyway, why would I want a toddler squealing in there with me??? It's not an issue of wrong or right, it's an issue of having 10 minutes to myself!!!" Marina G. agrees: "It is the only ME time I get . . . completely alone . . . me me me ME!"