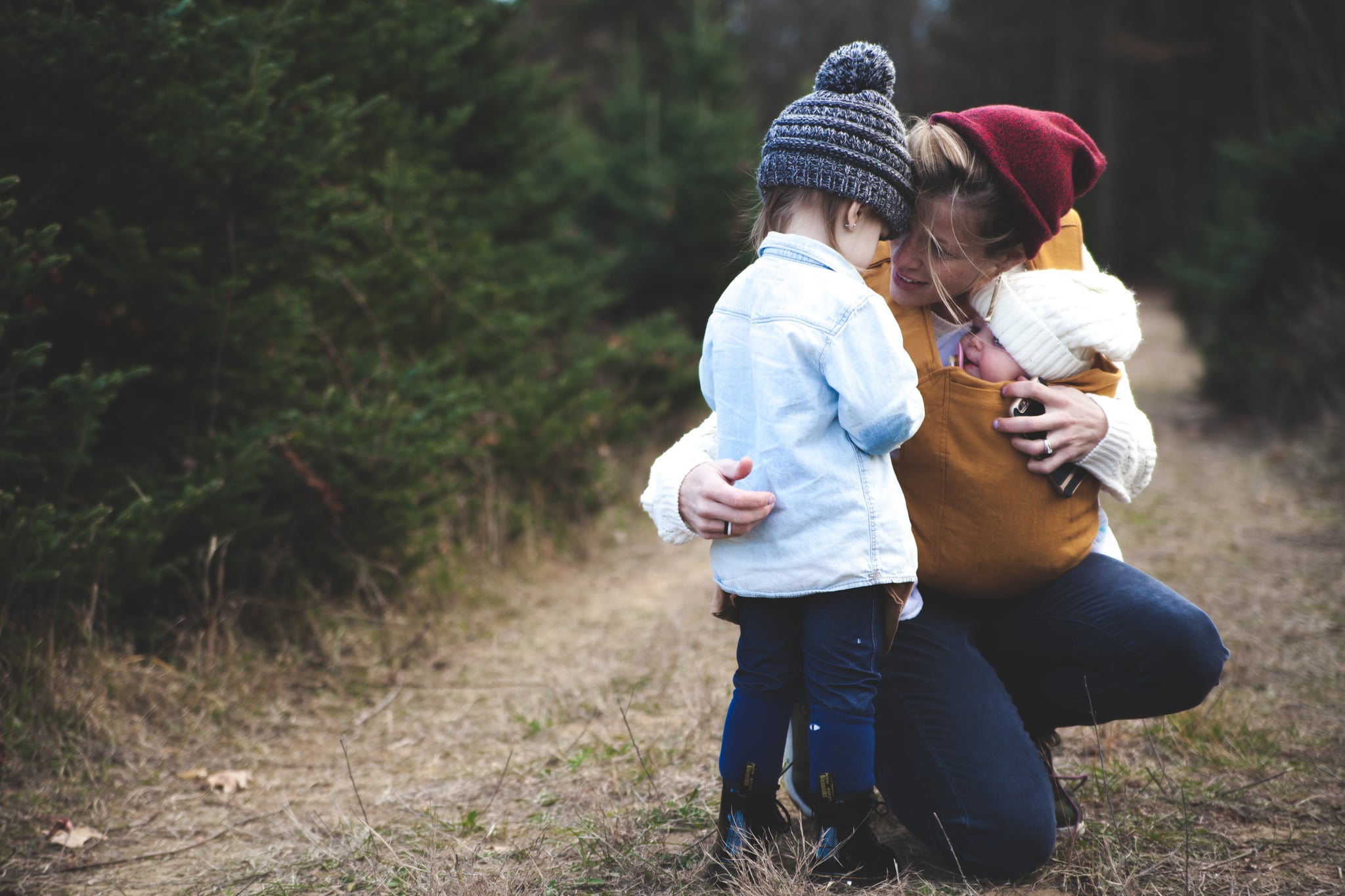 I don't think it's an overstatement to say that parenting in the '80s, when I was born, was very different than it is today. Besides the lack of the technology that dominates our days, more often than not, parents then turned to punishment (sometimes even spanking or physical discipline) to stop bad behavior. And while I know my parents were doing the best they could in their situation, that's not something I'm bringing to my parenting philosophy.

In my house, we don't use punishment as a behavior tool. I don't think punishment helps my kids learn boundaries, consent, empathy, humbleness, and emotional intelligence. And I also don't think it'll help teach my kids to do certain things or behave a certain way.

When I was a kid, I was quick to do what my parents told me because I was afraid of being punished. But I know that fear affected our relationship as I got older. I was good at hiding things that I thought they might not approve of, and I was afraid to turn to them for help if I was in a situation I knew would get me in trouble. My hope is that I won't have those same epic battle of wills with my kids that I had with my mom because I'm approaching parenting from a more empathetic place. When my kids are teenagers, I want them to feel comfortable coming to me when they mess up or make a poor decision.

Related:
My Daughter's Back Talk Was the Worst — Until I Started Doing These 5 Things

So how do I raise considerate, emotionally healthy children, while also having some semblance of order and cooperation, without the use of punishment? It might seem too simple, or maybe even impossible, but we talk a lot. I also take preventative action, if I'm able to, to stop problems before they start. For example, I'll feed them before long outings, try to anticipate difficult transitions to talk about beforehand so they know what to expect, and say no to certain activities if I know they're going to end in a tantrum. We try to create a "yes" environment, especially when the kids are young, by removing things that we don't want them messing with. That way, we're not required to constantly tell them "no". We also do our best to assess age-appropriate behaviors so we don't expect too much from them, and set ourselves up for more frustration.

I started setting boundaries when they were little, but still have to enforce them all the time. I do that by talking them through the rules, and sometimes gently but physically removing them from a situation that is dangerous or not allowed. When they were younger and in the hitting phase, we would constantly repeat "gentle hands," and show them how to play nicely with each other. We would also physically but lightly block their hits whenever possible. If one snuck through, we would make sure to check on the person who was hit first, saying, "Ouch! Hitting hurts. Are you OK?" That way, the offender would recognize that they were in the wrong. After that, they rarely needed a correction from me, let alone a punishment. While my kids are out of the hitting phase now, anytime someone around them gets hurt, they always check on them first and ask if they are alright. I'm still so impressed they emulate our behavior.

Related:
Here's What Happened When I Actually Followed Through With Disciplining My Kids For a Week

Parenting is hard work, and everyone is continuing to do the best they can with the tools that they have. But it's important to me that my kids learn boundaries (setting their own as well as respecting someone else's) through healthy communication rather than through fear and threats. We practice empathizing when they're upset, even if they're upset about something that seems trivial. We frequently say, "I hear you. You are so upset. I've got you." We allow space for those emotions, even when we don't agree with their behavior or don't plan to give them whatever they're crying for. It's our way of validating what they're feeling. Our family mantra is basically, "It's OK to cry". We believe that everyone should feel OK to cry, OK to mess up, and OK to learn how to be a decent human in a judgment-free, supported space. I hope that as my kids grow older, the power imbalances that naturally exist between parent and child will transition into a friendly relationship, where I will always be their place of refuge.