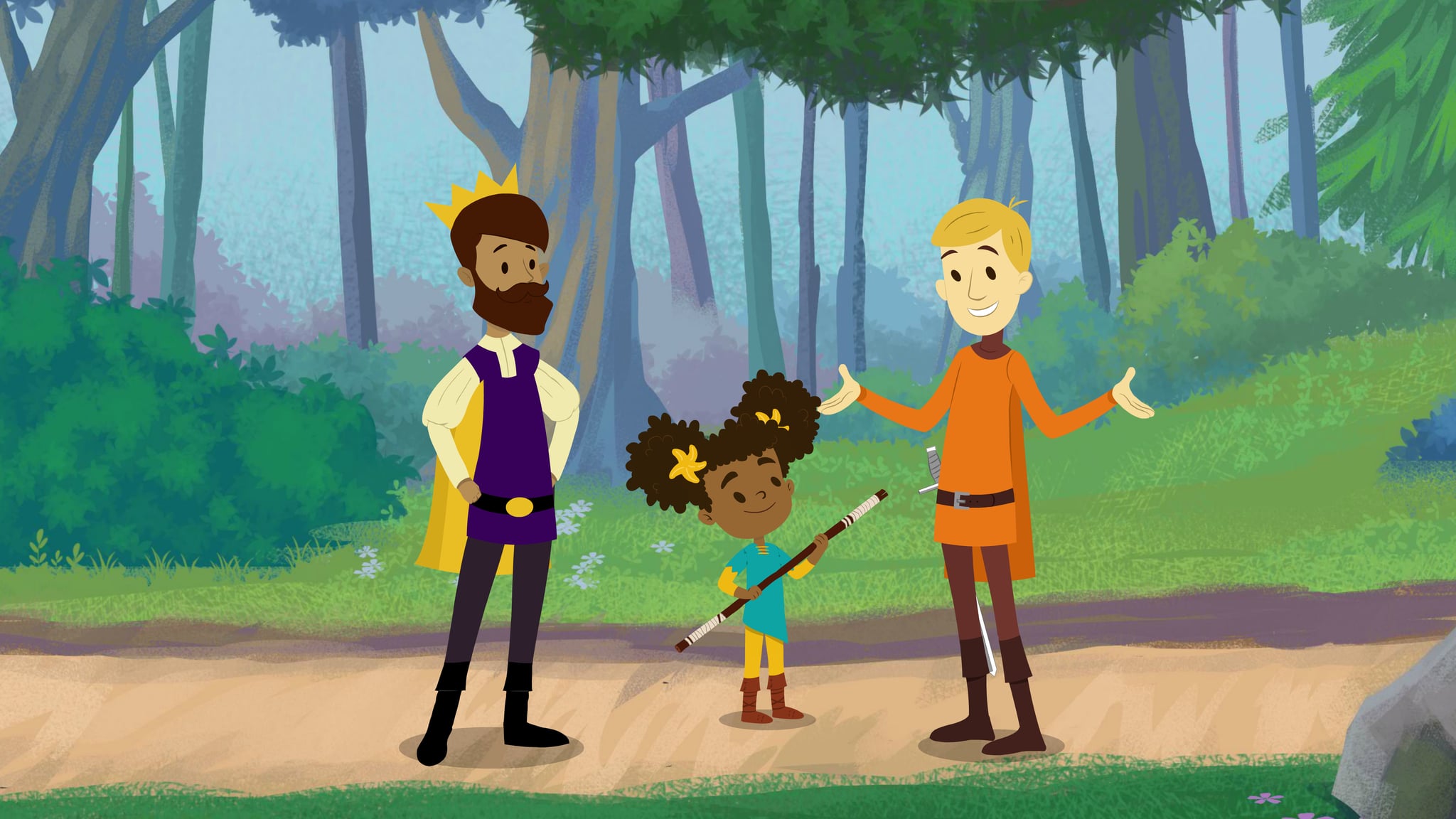 Hulu made headlines when it announced its new show, The Bravest Knight, featuring two dads, Ser Cedric (T.R. Knight) and Prince Andrew (Wilson Cruz), with an adopted daughter, Nia. In each episode, Nia learns important lessons from Cedric about becoming a knight and being true to yourself as you work toward your dreams. The adorable and colorful animated series is full of lessons about acceptance, identity, and more and is one you can totally binge with your kids without any kind of screen-time guilt.

Check out all the reasons we're obsessed with The Bravest Knight and will totally be watching this new show with our kids.

Related:
Mr. Ratburn From Arthur Came Out as Gay, and Fans Everywhere Are Overjoyed

Reasons You Should Watch The Bravest Knight With Your Kids