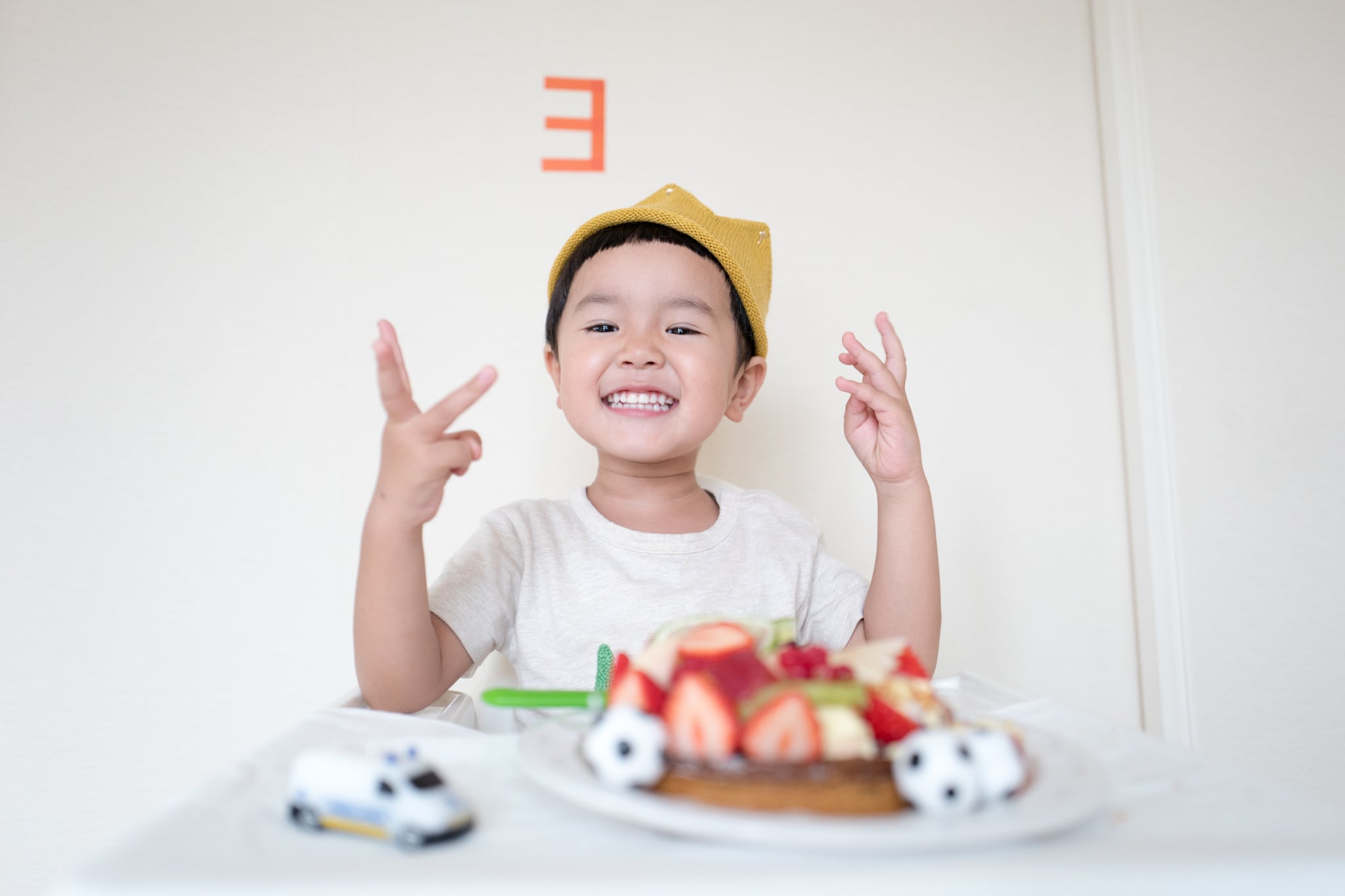 Last Sunday, I convinced my husband to take our kids out for a couple of hours so I could take a nap. The night before, my 7-year-old daughter had her first-ever slumber party at our house, and the girls had accomplished their major goal, which was to get as little sleep as possible. For some reason, they also decided that I, too, needed to be awake to witness this achievement. About 15 minutes after I fell asleep for my nap, I awoke with a start, realizing that I'd RSVP'd for my daughter to attend a birthday party that started just 45 minutes from that moment, and in all the sleepover excitement, I'd forgotten to buy a gift.

[The pile of gifts] made me feel icky. Why did my child, who already has too much, need so much more?

I called my husband in a panic while I rushed to find the invitation, which I uncovered in a pile of mail I'd been meaning to sort for the last two to 12 weeks. On it, I discovered that this particular birthday party, while being held at an event space where my daughter had attended at least a dozen previous parties, came with one less-typical request: the host had specified no gifts.

Related:
The Most Instagram-Worthy Unicorn Birthday Cakes For Kids

I was relieved that I wouldn't have to wrap up one of my daughter's old books or an already opened board game missing a few pieces, but I had to wonder if this no-gift thing was some kind of trick. Had the birthday girl's mom, who I knew to be a sweet woman, felt guilty accepting presents for the celebration, which was actually a half-birthday party making up for her daughter's birthday during the Thanksgiving holiday? More importantly, would I be the only one would who would adhere to the no-gifts policy, marking my daughter as the lone cheapskate in her group of friends?

And then I remembered my own daughter's birthday party, just a month before. She had invited 20 friends to a trampoline park, and we'd come home with a car full of crap . . . I mean gifts. Surprise Dolls complete with dozens of tiny pieces, Lego sets with even more little pieces, art kits and craft sets, personalized jewelry, backpacks, and hair accessories littered our first floor for weeks. Were all these gifts generous? Absolutely. Did they please my already superblessed kid? Obviously. Were they necessary to her birthday happiness? Definitely not.

Related:
I Love My Kids, but Every Year on My Birthday, I Leave Them

That pile of gifts provided me with just one thing: anxiety. Not only did they add to the kid clutter that's already threatening to take over my house, but they made me feel, in a word, icky. Why did my child, who already has too much, need so much more? Shouldn't a party, thrown by her parents and attended by all her best friends, be enough without 20 gifts on top of it? She was like Scrooge McDuck, swimming in a sea of material goods too vast to enjoy a single piece. I started stocking away presents in drawers and the basement just a few days after her party, and she never said a thing, which only cemented my belief that it was all a waste.

Call me a neat freak or a fun-killer, but from here on out, I'm adopting the same no-gift policy as my daughter's first-grade friend (a few people did go rogue and come with packages for her, by the way). The gift-giving culture at kids' parties has gotten out of hand, and I just can't take it — or any more toys. And while we're at it, I'm cutting the goody bags, too, because I know none of my mom friends want more stuff either. The cake? That I'll keep.