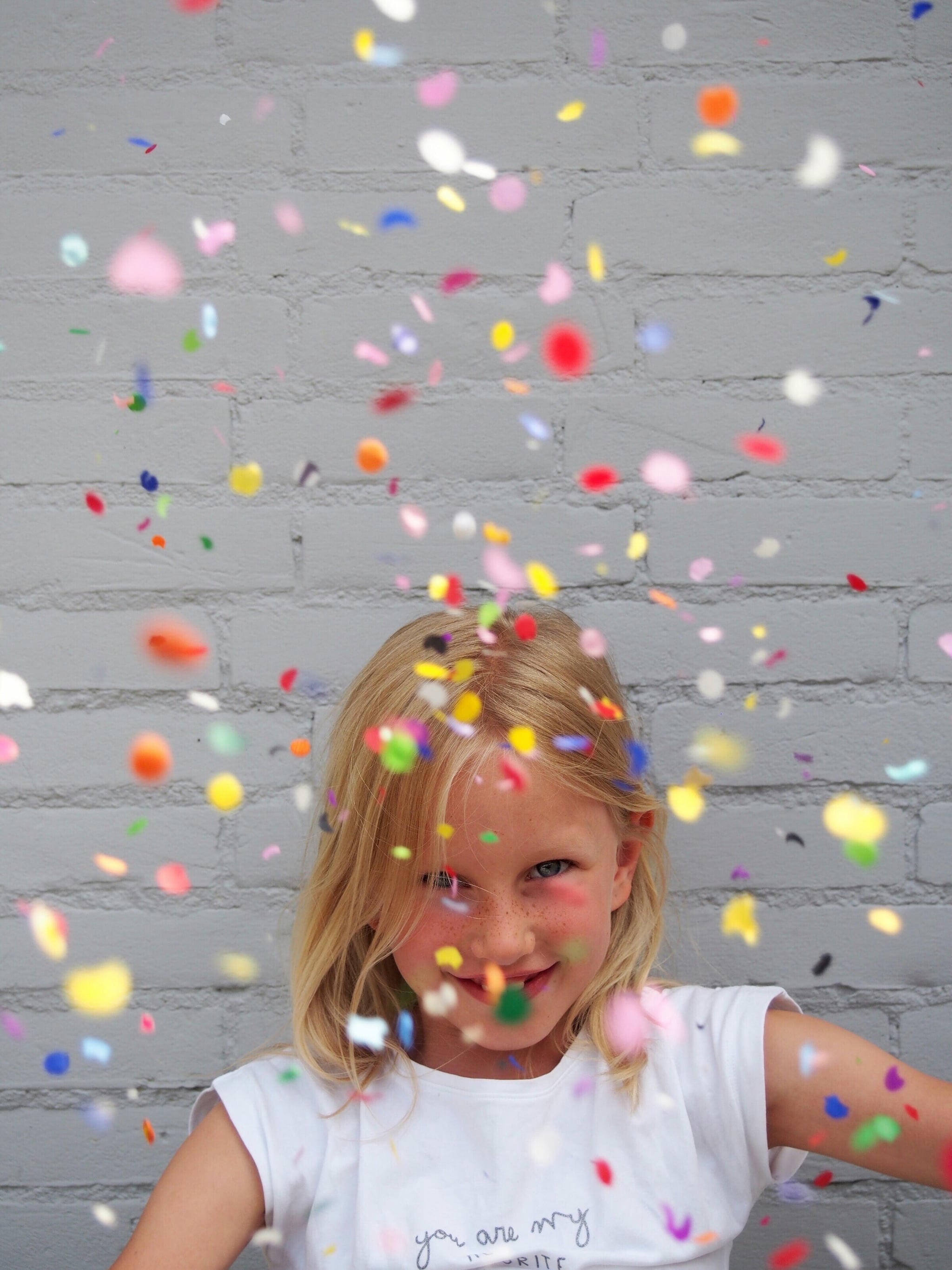 If you asked me a year ago what my guiding principle was when it comes to kids' birthday parties, it would have been this: keep it simple. And one of the easiest ways to accomplish that is by keeping the guest list small (fewer kids always equals less chaos).

Last year, for my daughter's 6th birthday, I managed to convince her that it was a great idea to invite just two girls to her party, throwing in a hotel room and a visit to American Girl Place to sweeten the deal. Was it the cheapest birthday party? No. Was it worth it to keep my house clean and not have to surprise a dozen or more crazy kindergarteners? Absolutely.

Related:
10 Birthday Party Game Ideas That Even the Adults Will Want to Play

As much as I believe kids should dictate what happens with their birthday parties, my goal of not raising a mean girl had to take priority.

But this year, I've changed my guest-list tune in a pretty dramatic fashion. It all started when my daughter decided she wanted her 7th birthday bash to be held at a trampoline park that also happens to be the most expensive party venue in town. For a mere $500, my daughter could invite 20 friends to jump for two hours and eat the four pizzas also included in the deal. The cake, goody bags, and special socks each guest would need to jump? Not included, of course, bringing the grand total of said party somewhere between ridiculous and absolutely insane.

Her birthday requests didn't stop there. She also informed me that she wanted two friends to come home with us after the party for a sleepover. Realizing that I was agreeing to what would probably be the longest day of my life, I told her we should probably go for the smaller (i.e. $200 cheaper) party package, which would require me to supervise 10 6- to 7-year-olds versus 20 — because the days of parents sticking around to help supervise their kids are long gone (a huge plus when you're dropping your own kid off; not so much when you're responsible for an army of kids in a 20,000-square-foot play space).

Then she made the list of the kids she wanted to invite, and my heart sank. She has 20 kids in her first grade class, 11 of whom are girls, and, not including herself, had added seven of those girls to her list, meaning she was leaving three of her female classmates out. As much as I believe that kids' wishes (and not their parents') should dictate what happens with their birthday parties, my goal of not raising a mean girl had to take priority.

I don't think she intentionally meant to exclude those three little girls, but I know exactly what I'd be doing if I let that decision stand, and that's not something I can live with. Instead, we had a conversation about how she would feel if one of her friends invited most of the girls in her class but left her off the guest list. "Sad," she said, but she seemed more deflated than excited when I told her that her dad and I would spring for the bigger party so she could invite her whole class. "I don't want to invite that many people," she kept saying, though I couldn't figure out why because the girl loves a party.

Related:
21 Mermaid Cakes That Will Make You Long For a Life Under the Sea

Finally, the truth came out. "But I still want my slumber party!" she told me, thinking that a bigger party during the day would mean I wouldn't let her have a sleepover as well. My lesson about being inclusive would come at a personal price — two parties for the price of . . . well, let's not talk about the price. No one said parenting was easy or cheap. Did I really want to spend the extra money, have another 10 kids to supervise, and host our very first slumber party in one day? Most definitely not. Is it worth it to teach her a lesson about kindness? Absolutely.