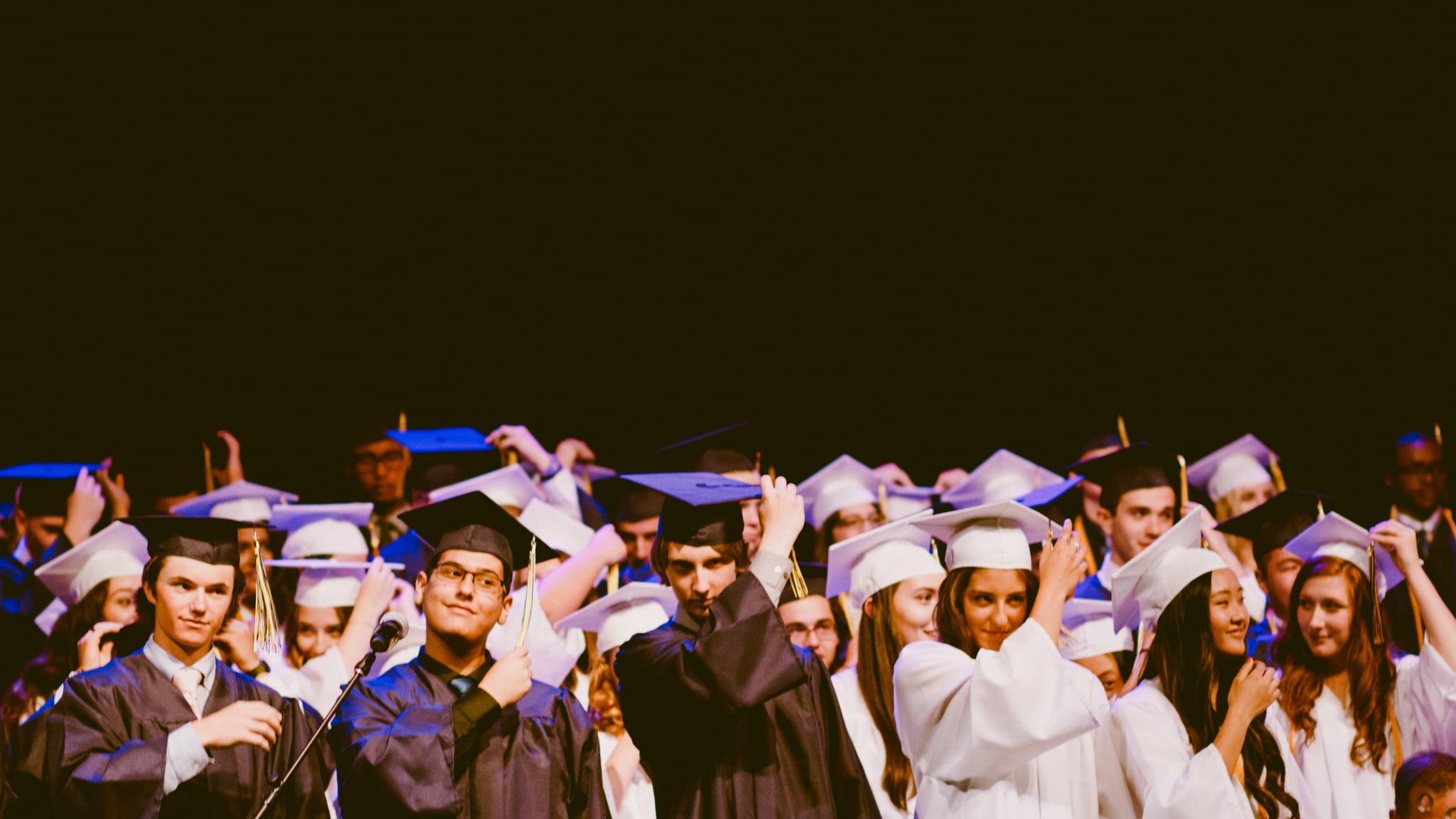 Every year you'll hear politicians and concerned writers bemoaning America's education system. How can we compete with the rest of the world when we're significantly behind in reading, math, and science? They're not wrong; there are some areas in the US where we need to improve the basic level of education across the board. However, the one thing that drastically impacts our test scores is just what makes our country great: we educate everybody.

When I say everybody, I mean everybody. It doesn't matter if there is a kid who moved to the country with no formal education and no knowledge of English, our country will take great leaps to make it so that they can learn. Those test scores, which look dire, are really just symptomatic of a nation that provides access to school for all.

I've taught a wide range of students, from those who were barely reading to those who were already at the college level. Despite the disparity, all of these students in my class deserved an education that could best benefit them and prepare them for the global workforce. Even though I knew that some of my students were not going to go to college, we still had to test and train them like they were going to.

It's not just testing students who speak a different language, but also testing and demanding a lot from children with severe learning disabilities. This practice, meant to create a marker for where children stand educationally, can be seen as cruel by some. Yes, parents can get their kids out of it, but only by filling out a lot of paperwork beforehand.

When most people refer to our nation's global test scores, they're referring to the Program For International Student Assessment, or PISA. The goal in assessing students' abilities across 72 countries is to encourage educational development and create a global community of learners. Additionally, there are a lot of other ways that we monitor students' abilities, like national tests and the SAT.

Despite being one the most established democracies and, some would say, the "leader of the free world," every time the results get released, the US is far from the top. Current test scores have us situated below average in math, and barely above average in reading and science. Yes, this is concerning, but it should not be the only indicator of our performance.

Related:
Teacher Reveals Exactly What State Test Scores Get Wrong About Her Students

According to recent studies, nearly 60 million children are prevented from having an education each year. While many of the children being affected aren't ranked in PISA's exams, some are. So while a country is being heralded for their test scores, it's worth noting that not every child in their country is being given a quality education. Things like income, gender discrimination, religious problems, and distance to schools make it difficult for some children to attend.

Looking at the number one country across the board, according to PISA, Singapore is a good comparison to the US. They have a strong economy and are one of the leading countries in Asia. Besides the fact that 11 million of their children don't regularly attend school, they also stop their compulsory education at 15, conveniently the same age in which kids take the PISA tests. So you could say Singapore is only testing their strongest students, the ones who pass their exams and will get more education and eventually go on to college.

A lot of countries have tests that students take at about the age of 15 to determine whether or not they should stay in school, so similarly ranked Hong Kong and Finland may have impressive scores, but they're also tilting the scales a bit.

It's worth noting how much other countries spend on education as well. To continue the comparison to Singapore, they spend roughly 20 percent of their annual budget on education, compared to the US's three percent. That's a huge discrepancy which, when paired with the US's willingness to teach everyone until the age of 18, can explain our test scores.

Yes, America's education system can improve. We can do more to fund our students, provide support to teachers, and challenge the current educational paradigm to generate real change. However, it seems to me that one of the things that makes our country weak in the eyes of international comparisons is actually one of its strongest assets: we seek to educate everybody.