During its 2020 Investor Day on December, Disney shared an overwhelming number of announcements regarding its plans for series, shorts, and feature films over the next few years. From movies coming out in 2021 to shows coming out in 2023, there's no shortage of Disney things to be thrilled about.

Although we can't wait for the new films that are on the way, we're definitely most excited and curious about the upcoming Disney+ exclusive shows. While some are brand-new concepts, many will feature beloved Disney characters such as Moana, Tiana, Lightning McQueen, and the loveable pooch from Up, Dug.

Keep reading to learn everything we know about the new Disney+ series so far!

Related:
See Mike and Sulley Back at It in the First Official Trailer For Disney+'s Monsters at Work

Related:
Disney Has So Many Movies Planned For 2022, Including a Buzz Lightyear Origin Story! 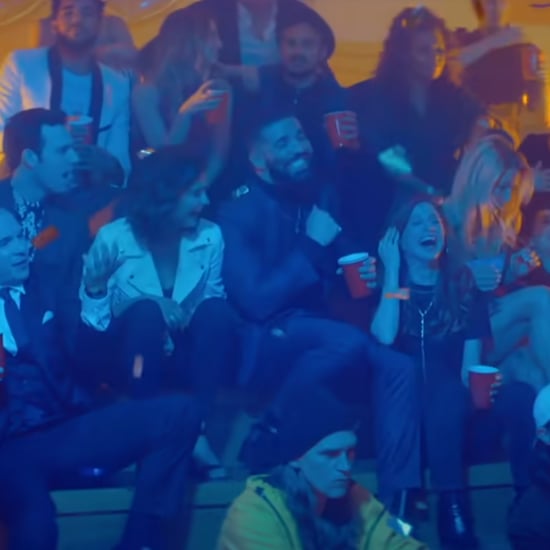