Mike Wazowski and James P. Sullivan are back and ready to get the laughs! Disney just dropped the first official trailer for its new original series, Monsters at Work, which takes place right after the events of Monsters, Inc. following the transition to fuel Monstropolis by laughter rather than screams. Although Mike and Sulley — who are still voiced by Billy Crystal and John Goodman, respectively — will appear in the series, the story also follows a few new monster friends, like Tylor Tuskmon (Ben Feldman), who just graduated top of his class at Monsters University. Tylor has dreams of being a top Scarer, but with the company's sudden pivot to laughter ends up beginning his career on the Monsters, Inc. Facilities Team (MIFT).

Watch the first trailer above to meet more of the new monsters in the series (and to see some familiar faces!) before watching the first season of Monsters at Work on Disney+. 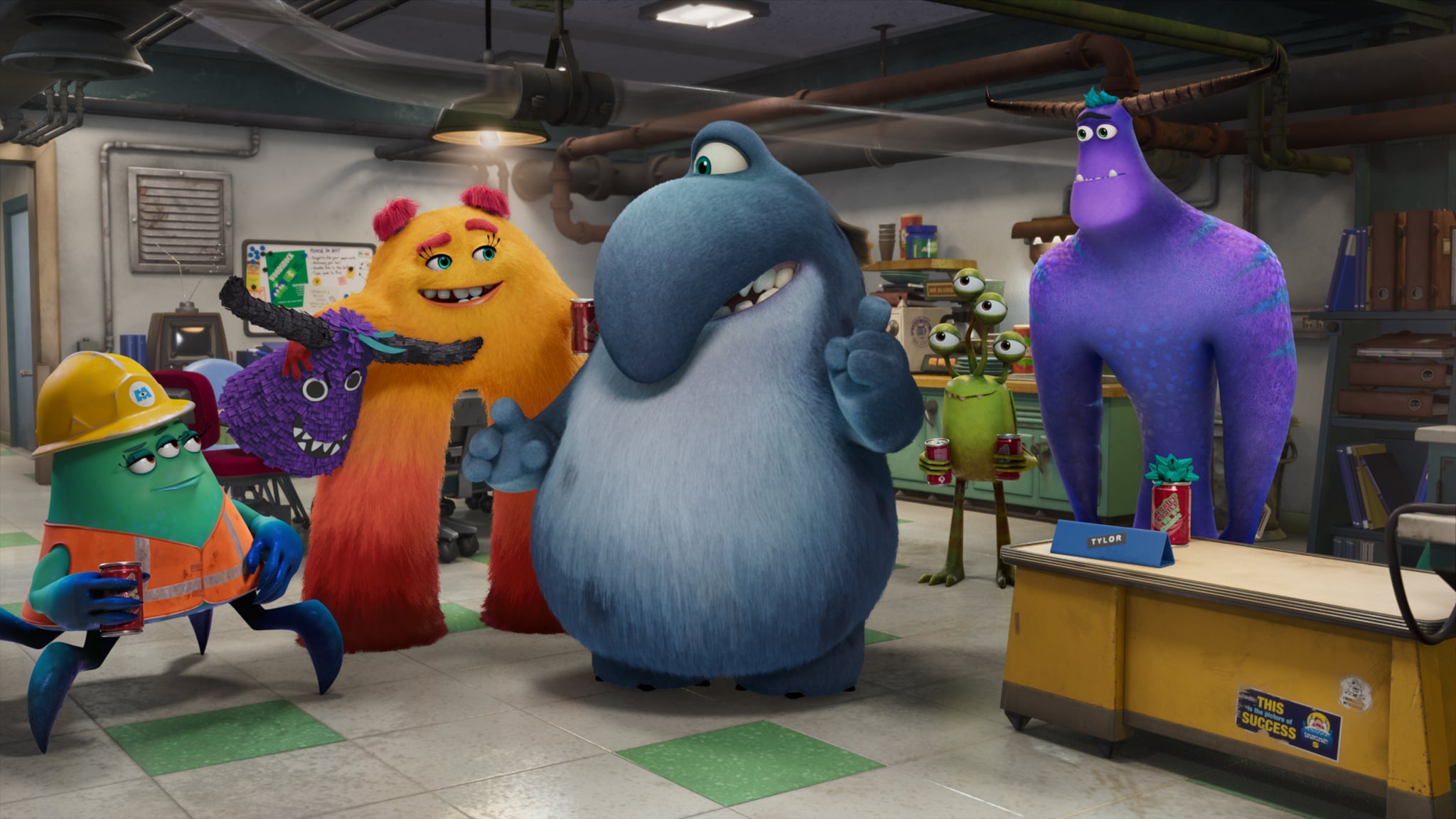