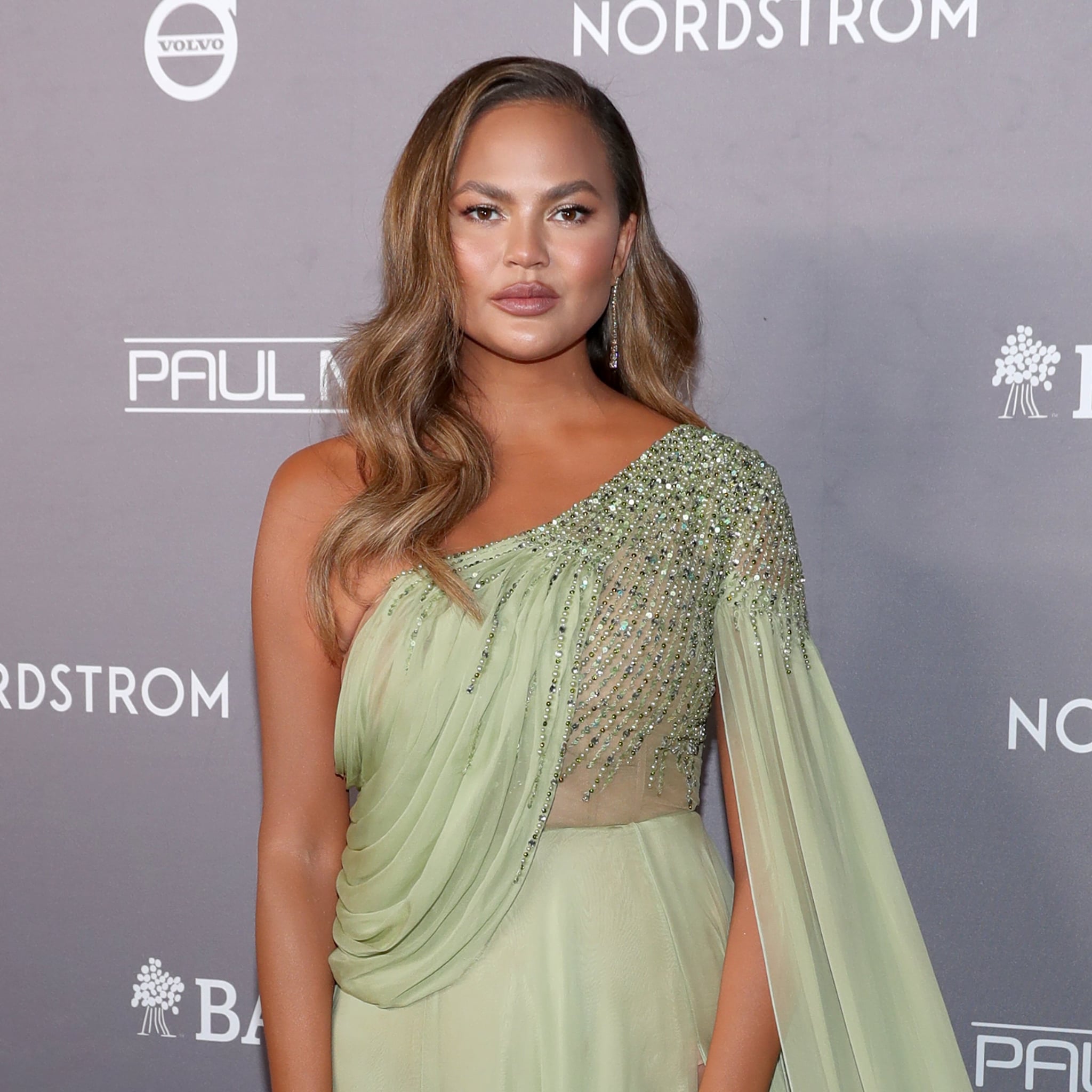 Chrissy Teigen continues to be open and vulnerable about the heartbreaking loss of her third child, Jack. On Feb. 3, the Cravings cookbook author opened up about the pain she feels as Jack's due date approaches, falling near her upcoming endometriosis surgery.

"My little jack would have been born this week so I'm a bit off," she tweeted. "I truly feel kicks in my belly, but it's not phantom. I have surgery for endometriosis tomorrow . . . but the period feeling this month is exactly like baby kicks. sigh." Chrissy continued with a video of her stomach, showing the "kicks" she's feeling in real-time. "I'll pretend it's him saying hi - it never stops," she wrote.

look at this 😩 I’ll pretend it’s him saying hi - it never stops. pic.twitter.com/5FKSE3g8cG

Chrissy and her husband, John Legend, lost their baby Jack at 20 weeks in September 2020. They've shared their grief and mourning with the public and launched a charity in his honor to benefit sick and injured children. Their friends donated blood in Jack's memory. "People say an experience like this creates a hole in your heart," Chrissy previously wrote in her Medium essay. "A hole was certainly made, but it was filled with the love of something I loved so much. It doesn't feel empty, this space. It feels full."