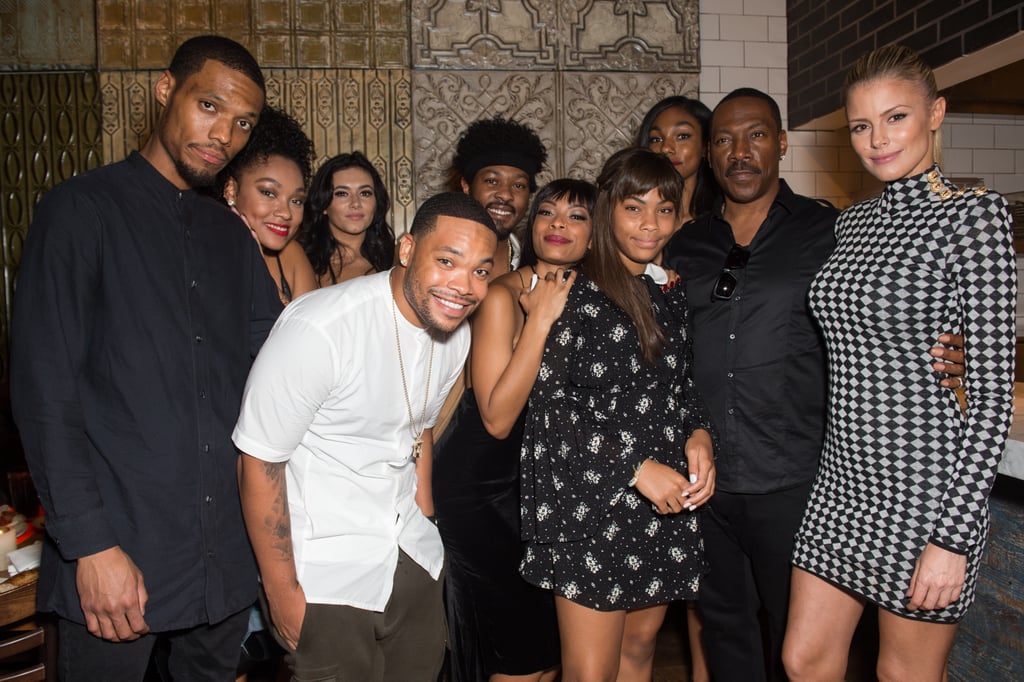 Eddie Murphy Is a Dad to 10! Learn More About His Family

Eddie Murphy isn't just known for his long movie career, he's also known as a father, 10 times over! Yup, the A-list star and Academy Award-nominated actor, known for tons of movies including The Nutty Professor, Coming to America, Dreamgirls, and the Shrek film series, has 10 children — all from the ages of 2 to 31! Murphy, 59, shares two young children with his fiancée, Paige Butcher. He also had five children during his marriage to Nicole Murphy and had one child each from prior relationships with Paulette McNeely, Tamara Hood, and Mel B.

Murphy opened up about all his children on the Ellen show in late 2019. "Men kind of look at me like, 'He's crazy! How much did that (expletive) cost?'" he said. "And women, it's kind of like there's something sexy about it, I think. 'Eddie Murphy must be doing his thing,'" he joked. Read on to find out more about Murphy's children.