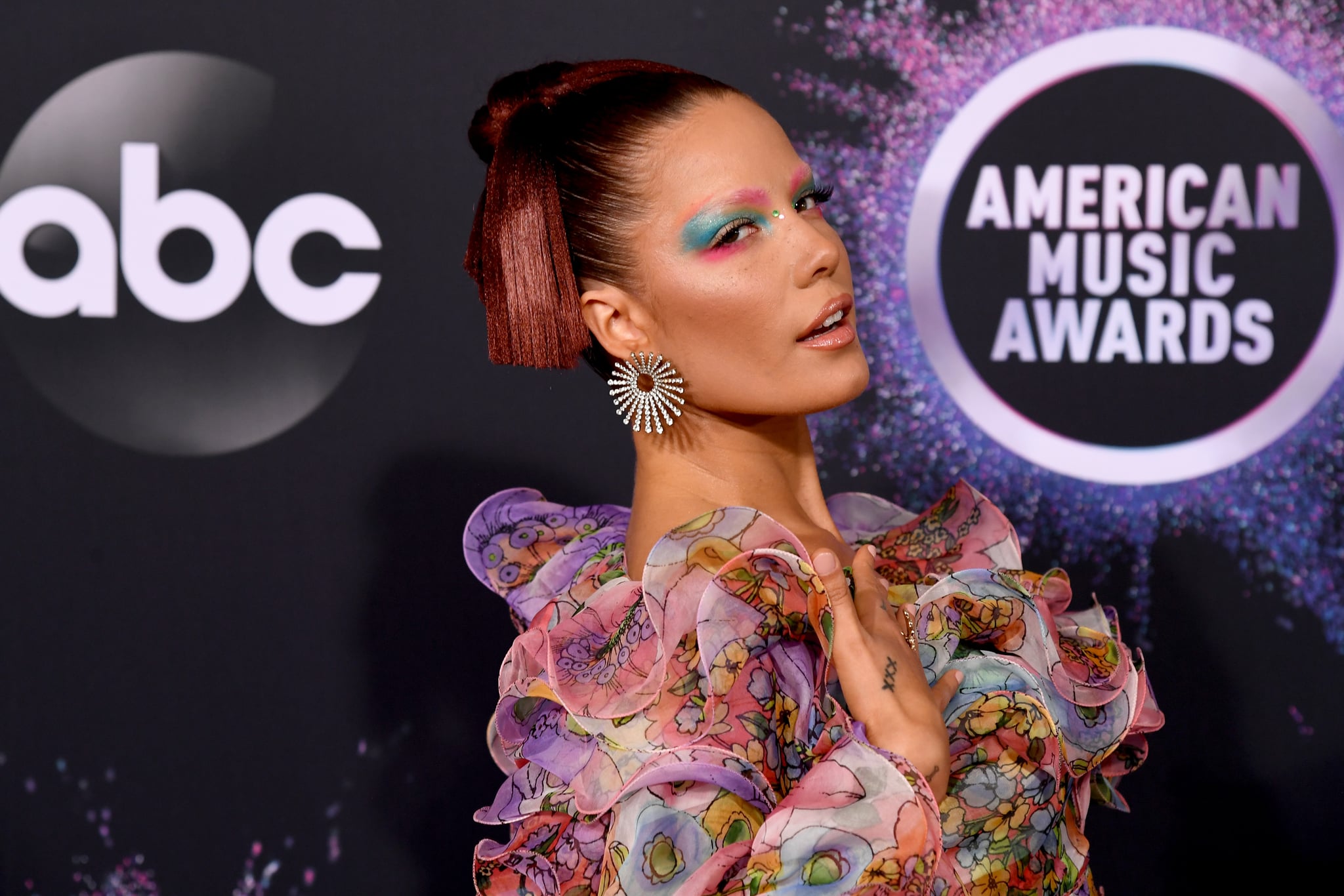 Congratulations are in order: Halsey and her writer and producer boyfriend, Alev Aydin, have welcomed a baby! The 26-year-old singer shared the news that they added a baby named Ender Ridley Aydin to their family on July 14 via an Instagram post on July 19.

"Gratitude. For the most 'rare' and euphoric birth. Powered by love," Halsey wrote in the caption of a black-and-white photo of herself, Alev, and Ender.

Related:
Halsey on Letting Go of the Expectations She Had For Pregnancy: "I Didn't Take My Prenatals"

Halsey first announced their pregnancy back in January through a series of maternity photos on Instagram simply captioned, "surprise! 🍼🌈👼🏻" Alev commented on the photo, "Heart so full, I love you, sweetness ❤️❤️," to which Halsey replied: "I love you!!!!! And I love this mini human already!"

Halsey has been open in the past about her fertility, sharing on The Doctors in 2018 that she was freezing her eggs following an endometriosis diagnosis and a pregnancy loss while on tour.

"I'm 23 years old, and I'm going to freeze my eggs. And when I tell people that, they're like, 'You're 23 — why do you need to do that? Why do you need to freeze your eggs?'" they said on the episode. "Doing an ovarian reserve is important to me because I'm fortunate enough to have that as an option, but I need to be aggressive about protecting my fertility, about protecting myself."

Congratulations to both Halsey and Alev on their little babe's arrival!