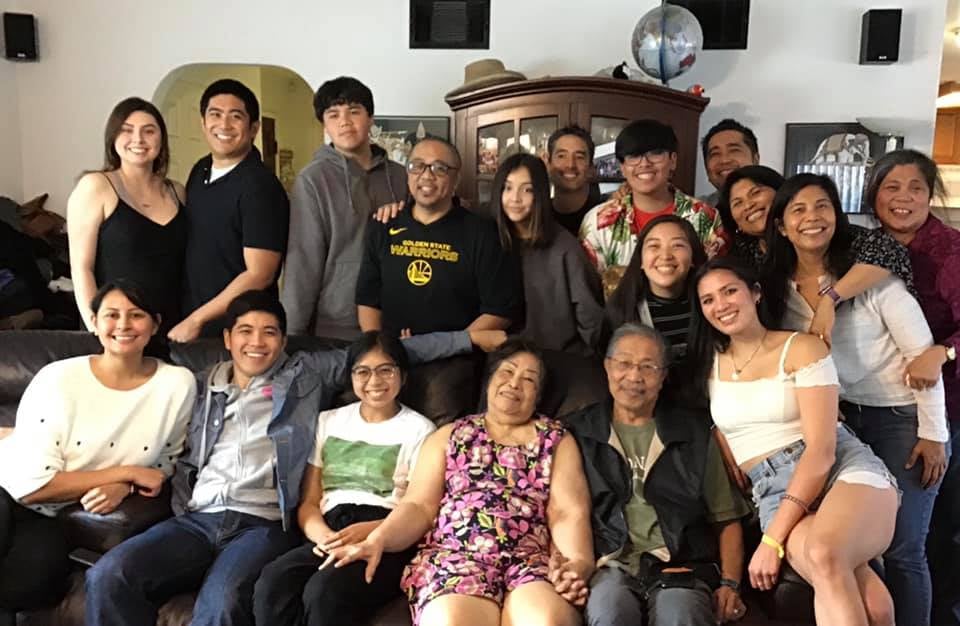 October was National Filipino History Month, yet as a Filipina-American, this was the first year I had ever heard about it. Connecting to my Filipino heritage has always been something I struggled with, and when I realized I hadn't even known we had a history month, I felt less Filipino. Despite having a fairly close relationship with my Filipino grandparents, I knew little about our family history and was unaware that my lack of interest was separating me from those closest in my life.

I grew up in a predominantly white town, but I lived with my Filipino grandparents. Up until high school, I knew the bare minimum about them. I knew they were from the Philippines and moved here when they were 18, where my Papa joined the Air Force, and my Mama was a nurse. They met in Montana but settled in San Francisco before eventually moving to our house in the East Bay. And I thought knowing that was enough. Sure, I liked coming home to rice and adobo, but I wasn't interested in their lives in the Philippines, or learning Tagalog (the Filipino language), or why I got in trouble for not greeting them in the morning. I spent the majority of the day with my white classmates, then went home and asked politely to change from the Filipino channel to American television. As a kid, I wanted nothing more than to be blond haired and blue eyed, because that's what I was consuming through popular media. There were no Filipino actors in the shows I watched, but there was no way I was going to miss a new episode of Hannah Montana and get left out of the conversation at school.

Throughout the years, as social media rose and my media consumption began to include more Filipino influencers, I grew more confident in who I was. While I was once embarrassed by my stick-straight hair and tan skin, I watched as my friends woke up extra early to straighten their hair and spent their weekends lying out in the sun. I was finally beginning to love my Filipino features, but still, I hardly felt connected to my heritage.

In high school, I went through spurts of searching for a stronger relationship with my grandparents. I asked them questions about their youth and how they met, and eventually they opened up and told me stories without me asking. While they watched The Filipino Channel, my Mama would try to explain what was going on, and my Papa would make connections from the drama programs to his own life in the Philippines. Sitting with them while they watched TFC gave me a visual outlet in which they were able to explain parts that connected to their own memories. But despite all of these attempts, part of me still felt like I was inadvertently distancing myself from who I was. I hadn't joined a Filipino cultural club in college like my sister, and when I met more Filipino people and they asked if I spoke Tagalog, I was embarrassed to admit that I didn't, despite growing up with my grandparents. 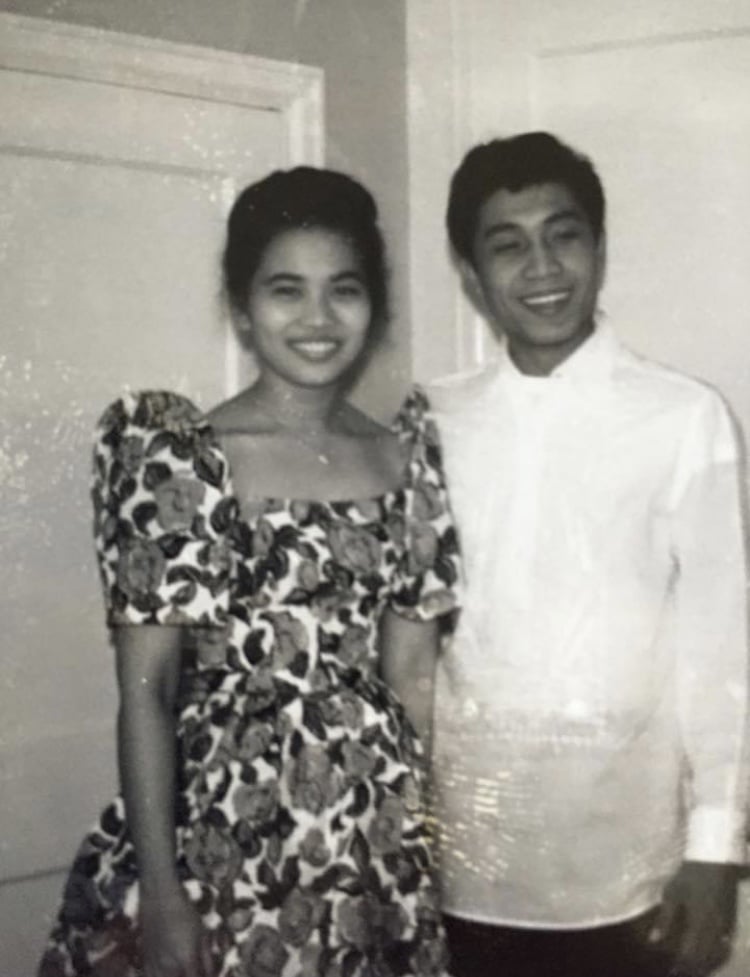 It wasn't until my last year in college that I ever truly felt connected to my heritage. I did a research project on the International Hotel in San Francisco's Manilatown mostly because I hadn't known that the city had a Filipino area. While I was conducting my research, I asked my Papa about the hotel (which was home to mostly Filipinos in the 1960s-70s), and to my complete surprise, my great-grandpa lived there before he brought the rest of his family to the United States. Although he was only a resident for a few years, it still came as a shock when I found out that I had a personal connection to the hotel. But this realization opened up more conversation topics with my grandparents about their lives in the Philippines and how they adjusted to life in the United States. As immigrants, they moved away from their homes in search of a better life. My Papa worked for the US Post Office, and my Mama was a nurse. Their kids, including my mother, were all born in the United States, but my grandparents did not teach their children Tagalog because they wanted their children to be as American as possible. I realized that we had gone through the same feelings of wanting to fit in, even generations apart.

The more I learned about my family and our history, the more I recognized the values my grandparents had instilled in me. My Filipino grandparents taught me the importance of family through their involvement in my upbringing while my parents worked and respecting my elders by greeting them every morning. At our family Christmas celebrations, I always said hello to all of the aunties and uncles (even if I couldn't remember their names), ate Filipino food, and listened to the stories my family shared while we all laughed, and sometimes cried. All of these moments I thought didn't matter had been my connection all along.

The truth is, there is no way to measure my Filipino-ness. I grew up in the United States, and I don't speak Tagalog, but being able to talk with my grandparents makes me incredibly thankful for what they have done and their influence on who I am. Since lockdowns have been put in place, I've been able to have more of these meaningful conversations, which is something I look forward to every day. Although there is always more to learn about my family, the one thing I know for sure is that I'm proud to be Filipino.