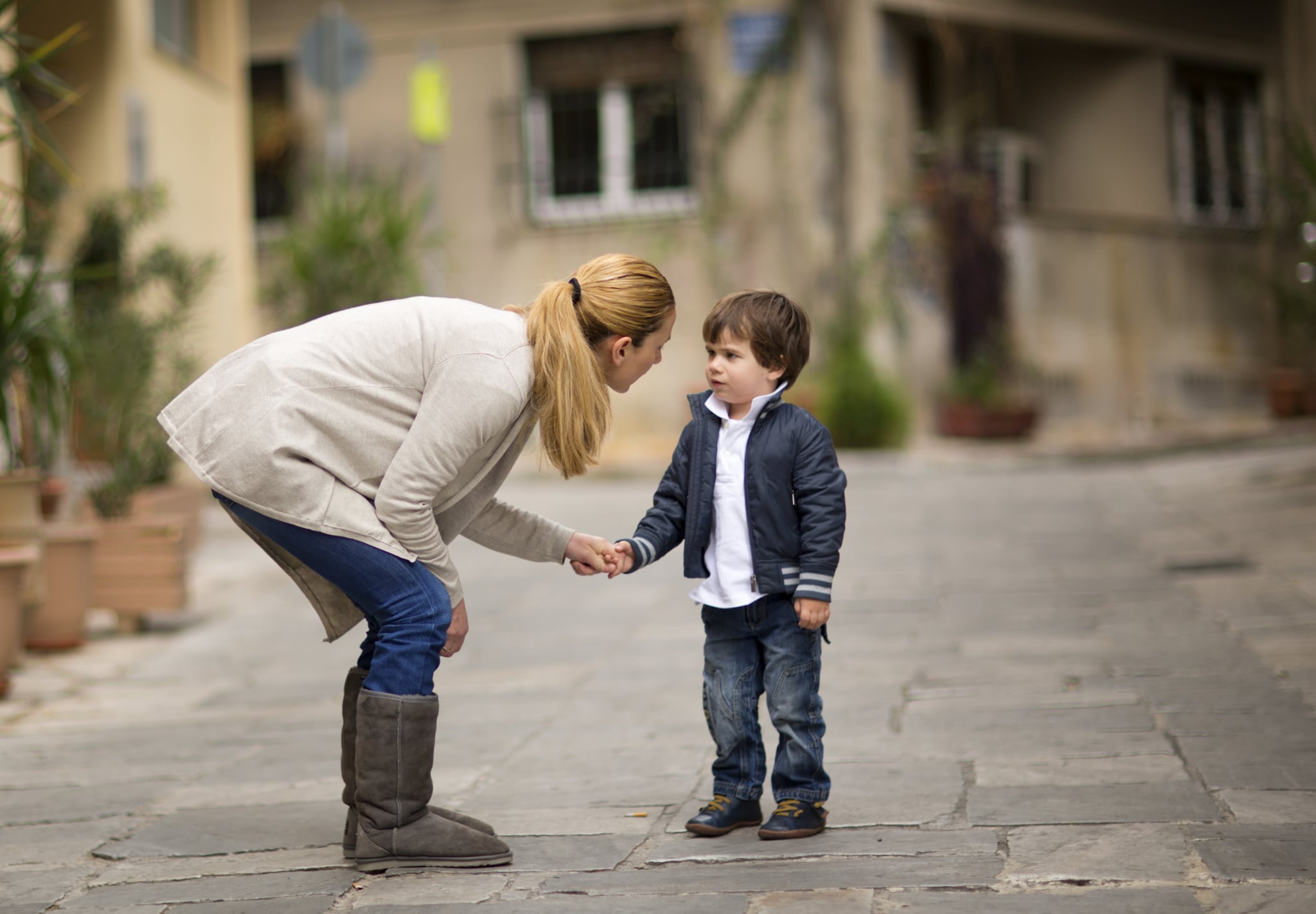 I don't use rewards like toys, candy, or money to motivate my child. I find that without treats and prizes, she gains more self-confidence and better values her personal achievements. But I didn't always feel this way. My journey toward parenting without the use of rewards started several years before I became a mom, when I was teaching elementary school. Early in my career, I struggled to wrap my head around the explosive behavior some of my students exhibited. My 9-year-olds sometimes threw tantrums reminiscent of a 2-year-old I had nannied for. The more I tried to correct the behavior, the worse it got. I felt lost, but I held onto a deep desire to reach these children, rather than give up on them. I reached out to everyone who would listen for advice. Finally, an experienced coworker gently pointed out that I should stop using punishments if they were not working.

This coworker introduced me to Positive Discipline, a book that advocates for no punishment at all, while still allowing adults to set firm limits for behavior. Positive Discipline's author, Jane Nelson, explains that all behavior is goal oriented and that every child's ultimate goal is to belong and feel significant. The word discipline, she explains, comes from the root word disciple, which means "to teach." In other words, we need to keep that goal in mind, while remembering that kids retain information best when they feel loved and supported. Feeling intimidated or ostracized, such as by being yelled at or sitting in time-out, on the other hand, sends their brains into fight or flight and makes learning difficult or impossible. I read the book hoping to change my approach with my toughest kids. But when I was done, I realized that all of my students deserved a loving approach to discipline.

The word discipline, Jane Nelson explains, comes from the root word disciple, which means "to teach." We need to remember that kids retain information best when they feel loved and supported.

That same teacher also gave me a very important tool, called Interactive Modeling, which follows a chain of steps to teach behaviors. First, adults and children discuss why a particular behavior matters. Next, the adult models the behavior done correctly, without saying a word. The children share what they notice, then they get a chance to practice it themselves. The focus is on teaching the kids how to behave, and any correction involves reteaching or reminding. I first used it to teach my class how to walk through the hallways. I walked down the hall, on the right side, and stopped at the top of the stairs. They pointed out that I walked with quiet feet and that I went in a straight line. I asked them where I stopped, because I wanted them to notice and repeat stopping at the top of the staircase. They practiced and did great. Whenever things started to slip up throughout the year, I went back to practicing a few times, or I asked them leading questions like, "What kind of feet do we use in the halls?," and all was well. This method was so effective in keeping my class in order that I became somewhat famous over the years for having a well-behaved group in the halls.

At this point, I was still using rewards, like a marble jar for when the class behaved well. I felt good about the positive relationships I had with my students and how successful I became in improving their behavior. I left the classroom after I had my first daughter, and I believed I would use the same methods at home with her.

That was until, during the early months of her life, I read Punished by Rewards by Alfie Kohn, and everything changed. Shifting my perspective away from a punishment-based discipline model took some mental effort, but it wasn't that hard for me to make the leap. I remembered how blame, shame, and pain felt to me as a child. I could logically comprehend that things that hurt might not be the right way. But what about things that felt good? Could they be wrong, too? According to Kohn, yes. His book explains that rewards teach kids to look for external motivation. So if they pee in the potty for an M&M or get a 4.0 for $100, they will start to think in terms of what they can get out of any situation. Parents get stuck always having to come up with bigger and better incentives, while kids lose sight of the intrinsic rewards of mastering new skills. The biggest problem here, according to Kohn, is that this negatively impacts the parent-child relationship.

After reading the book, I came to understand that rewards are a form of manipulation. Prior, I had believed they were positive alternatives to punishments. But after reading, I learned that rewards are really just the flip side of punishment. If I tell a child that he can have a piece of chocolate if he cleans his room, that is no different than saying he can't have chocolate if he doesn't clean his room. If I place a gold star on a "good" paper, I'm clearly communicating that a paper without a gold star is "bad." I had to face facts that the so-called "positive motivation" I relied on was a form of coercion, and I knew I had to stop using it.

Today, instead of rewards, I rely on Interactive Modeling to teach my daughter. It's one of my greatest tools in parenting. One of my favorite examples is how I taught my daughter not to go into the street, which is so often referenced as the "one time" harsh discipline is OK. Instead, I taught her to stop every time I said, "Stop." I said it every time we reached a curb, so that as she grew a bit older, I was able to teach her to walk along and independently stop every time she got to a street. For harder things to teach, like sitting quietly in church, we started practicing in shorter increments, eventually building up to the full length of Mass. And if she slips up (because she's still young and learning!), we step out for a bathroom break or just leave and come back the next day to practice again. But real life doesn't always give me the opportunity to practice so thoroughly. When my husband and I wanted to go in a store full of breakable knickknacks, I only had a quick moment to pull our daughter aside to explain that this place is for looking only and her hands should stay folded. We were prepared to leave if she didn't comply, but fortunately, she did. I am quite sure that if I had not given her a quick rundown, she would have immediately reached for the objects in the store.

I want to raise a daughter who is internally motivated and who acts upon her own initiative.

Nurturing a sense of belonging is another major tool I use when parenting without rewards. In Positive Discipline, Nelson writes that when physical needs like hunger or tiredness are ruled out, a misbehaving child is almost always trying to feel significant and like they belong. Recently, my daughter was acting out in her new gymnastics class, and I finally realized that she was reacting to the fact that she didn't have any friends yet. I stayed close where she could see me for a day or two, and her behavior improved. She just needed my presence to remind her that she belonged until she felt more established in the class. I also often give my daughter a job to do to quickly but effectively help her feel significant. When we had issues with screaming at the grocery store, I decided it was time for her to help me shop. I let her walk alongside me, then sent her to get a few items within reach, and she brought them proudly back to the cart. Her tantrums could have been because she needed to be on her feet moving, or maybe she was bored and needed some mental stimulation. But maybe she just needed to feel useful.

When things get tough, and I'm tempted to fall back on rewards, I think about my long-terms goals. I want to raise a daughter who is internally motivated and who acts upon her own initiative. My task is to teach her many small skills that will help her reach this point. Rewards might fix behavior in the short term, but they won't improve her long-term development. I believe that it is my job to set her up for success and continue to scaffold and support her as she gains independence. The feeling of empowerment she gets from this is the great lifelong reward she gives herself.