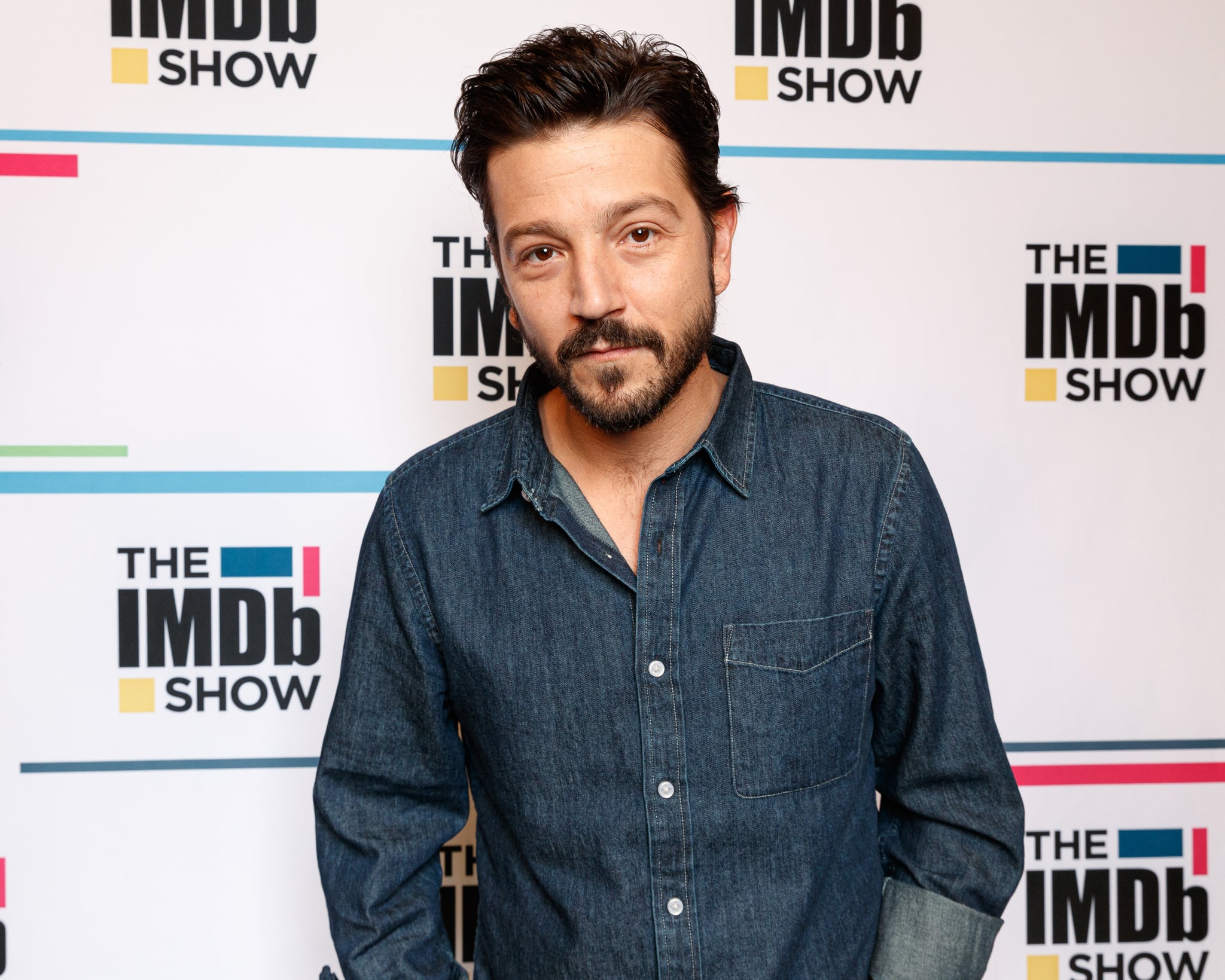 Actor Diego Luna, known for his roles in Narcos and Rogue One: A Star Wars Story, may have made a name for himself in Hollywood, but he still calls Mexico home. Born and raised there, Diego also married Camila Sodi in Mexico City in 2008 before they moved to the US. The couple have two children together, but divorced in 2013, after which Diego decided to move back to Mexico and raise his kids there so he could be more active in making his voice heard in the issues facing his home country. He told NPR in 2018 that there's a "richness" about Mexico that he wants his kids to experience. "Right now, I feel that I'm useful here and that I want my kids seeing [their] dad getting involved with the place he lives in."

Along with moving back to Mexico, Diego also keeps his personal life pretty private, letting his two kids lead as normal lives as they can. His two little ones have joined him on red carpets, though, along with Camila, whom Diego is still close with while they coparent their children. Keep reading to learn a few fun things about his kids!

Jerónimo Luna was born Aug. 12, 2008. He is Diego Luna's oldest child. Though born in Los Angeles, Jerónimo and his younger sister Fiona are being raised in Diego's home country of Mexico after he moved back in 2013. Diego told the Los Angeles Times that he wanted his kids to grow up in Mexico and to "let them be kids for as long as they can."

Soon after Jerónimo was born, Diego did an interview with DIY, discussing his work directing Abel. He said he chose to make the movie because he'd just had a son and wanted a film about parents and sons, specifically discussing absent parents. He spoke about his own absent father — without blaming him — and said he wanted better for his own son. "Like I said, I had a baby, and there's no way, no reason for me to lose the chance to be part of every decision that has to do with my kids."

Fiona Luna was born July 1, 2010. She is Diego Luna's youngest child and was named after Diego's mother. Fiona is apparently into music, as her devoted dad told C Magazine in 2019 that on his current trip to LA from Mexico City, he was on the hunt for a pink violin for her. "There must be somewhere on Sunset Boulevard that sells pink violins . . ." he joked.

In early 2020, both Fiona and Jerónimo contracted COVID-19 and had to stay separated from their dad, but Diego told IndieWire in April that both had recovered and were now immune to the virus. He said they were finally back home with him and they were in the "next stage."

Nick Cannon
Nick Cannon Is a Dad of 6! Abby De La Rosa Welcomed Her Twin Boys on June 14
by Alessia Santoro 22 hours ago