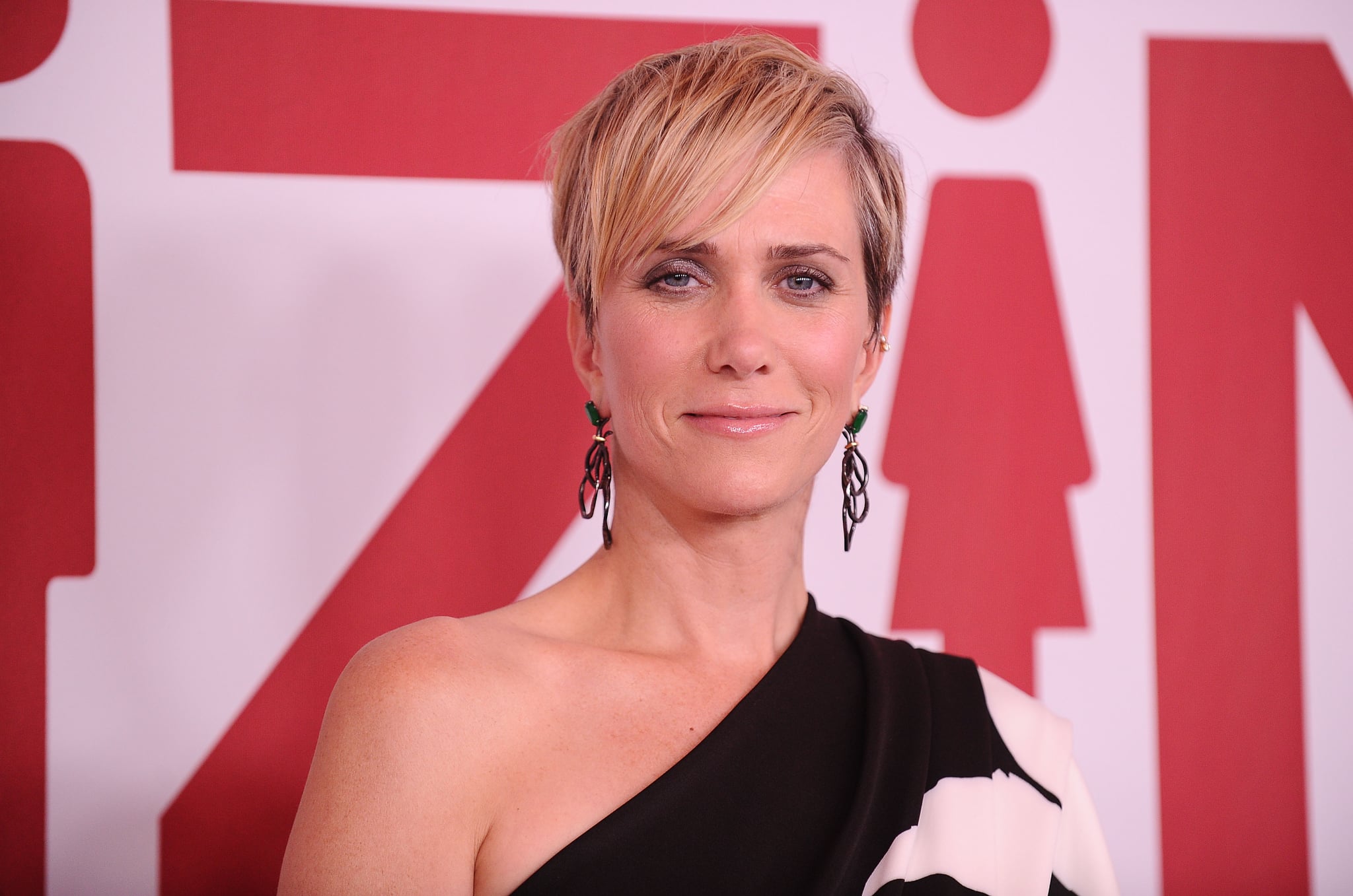 Funnylady Kristen Wiig: actress, comedian, writer, producer — and mother! The Bridesmaids star welcomed two children with her fiancé, writer and actor Avi Rothman. The comedian, best known for Saturday Night Live, has been linked to Rothman since 2016 when they were spotted vacationing together in Hawaii. While Wiig, 47, has been pretty mum on her relationship, she joined a growing number of celebrities who have opened up about their struggles with fertility. Though Wiig is very private about her personal life and her kids, there's a bit we know about her growing family.

Wiig and Rothman's twins were born in either early 2020 or late 2019 via surrogacy. In the September 2020 issue of InStyle, Wiig mentioned her twins were nine months old. Wiig said in that same interview that her journey to motherhood was a long and difficult road. "We've been together for about five years, and three of them were spent in an [in vitro fertilization] haze," Wiig told InStyle of her and Rothman. "Emotionally, spiritually and medically, it was probably the most difficult time in my life. I wasn't myself. There are so many emotions that go with it — you're always waiting by the phone and getting test results, and it was just bad news after bad news."

Notoriously private, Wiig decided to talk about surrogacy to help others going through a similar journey. "As private as I am and as sacred as this all is, what helped me was reading about other women who went through it and talking to those who have gone through IVF and fertility stuff," she told InStyle. "It can be the most isolating experience. But I'm trying to find the space where I can keep my privacy and also be there for someone going through it."