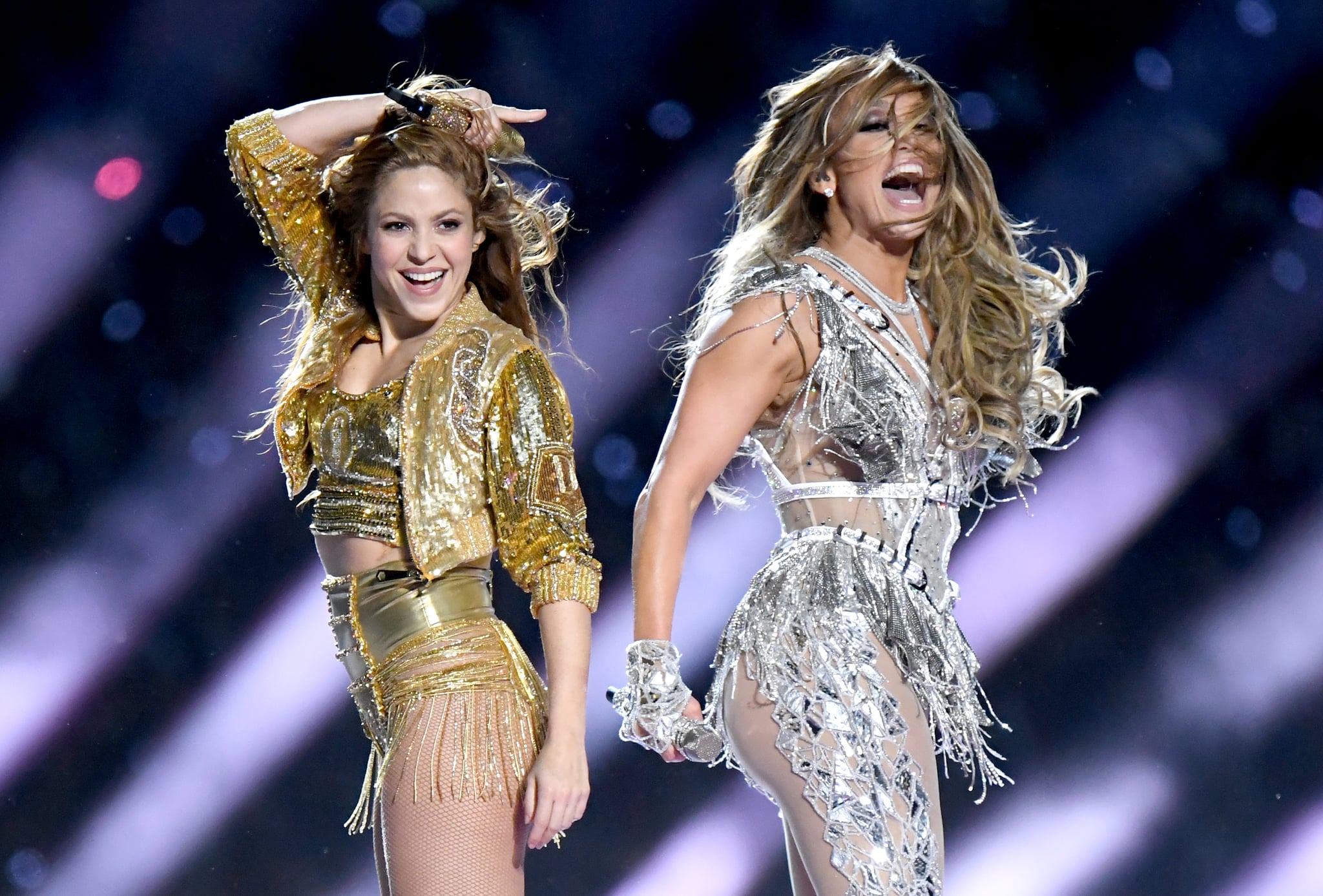 During this Sunday's 2020 Super Bowl halftime show, nearly 100 million people watched two women perform a medley of their hit songs amid countless costume changes and head-spinning choreography. For many tuning in, however, the broadcast was an overly sexualized spectacle they wish had come with a parental advisory warning. They were outraged that their kids watched as Shakira shook her hips and Jennifer Lopez climbed a stripper pole. Many rushed their children out of the room.

"What we say to our kids weighs so much more than anything they will see on a screen."

The debate over whether this was objectification or female empowerment is still raging online this week, and I'll admit that as a mom who watched the performance alongside her two young daughters, I wanted to make sure my stance was right. I read articles lauding that the two singers "did nothing if not command power" by "deciding on their own terms that they want to show off not just the way their bodies look, but all that they're capable of doing" and other essays that bemoaned how these crotch-grabbing acts were "better belonging in a seedy strip club than on national television."

But then I read one mom's post on Facebook that offered such a powerful perspective that I'm certain it's one everyone can agree on.

"No matter what side you are on, I hope you use it as an opportunity to constructively talk to your kids, without disparaging the women involved," Whitney Fleming wrote.

Instead of deliberating over our reactions, we should be talking to our children about theirs.

"Talk to them about sexual objectification and how you perceived JLo and Shakira's costumes and dance moves, either positively or negatively," she said. "Use this as a teachable moment."

She also suggested talking to kids about the different ways women can feel empowered and love their bodies as well as how TV and the internet are not real life.

"But don't disparage the people involved, don't name-call, don't bring another female down because you don't agree," she said regarding some of the slut-shaming on display since the game aired. "Because the way women talk about women in front of our girls is the way our girls will talk to each other."

But it starts here and now, with us. Because when women talk about women negatively in front of our girls, the cycle continues.

The performance itself matters far less than how we react to it. So, let's not simply make our children leave the room or avoid confronting the polarizing experiences they have. Instead, let's talk to them about it at every opportunity.

Because as Whitney wrote, "They're listening to every word."