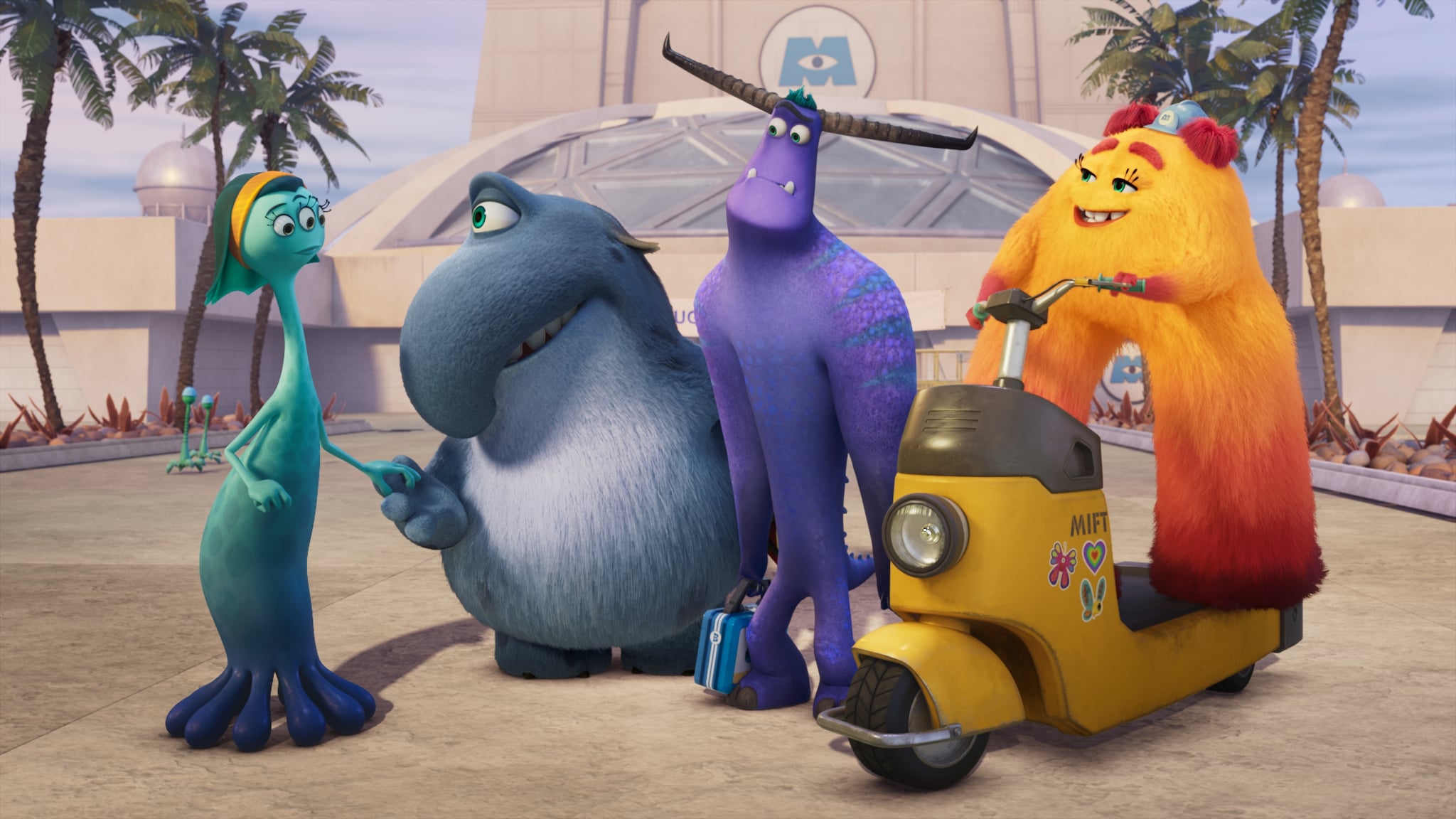 The Scarers — erm, Jokesters — of Monsters, Inc. are back! Disney Pixar's newest Disney+-exclusive series, Monsters at Work, began streaming on July 7, and despite the 20-year gap between the show and Monsters, Inc., not much has changed (except for everything that Monsters Incorporated stands for, that is!). Picking up literally right where Monsters, Inc. left off, Tylor Tuskman, who just graduated top of his Monsters University School of Scaring class, is starting his first day as a Scarer at Monsters, Inc. He learns quickly, however, that Sulley and the other Scarers no longer scare children to power Monstropolis, but seek to make them laugh instead. Spoiler: it's going to take some of these monsters time to adjust!

If you've watched Monsters, Inc. and Monsters University with your kids, then you'll know exactly what to expect from Monsters at Work, as it has a similar silly vibe. If you need more information before pressing play with your toddlers and young kids, keep reading to see what we've noted about the first couple episodes of the series ahead of watching it on Disney+.

What to Know About Monsters at Work Before Watching With Kids

Beauty News
Yes, That's a Prosthetic Penis on "The White Lotus 2"
by Kelsey Castañon 1 day ago