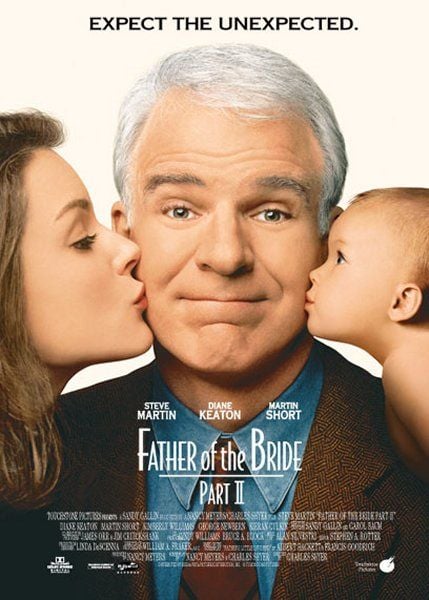 The sequel to the heartwarming and hilarious Father of the Bride — where George Banks, played by Steve Martin, basically has a nervous breakdown as his only daughter plans her wedding — Father of the Bride II ($12) is the story of how Banks adjusts to his role as soon-to-be grandpa, while also finding out that his wife is expecting again as well!

Celebrity News
Meat Loaf, Louie Anderson, Sidney Poitier, and Bob Saget Are Among the Stars Who Died in 2022
by Naledi Ushe 10 hours ago