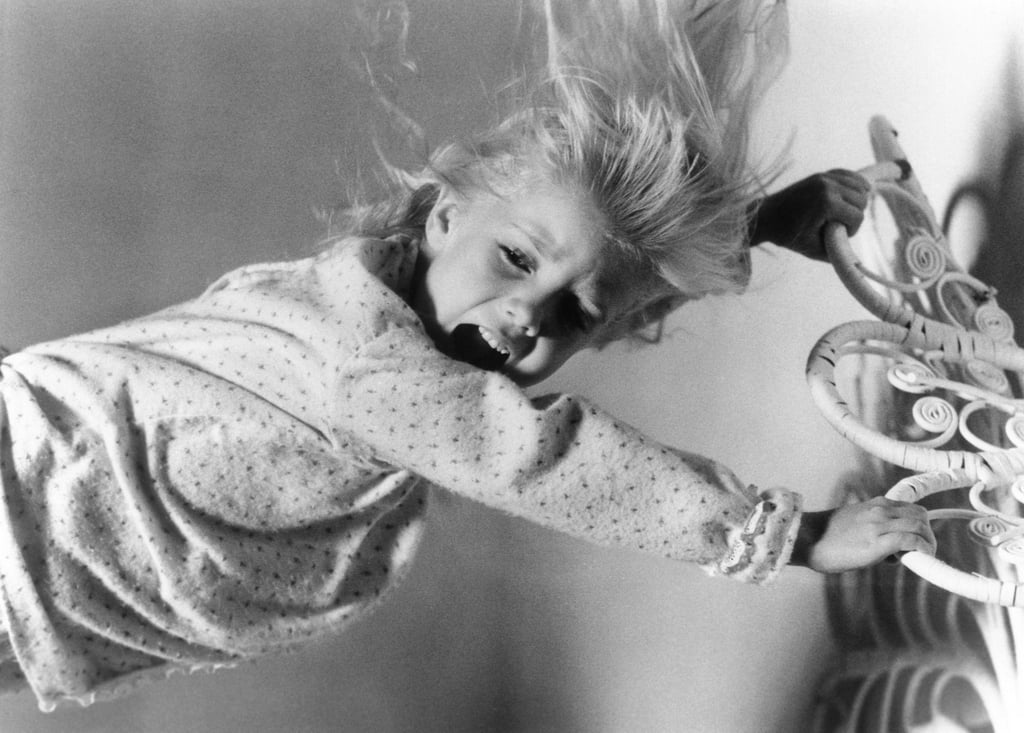 Reasons they shouldn’t see it as a kid: First, I just need to vent: THIS MOVIE WAS RATED PG. ARE THEY KIDDING? The way Heather O’Rourke says, “They’re here” (and then “They’re back,” because my parents are monsters and let me see the sequel), will forever haunt my dreams. Every time my television gets staticky, a cold sweat comes over me while my trembling fingers attempt to fix the television. Had I seen this movie a little later in life — not at around 5 or 6 — I think I would have been OK, but now as a grown adult I still believe that when the TV loses signal that ghosts are going to terrorize me and pull me through my bedroom closet. It’s a real problem.

When they should see it: Late teens at the earliest, unless they’re superheroes and remain unaffected by horror movies at a younger age.

Movies
One Night in Miami: The Major Reason Muhammad Ali Changed His Name
by Stacey Nguyen 10 hours ago

Movies
You Bet That's Really Leslie Odom Jr. Singing in One Night in Miami
by Monica Sisavat 15 hours ago

Riverdale
Eli Goree's Name Is One to Remember, and These 8 Roles Prove It
by Grayson Gilcrease 17 hours ago