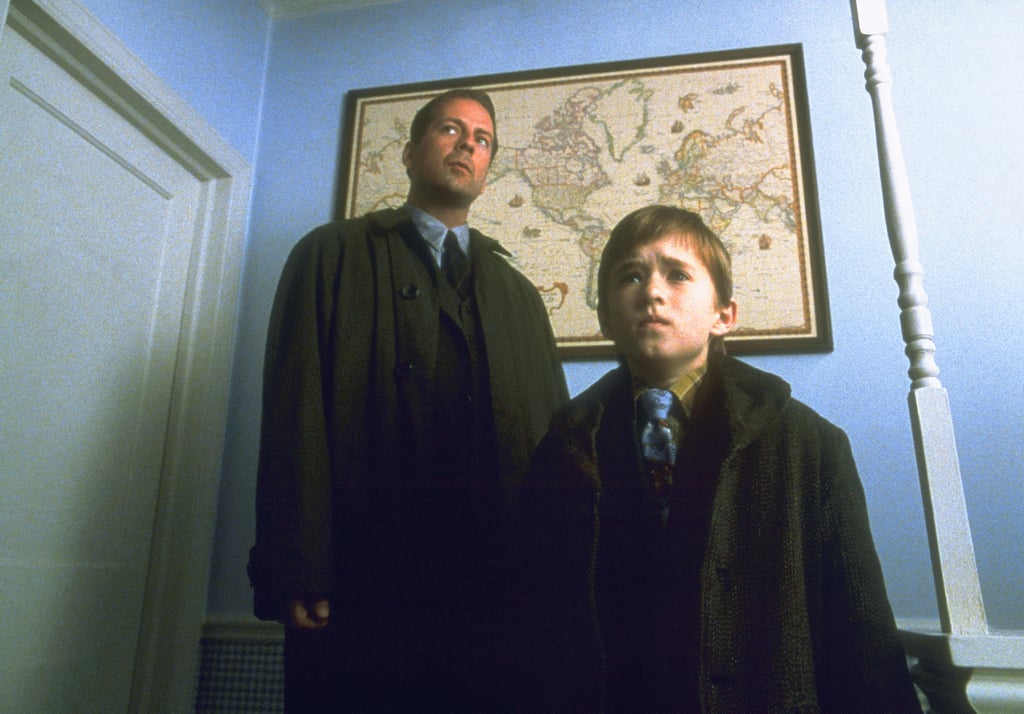 Though I grew up in a very exciting time for movies — both '80s movies and '90s movies were the best — there were a few inappropriate and scary movies that my parents let me watch as a kid, which makes me look back and think, "Seriously, Mom and Dad, what were you thinking?"

Though ratings serve to let a parent know when their child should be able to watch a film, often they're ignored just because a parent is supervising (doesn't make things less traumatizing), or — in my honest opinion — they're sometimes rated lower than they should be. Everything made before the '90s was rated wrong, I swear. (For perspective, Harry Potter and the Goblet of Fire, a movie most parents would — and should — let their kids watch, is rated PG-13. Jaws? Rated PG.)

Read through for seven arguably classic movies we all watched as kids that our own children definitely don't need to see until they're older, and check out some movies that they should actually watch below.