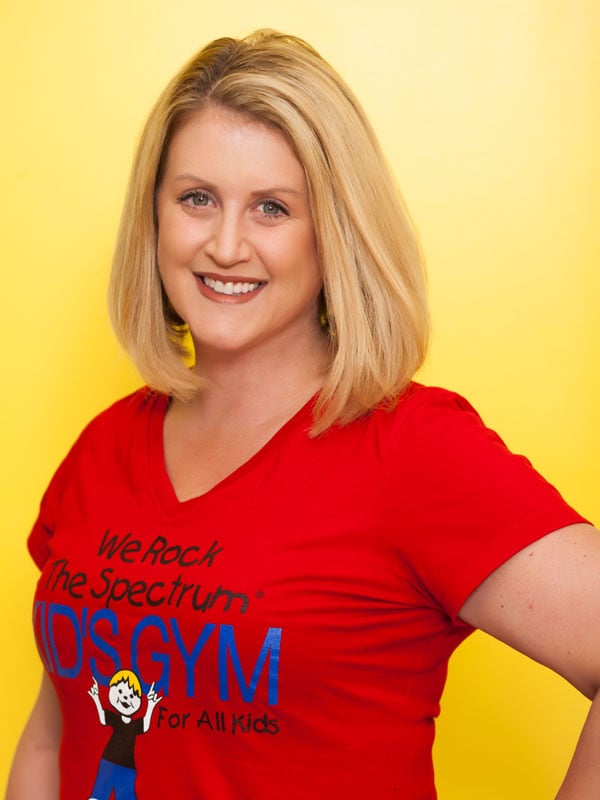 It's Personal For CEO and Founder, Dina Kimmel

WRTS was created by Dina Kimmel, a mother who "gets it." After becoming discouraged because her son with ASD (Autism Spectrum Disorder) and SPD (Sensory Processing Disorder) often had meltdowns and tantrums at gyms and play spaces because the overstimulation would be too much for him, she decided to do something about it. She soon realized how beneficial occupational therapy equipment was for her son and wanted to pay it forward to her community by offering a safe and fun environment with the same type of equipment at an affordable price (open play costs $14 per child).

Previous Next Start Slideshow
Little KidsAutismGym
Around The Web

Little Kids
Nick Jr. Is Hosting a Shark Week For Kids – And It Obviously Features Baby Shark!
by Murphy Moroney 1 day ago

Family Life
I'm a Teacher, and I Truly Believe You Should Keep Your Kids Home This Fall
by Amy Estes 2 days ago

Colin Firth
There's a Beautiful New Adaptation of The Secret Garden; Here's What Parents Should Know
by Murphy Moroney 2 days ago

by Maggie Panos 10 minutes ago