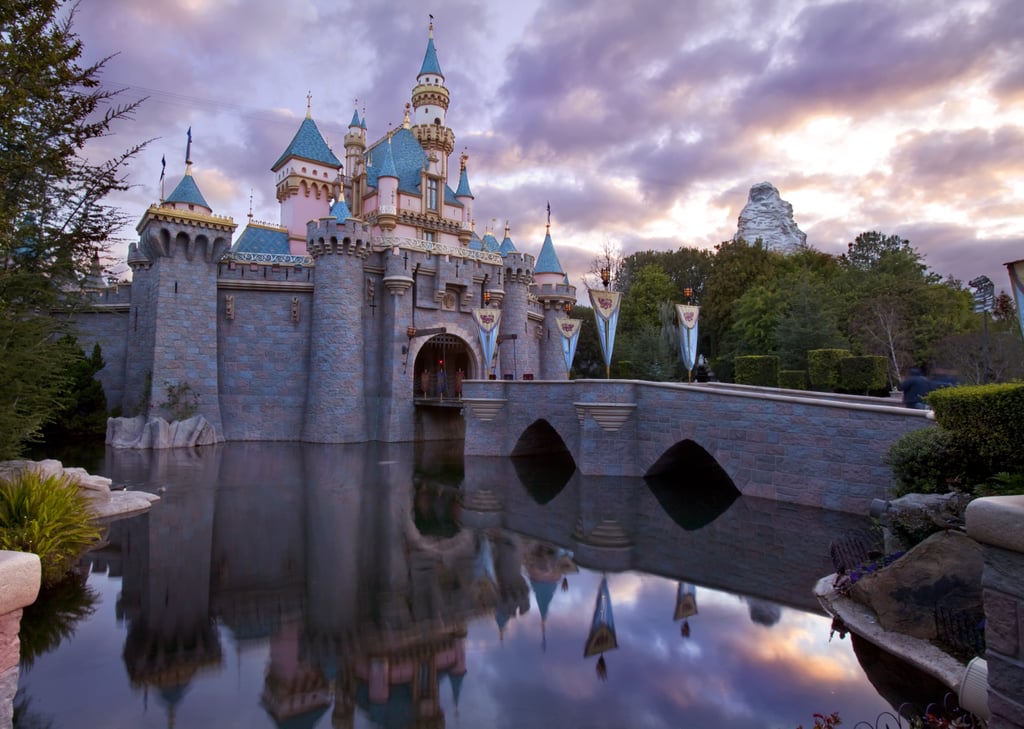 Disneyland After Dark is a separate ticketed event that occurs on select nights at Disneyland Park and Disney California Adventure. Each night has a different theme, which coincides with merchandise, food and beverage, ride layovers, entertainment, and more. Each event is four hours long, but you can get into Disneyland three hours before the event starts — meaning that if it starts at 7:00 pm, you can get in with your ticket at 4:00 pm. These events do tend to sell out, so you're going to want to buy your ticket early. Announced dates and themes include:

Holiday For Kids
Keep the Change, Ya Filthy Animal: Stay at the Home Alone House For Less Than the Cost of a Pizza
by Kate Schweitzer 1 week ago

Family Travel
You Can Stay in The Grinch's Cave For Less Than $20 a Night — Did Your Heart Just Grow 3 Sizes, Too?
by Kate Schweitzer 1 week ago

Family Travel
Disney World Has a New Neighbor: What to Know About the Upcoming Peppa Pig Theme Park
by Chanel Vargas 3 weeks ago

Family Travel
Disneyland's Toontown Is Closing For a Scheduled Makeover (and a New Mickey and Minnie Ride!)
by Chanel Vargas 3 weeks ago