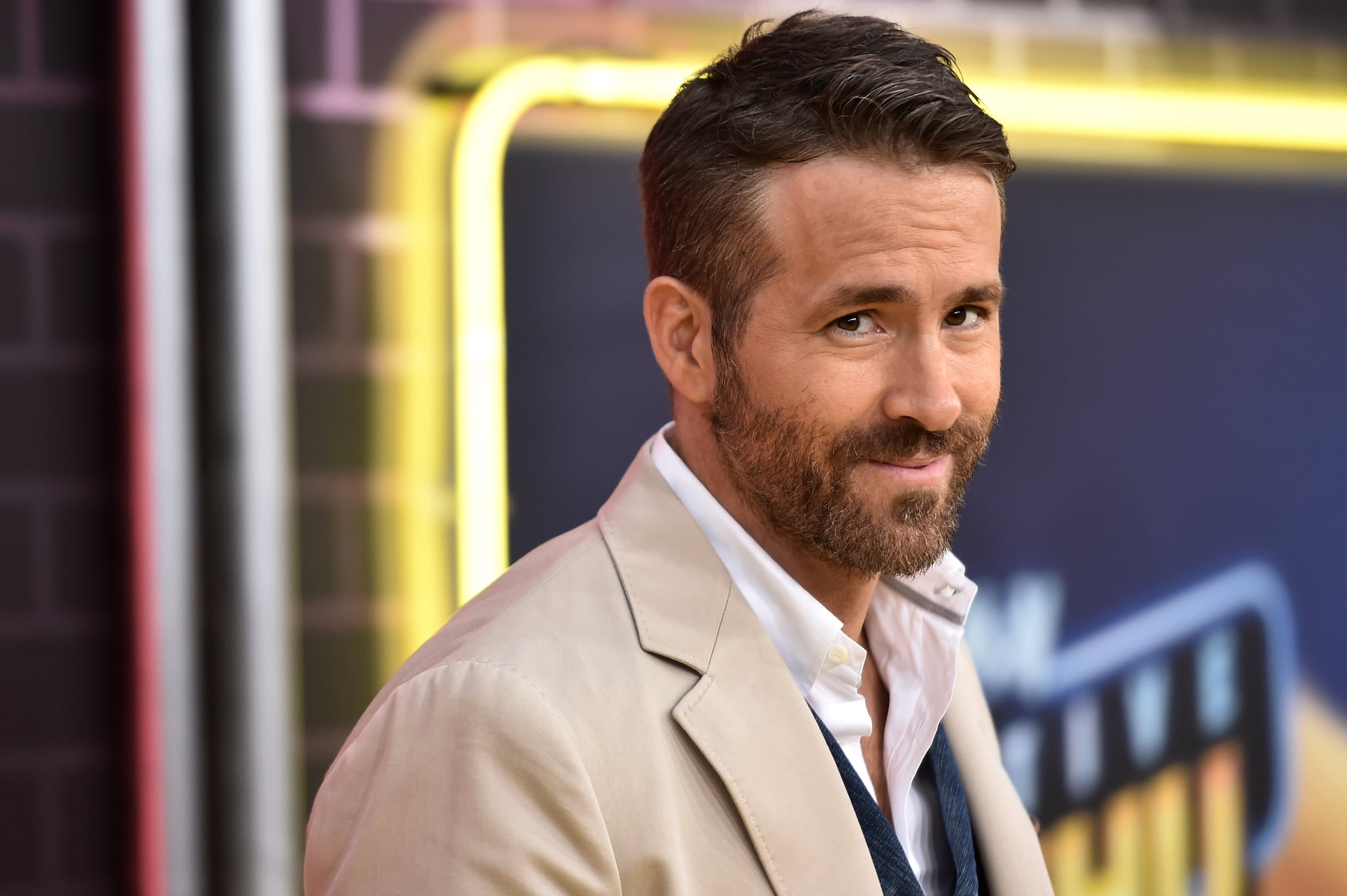 So, your toddler is still relentlessly infatuated with "Baby Shark" and you're fresh out of ideas for diverting their attention away from the infuriatingly catchy song? Ryan Reynolds feels your pain and has devised a solution that could potentially help all affected parents. But fair warning: it's quite savage and definitely not for the faint of heart.

The father of three recently let his social-media followers know that his youngest daughter, Betty, is the latest victim to the "Baby Shark" trend while revealing a diabolical plan for nipping her fixation in the bud. "My one year old daughter is obsessed with Baby Shark. All day. Every day. There's only one way to fix this," he wrote on Instagram alongside several stills from The Shallows, the 2016 film that stars his wife, Blake Lively. In the movie, Blake's character is left to fight for her life after being attacked by a great white shark while surfing, so, uh, you get the picture. Blake offered her own funny two cents on the matter, commenting, "She's gonna love Savages," as a reference to her 2012 thriller that sees her character get kidnapped by members of a drug cartel.

Seeing as sarcasm is Ryan's specialty, he's obviously joking and probably won't be setting up a family viewing of The Shallows just for the sake of never hearing that harrowing "do-do-do-do-do-do" again. But hey, it gave us quite the hearty chuckle to start the week, so for that, we thank him. 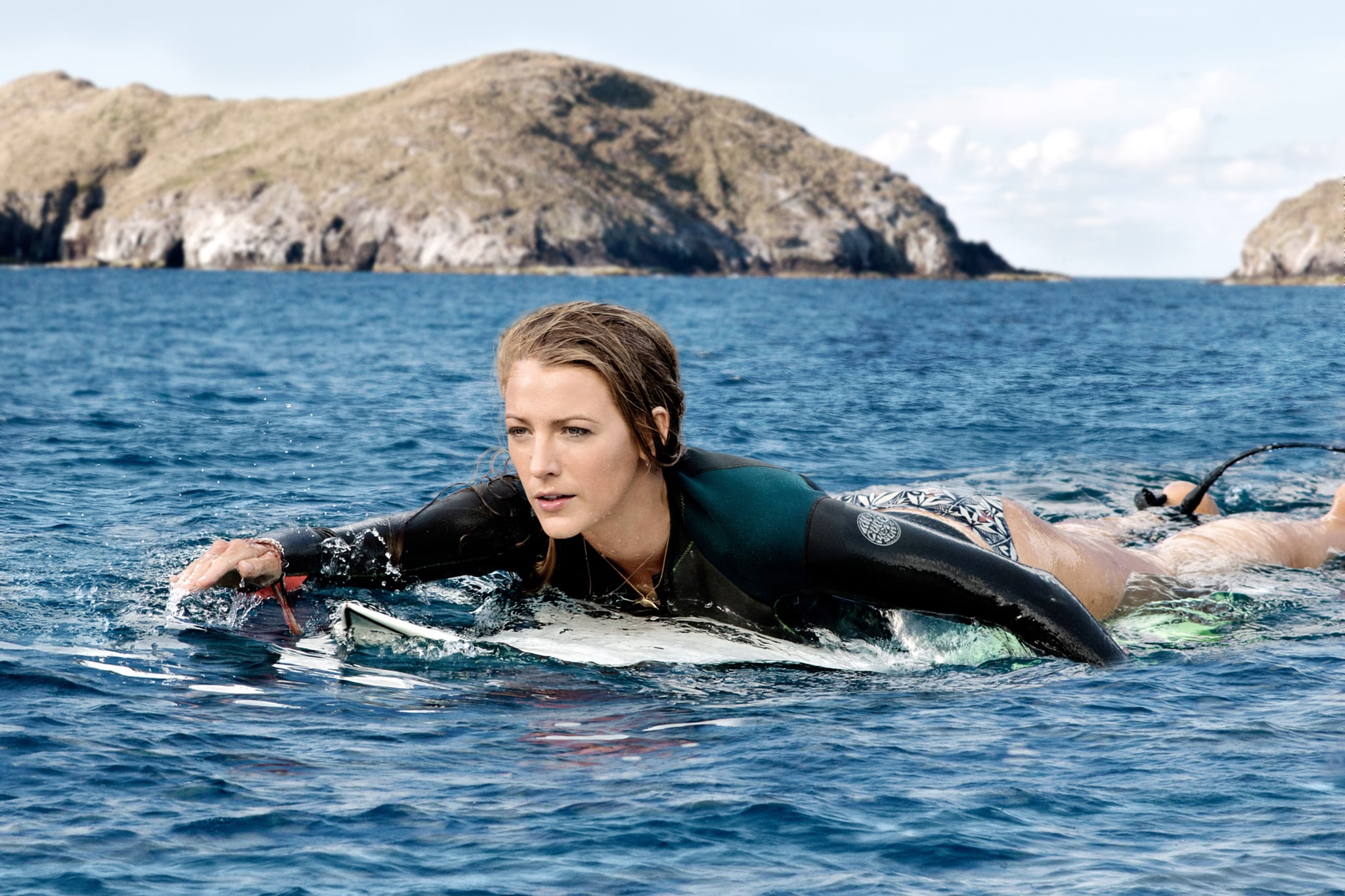