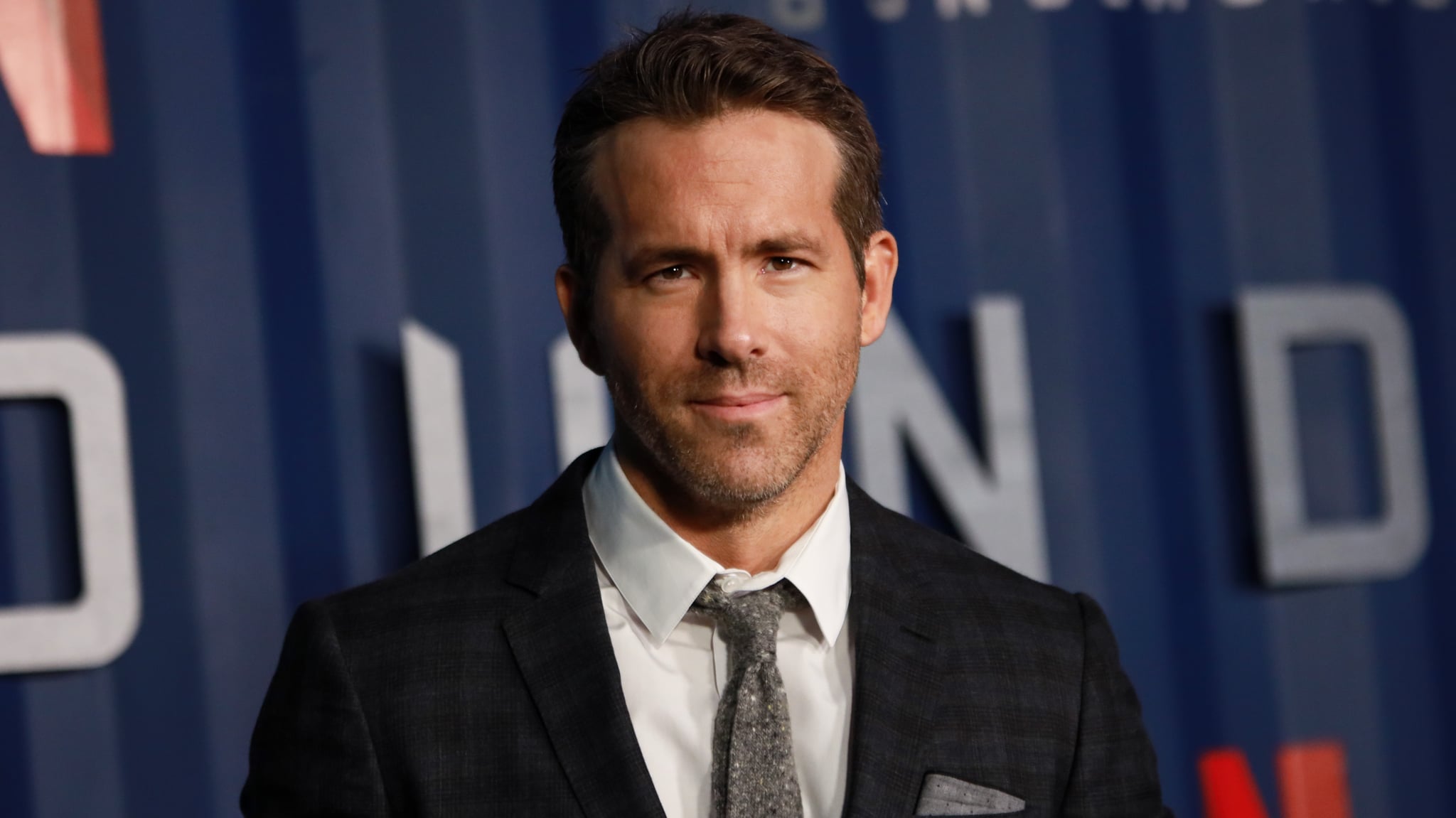 Ryan Reynolds knows how important it is to talk about mental health in order to continue destigmatizing it. After opening up about his "lifelong pal" anxiety during Mental Health Awareness Month in May, Ryan recently explained just how crucial it was to be candid about the topic, and ultimately, the reason he did it: James, Inez, and Betty — his and Blake Lively's three daughters. While chatting with Entertainment Tonight, Ryan said he needed to set a good example for his family.

"Part of it is that I have three daughters at home and part of my job as a parent is to model behaviors and model what it's like to be sad and model what it's like to be anxious, or angry. That there's space for all these things," he shared. "The home that I grew in, that wasn't modeled for me really. And that's not to say that my parents were neglectful, but they come from a different generation."

The fact that he's able to recognize past patterns and change them for his daughters is major, and it does so much to help move the conversation about mental health forward not only for Ryan's family, but for his fans as well.

"A lot of it is just wanting to model certain things for my own kids and model things for anyone who might need to hear it."

"I know that when I felt at the absolute bottom it's usually been because I felt like I was alone in something I was feeling," Ryan said. "So I think when people talk about it, I don't necessarily dwell on it or lament on it, but I think it's important to talk about it. And when you talk about it, it kind of sets other people free." He added: "Other people feel like, 'Oh, he's feeling that and so am I.' And even though we might be in two completely different fields or we might have two completely different lives, it connects us in a way. A lot of it is just wanting to model certain things for my own kids and model things for anyone who might need to hear it."

When Ryan first opened up about his struggle with anxiety, he detailed the way it presents itself in his life to help others recognize what they might be going through. "One of the reasons I'm posting this so late is I overschedule myself and important things slip. . . . [T]o all those like me who overschedule, overthink, overwork, over-worry and over-everything, please know you are not alone," he wrote in an Instagram post. Ryan's fans might love him as Deadpool or Chris Brander in Just Friends, but his openness about mental health in regard to parenting is even more applause-worthy.