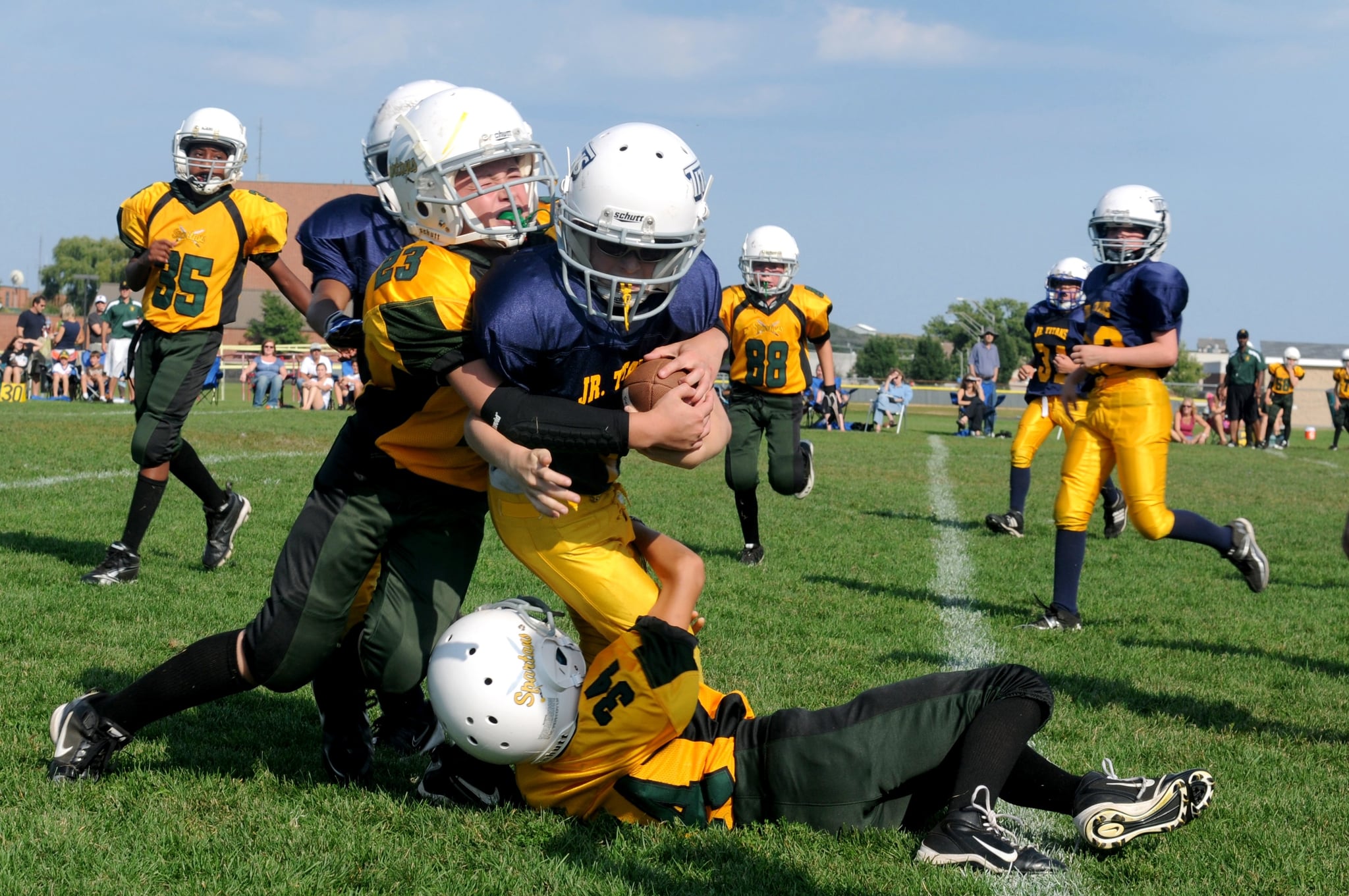 Raising your kids to be well rounded is a top priority for many parents. But what if your children can't stand tennis or flute lessons for another second? Is it really that bad if you allow your little ones to quit an activity? According to Susie Raskin — a mom and mental health counselor at the Orlando Health Howard Phillips Center For Children & Families — it depends.

What are some signs that it's time for your child to quit an activity?

"In the world that we live in, everybody looks at quitting as this big negative thing," Susie told POPSUGAR. "Nobody wants their kid to quit anything, even if they're 6, it's T-ball, and they hate it — so I look at it on a case by case basis. If the children hate the activity to the point where they're not participating, they're causing a disruption, they're not contributing to the team, or they're not cooperating, it might be time to quit if their behaviors are actually hurting the team. If they're not getting along with the other teammates or listening to the coach, it might not be working out."

What can parents do to assess whether or not their child should quit an activity?

Before you let your kid walk away from one of their extracurriculars, it's worth doing a little investigating. "It's important to monitor your children's behavior and talk with the other people who are involved," suggested Susie. Additionally, setting up your kids' expectations about said sport or hobby is paramount. "As a parent myself, I explain what they'll be getting into from the beginning. If a sport is seasonal, I tell them that there's going to be a beginning and there's going to be an end," she said. "Maybe it's two or three months, so at the end of that season, if your child comes to say and says something along the lines of, 'I didn't really get much out of that. I didn't really like it. I don't want to do it anymore' then talk as a family, and if they've finished the season but they don't want to continue, I say let it go."

While letting your little ones quit a sport at the end of a season is perfectly fine, allowing them to walk away mid-season is a different story. "My reasoning for having children finish a season is that they're part of a team and if you just walk away after three weeks, you're leaving a hole in that group," said Susie. "You want them to honor their commitment. You don't want to leave the other team members hanging. It's important to teach kids that if they agree to something they have to stick with it."

How do you prevent kids from quitting activities in the first place?

"Because quitting seems to have such a negative connotation, it would be helpful for parents to get involved in the activity from the beginning by doing research beforehand," said Susie. "Take T-ball, for example. Consider what that is really going to entail for your kid. How many practices are there a week and how long are they? What time of day will they take place? And how does my kid do at that time of day? Are they tired and grumpy or energetic and happy?"

What if my older child wants to quit an activity they've been doing for years?

As children get older, their passions in life may change. And while that's certainly part of growing up, Susie believes their decision is worth a larger conversation. "Parents should try to be there for their kid and understand why they want to do something different all of a sudden," explained Susie. "If they want to quit after playing soccer for nine years, ask why. Is it simply that their interests changed? Or are they just not getting along with their teammates or coach?"