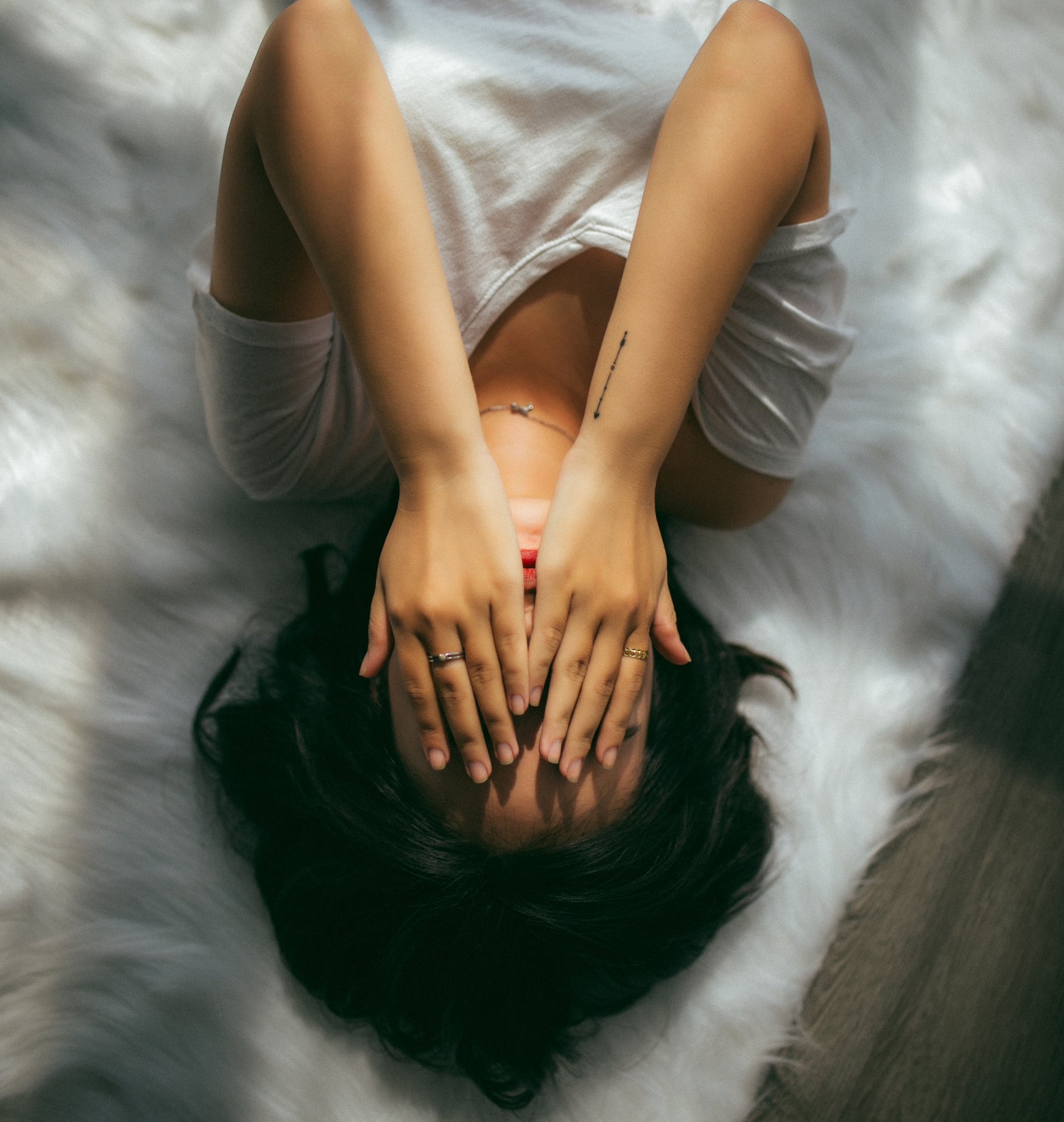 When I was pregnant with my first baby, my biggest anxiety was focused on enduring the physical pain of labor. I was completely clueless about what being in a postpartum body would feel like during that fourth trimester and was almost embarrassingly overconfident about my ability to conquer breastfeeding. It took struggling with a low milk supply, mastitis, a very hungry, frustrated baby, and an around-the-clock nursing and pumping schedule that left me exhausted and emotionally frail before I allowed myself to embrace a fed is best mindset.

Related:
1 Grandma Stepped Up to Feed Her Granddaughter, and Yep, It Definitely Takes a Village

For my second baby, I was determined to try again. During those first days of breastfeeding, nursing every few hours around the clock was as excruciating as I remembered. My mom, sister, lactation consultants and ob-gyn assured me that the pain usually subsided after a few weeks if I was doing it correctly. I became obsessed with mastering a proper latch. My phone's search history was a road map to perfecting this skill: the angle of my nipple (pointing towards the roof of his mouth), how I cupped and pinched my breast to encourage expression, ensuring that I supported his neck like a champ while still allowing his head to tilt back, pressing his chin against the bottom of my breast, getting almost my entire aerola in his mouth (no small feat!) while double checking that his bottom lip was curled, not to mention the precision with which I carefully unlatched him at the end of each feeding (always with my pinkie). No YouTube tutorial, illustrated graphic, or breastfeeding article was unwatched or unread. I was on it.

Related:
These Newborns Dressed as Wizard of Oz Characters Are Cuter Than Dorothy's Ruby Slippers

And yet, I found myself five weeks in and barely able to towel dry my chest after a shower. I was ready for the blissed-out, nipples of steel phase where I could feed him at almost any angle without wincing during the first 60 seconds and handle my nipples without caution. So I did what anyone would do and went down a rabbit hole of mom group forums after searching "nipples still hurt after five weeks of breastfeeding". Turns out, I wasn't alone. Other women were having this exact issue and questioning whether it was normal, yet every advice piece I read insisted that pain after the first week of breastfeeding meant that something was wrong. Maybe it was the validation from faceless screen names in those forums that helped me realize that every woman heals differently or just sheer exhaustion, but at some point, I stopped putting so much pressure on myself and accepted where I was at. I'm four months postpartum and I've finally found myself in the promised land of fairly desensitized nipples and really enjoy nursing. I'm not exactly sure when it happened, but I would guess it was around eight to 10 weeks into breastfeeding until I considered everything associated with breastfeeding to be pain free. In other words, nowhere close to three weeks.

Related:
Watch These Newborn Twins Reach For Each Other's Hands Just Moments After Being Born

If your pain seems wrong or too intense, I definitely recommend seeking help. But if you're confident in your technique and have consulted a lactation expert, it may still hurt. If you're like me and are well past three weeks postpartum and wondering if it will just always be like this, it gets better! It may just take longer until you get there, and that's perfectly okay.

The Breastfeeding Lie: How Nursing Made Me Gain Weight
Image Source: Unsplash user Anthony Tran
BabiesNewbornBreastfeedingWhy Didn't Anybody Tell Me