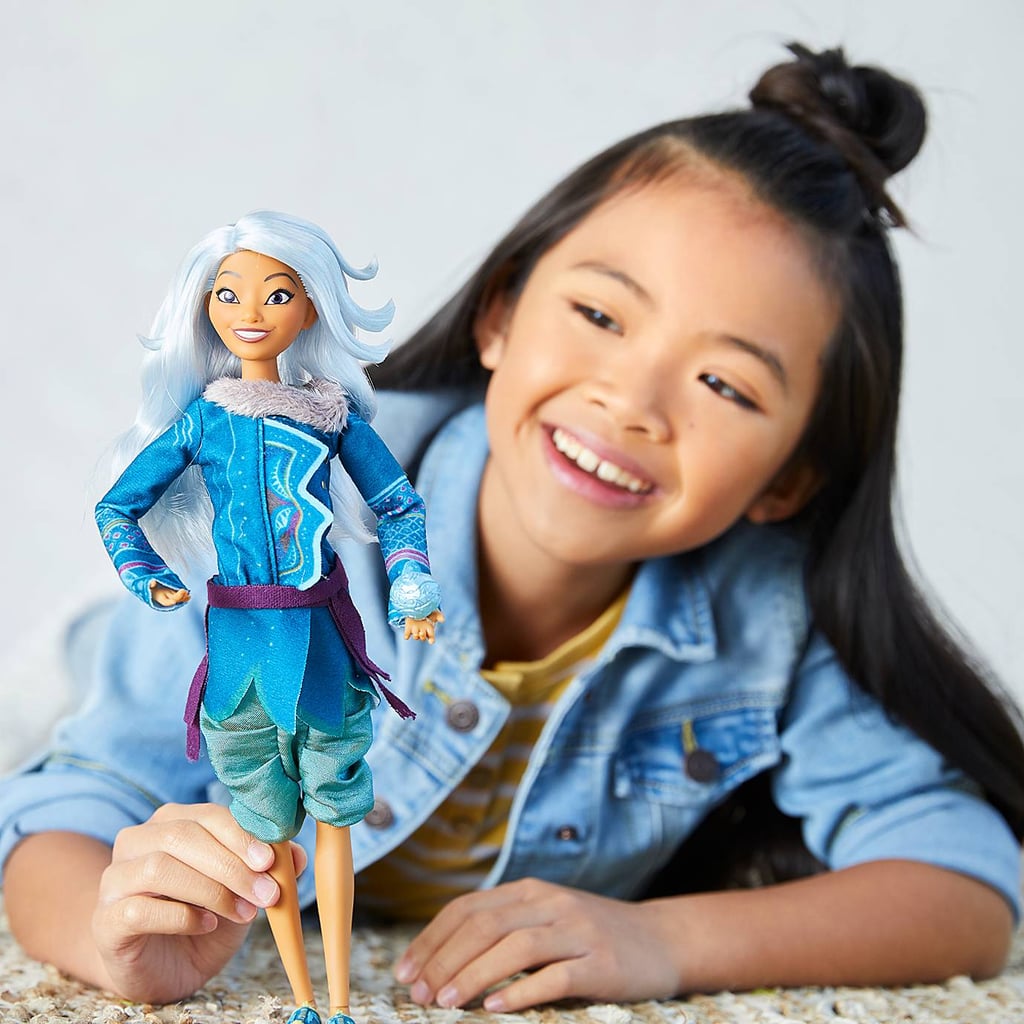 Disney's newest hit animated movie, Raya and the Last Dragon, premiered March 5 in theaters and on Disney+ with Premier Access. Along with it came a bevy of merchandise inspired by the film.

Because they'll inevitably be begging for it, we've rounded up 20 of our top Tuk Tuk and Sisu toys, clothing, and accessory picks. We even threw in a few goodies for the parents!